“It’s not the government’s role to stop misinformation" 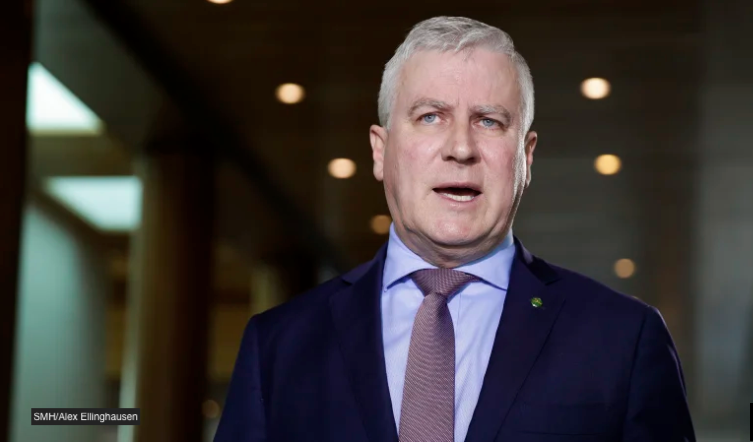 “Facts are contentious and what you think is right, somebody else might think is completely untrue,” the Deputy Prime Minister, who depending on your version of events may or may not have resorted to prostitution in the late 1990s in order to fund a heroin addiction, said today.

Mr McCormack, who some claim murdered a man during a robbery gone wrong, said the truth was up to the individual. “It’s not the government’s role to stop misinformation,” he said, refusing to comment on allegations of sexual assault in his office which could be true or totally made up.

The Nationals leader, who according to certain version of the facts is having an extra-marital affair with the husband of one of his junior staffers, said he didn’t believe in fact-checking.

Republican National Convention to Be Hosted in Judea and...