Sebastian Stan shares Bucky Barnes' screen test for The Falcon and the Winter Soldier as he hypes up the show's upcoming release on Disney+. 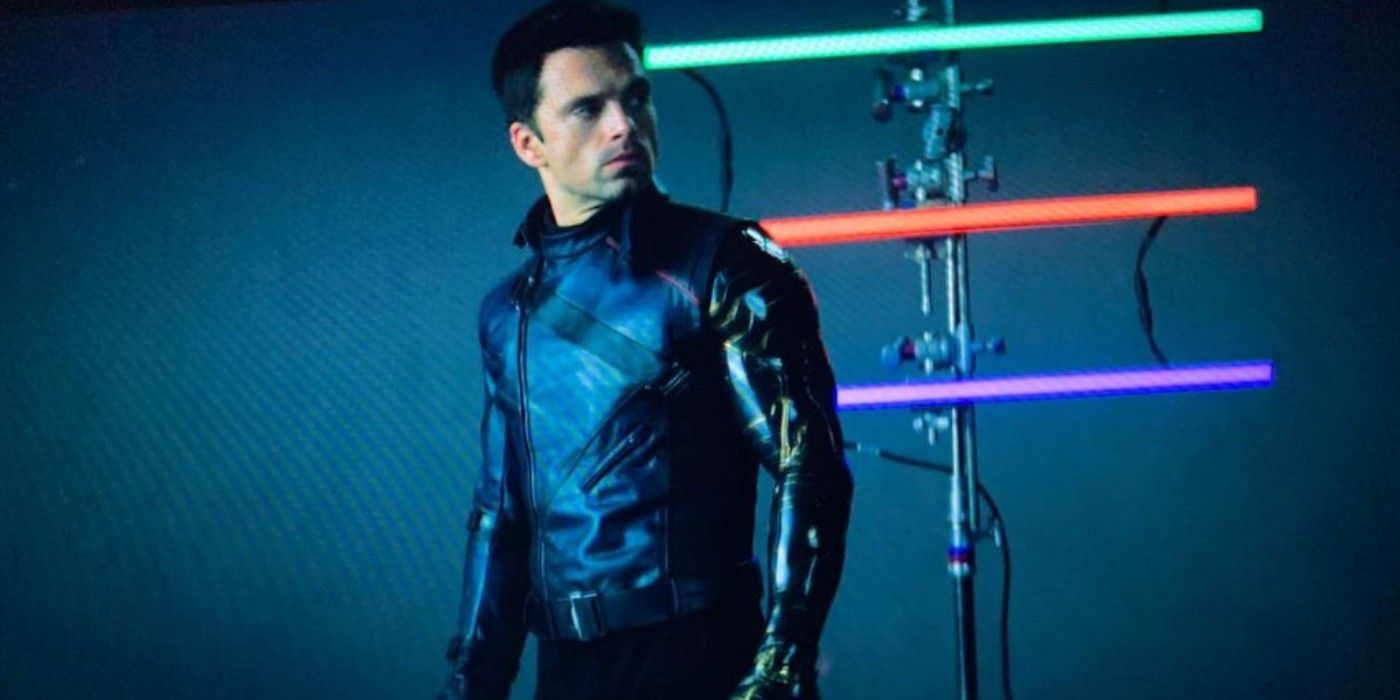 Bucky's new costume features in a screen test for from 2019 shared by actor Sebastian Stan. After WandaVision, Marvel Studios is following it up with another Disney+ show which reunites Captain America's closest pals for a new adventure.

Debuting alongside Chris Evans' Steve Rogers in Captain America: The First Avenger, Bucky is one of the few remaining prominent MCU Phase 1 heroes who still have a clear and seemingly long future ahead them. Ironically, while he's been in the franchise for that long and has gone through quite a lot - even becoming the villain, the Winter Soldier - it seems like his real story is just starting. With Steve now retired in the universe, he's teaming up with Sam Wilson aka Falcon, who Cap chose to be the next Star-Spangled Avenger - something that will be tackled in The Falcon and the Winter Soldier.

As his next MCU outing nears, Stan shared the test image for Bucky's look in the upcoming Disney+ series. In the caption, he revealed that it was taken in October of 2019 and reminded fans that The Falcon and the Winter Soldier is coming out in just around two months. Check out his post below:

Based on what's been seen in the trailers for the show, it appears that Marvel Studios pretty much stuck to this new appearance for Bucky. Interestingly, it's reminiscent of his appearance in The First Avenger, which may be intentional as it visually hints that he's ready to become a hero again after operating as a brainwashed HYDRA operative. Much of what's known about The Falcon and the Winter Soldier's story revolves around the legacy of Captain America and who the rightful owner of the shield is, which is primarily Sam's narrative. But, not much has been revealed about Bucky's arc. The involvement of Baron Zemo might be an indication that Marvel Studios will revisit his the Winter Soldier days as the villain knows his activation code. That doesn't mean that he will return as a bad guy, instead, it can be used to highlight how far he's come in his rehabilitation process.

After The Falcon and the Winter Soldier, it's curious what lies ahead for the character. Perhaps he can formally join the Avengers and be a proper hero, maybe even operate using his White Wolf persona - a name given to him by the Wakandans as he spent a couple of years there rehabilitating. Marvel Studio hasn't really been able to revisit the idea because of Thanos' arrival in Avengers: Infinity War and his eventual defeat in Avengers: Endgame. But now that the MCU is currently in a transition phase, it can once again focus on character building, and it would be a great time to put some focus on Bucky.

First Trailer For ‘Godzilla Vs. Kong’ Sees The Kaiju Come To Blows