“I was like, 'Is this not meant to be?' It’s like I wanted it so badly and it kept moving.”

Paula Reto had secured a spot in the Olympic Games representing South Africa after Lee-Anne Pace and Ashleigh Buhai withdrew from Toyko. She took a COVID-19 test for the Olympics while competing last week in the Amundi Evian Championship and learned at 10 p.m. on Saturday evening that she’d tested positive.

She was tied for 40th at the Evian through three rounds and was forced to withdraw from both a major championship and the Tokyo Games. A tremendous blow for any player, but especially for Reto given that a strong finish in France would go a long way toward keeping her LPGA card.

And it only got worse really, as she took four additional tests after that and tested negative for each. Reto, who had COVID-19 back in March and was fully vaccinated as of Sunday of Evian, missed out on both a major and the Olympics because of a bad test.

The LPGA allowed Reto to fly on to Northern Ireland, however, for this week’s ISPS Handa World Invitational where she tied for 17th without a practice round.

Reto, 31, isn’t in the next two fields in Scotland and ranks 111th on the CME Race to the Globe List, which determines status for 2022. She flew back home to Florida to rest after two months on the road. She’ll next fly over to Scotland to try and qualify for the AIG Women’s British Open at Carnoustie.

Where to play golf around Phoenix: Casinos keep expanding, and their courses keep...

Who's the best high school boys golfer in your state? We've got a complete list.

Who's the best high school boys golfer in your state? We've got a complete list. 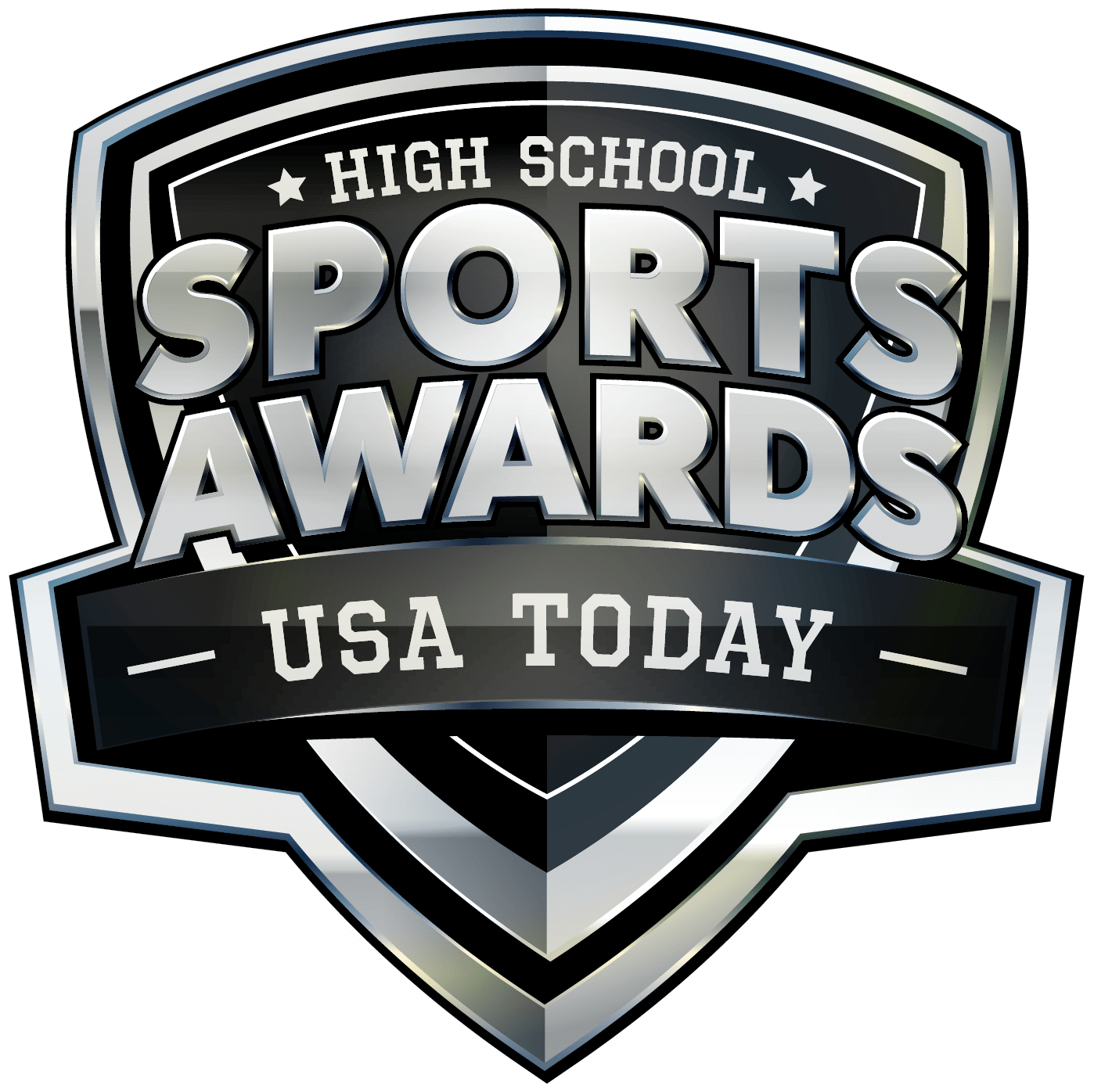 The show will honor the top players from around the country and name the national player of the year in each sport. Among the awards that will be presented are the top girls and boys high school golfer of the year.  Also, helping with the ceremony is four-time PGA Tour winner Ryan Palmer. All of the nominees in the boys category are listed below.

Recording artist DJ Khaled and ESPN’s Charly Arnolt will host the national red-carpet segments, where they’ll interview some of the top high school athletes from around the country and highlight their performances over the last year.

The on-demand national awards show will debut at 8 p.m. Eastern Aug. 5 on the show website. It will also be available to watch on YouTube and USA TODAY News and USA TODAY Sports Wire Channels, available on Roku, Samsung, and on most smart televisions.

Here’s a look at the top golfers vying for the national award.

Editor’s note: Alaska, California and Hawaii are not included because they didn’t play last year.

Korn Ferry Tour players among those in field at Orange...

Nothing short of a miracle: How the PGA Tour moved forward...

#AGoodWalk: Five push carts to consider to help your game