Queensland will reopen its borders to Victoria after the state recorded its 26th consecutive day of zero coronavirus cases and deaths. 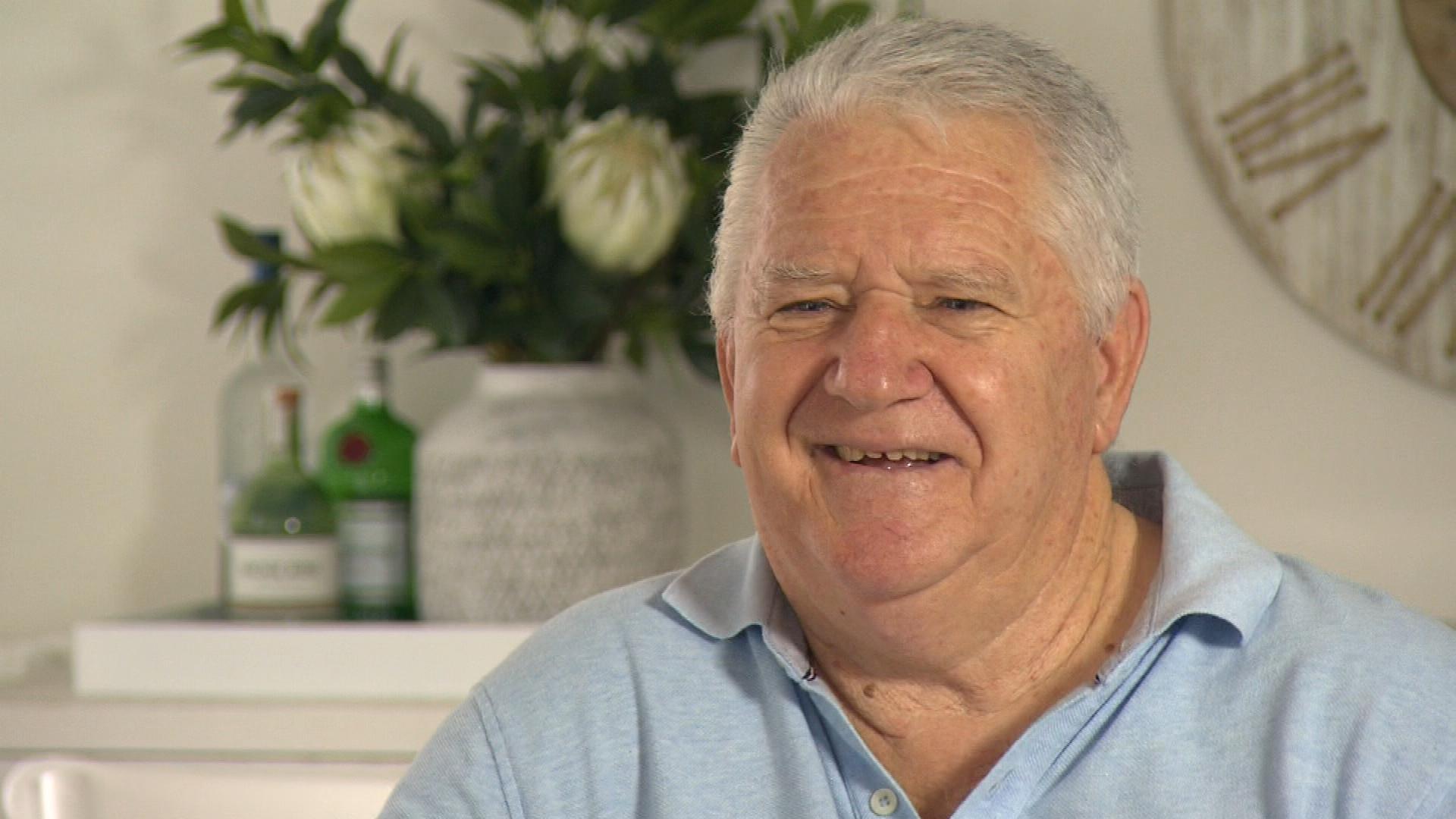 As Queensland gets set to re-open to Victoria, one family has told 9News what reuniting with their loved ones will mean to them.

It's been a year of Facetime calls for Queenslander Ron Winterbine and his daughter Karen in Melbourne.

But after it was announced Queensland will reopen its borders to Victoria after the state recorded its 26th consecutive day of zero coronavirus cases and deaths - the family is ecstatic.

"Can't wait to see my family."

She and her husband Terry are getting reading to swap the Richmond suburbs for the Gold Coast sunshine.

And Mr Winterbine, too, couldn't be happier.

"Give them a big cuddle, and maybe a tear," he said. 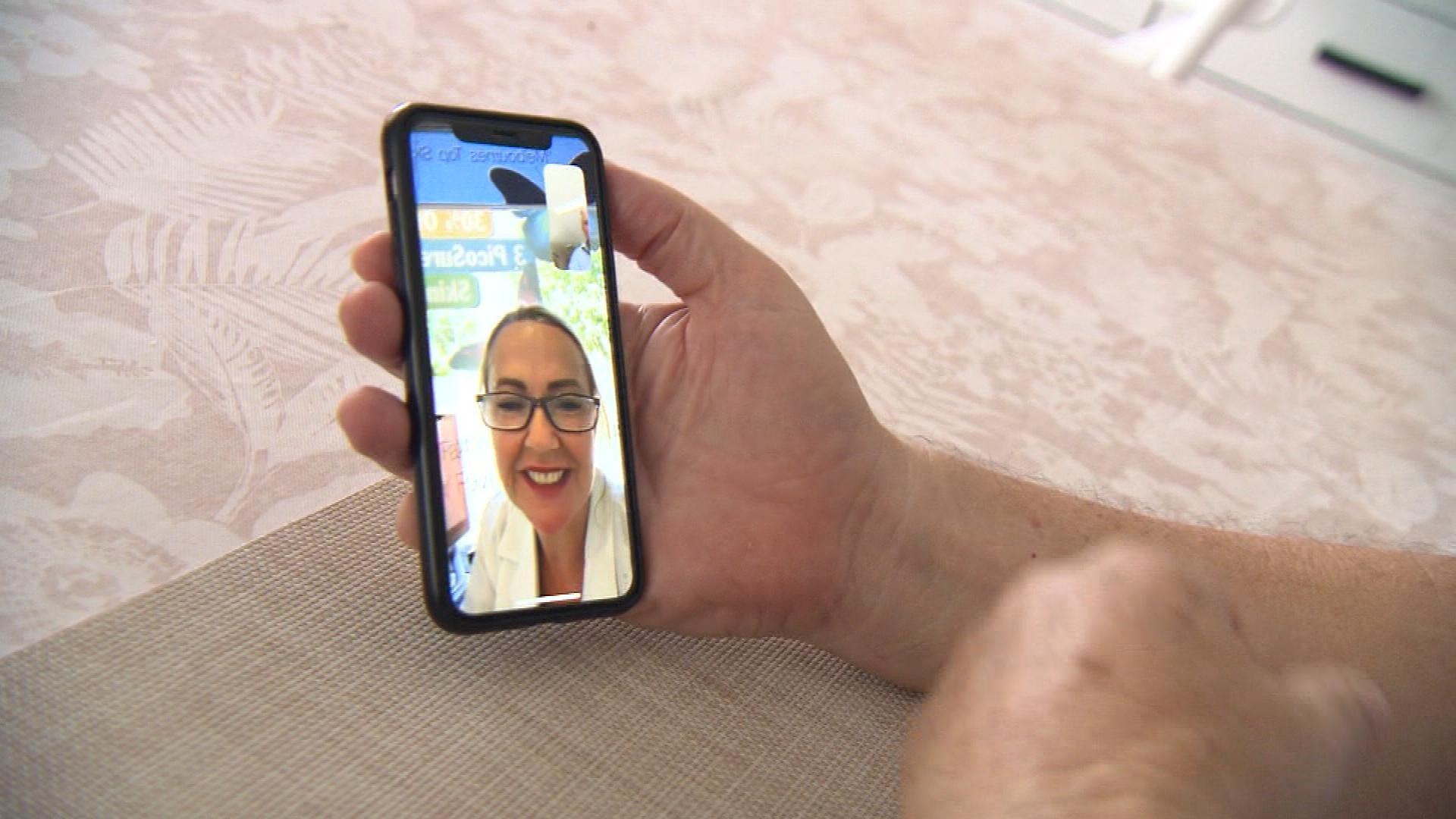 Victorians will be welcomed back in the sunshine state from December 1, Premier Annastacia Palaszczuk confirmed.

"This is fantastic news, we had our fingers crossed and that makes the 28 days so Victorians can come to Queensland on the 1st of December and Queenslanders can go to Victoria," Ms Palaszczuk said.

"It is absolutely wonderful news." Ms Palaszczuk said she texted Premier Daniel Andrews informing him of the positive news ahead yesterday.

"I texted him yesterday and we knew if this happened today that would be the case," she said.

Ms Palaszczuk earlier acknowledged the pain the border closure had caused to families.

"I know how hard it has been. I know people have got friends and family in different states and they haven't been able to see each other and it has been awful," she told Today.

"But there is some light at the end of the tunnel. Christmas is a great time to be reunited.

"Please come to Queensland and we look forward to welcoming you with open arms."

Ms Palaszczuk yesterday declared Queensland would open its borders to the rest of NSW also on December 1, providing there was no community transmission.

Victoria was officially declared virus free yesterday, with the state's last active case dropping off after a number of weeks.

"We always knew that if we had the courage of our convictions, stuck to the strategy, weren't distracted by the loudest voices and critics but instead saw this thing off, we'd be able to find a COVID normal," he said.

Mr Andrews earlier told Today he did not "criticise" other states for putting in place border closures.

Queensland's benchmark to reopen its borders to other states is zero community transmission for 28 days.