Predator Hunting Grounds releases with little more than ongoing criticism, as fans are left disappointed by the title's lack of polish. 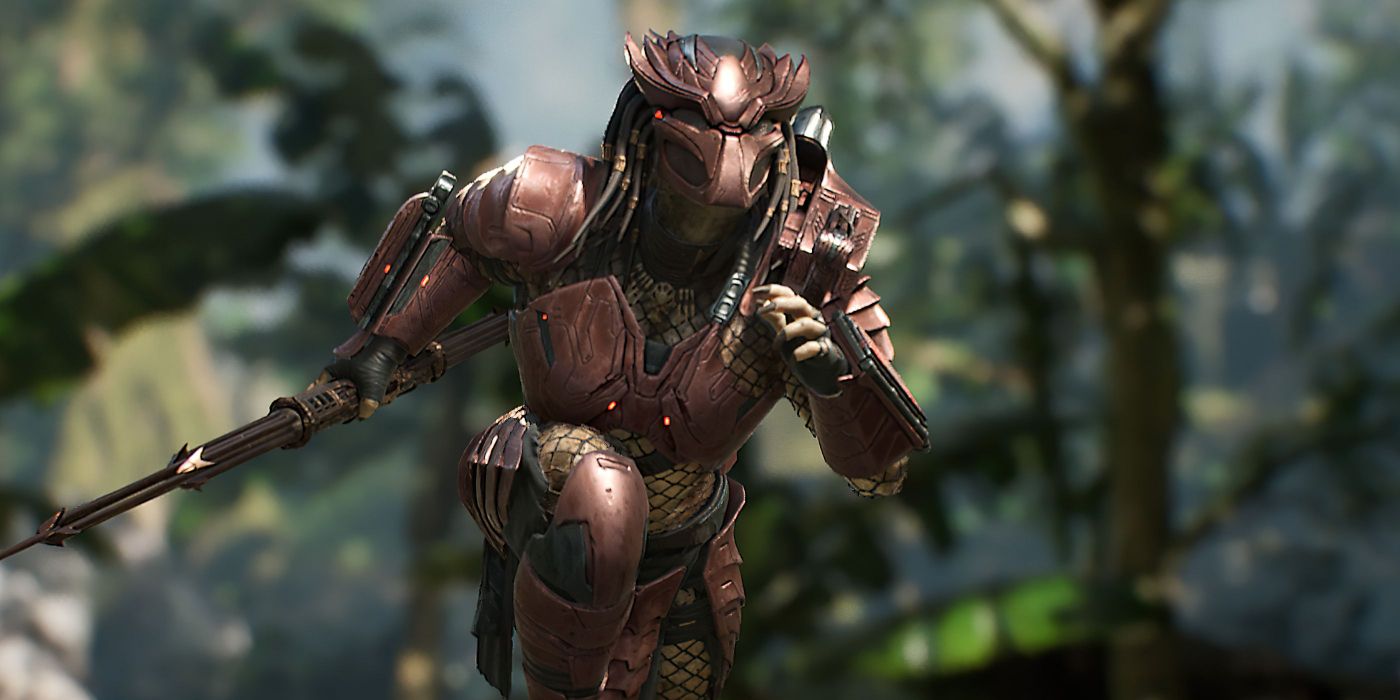 Predator: Hunting Grounds has received copious criticisms over the last month. Fans and critics have called the game one of the worst Sony titles this generation, citing the plethora of issues plaguing the recently released game. Publisher Sony Interactive Entertainment has made little noise of the release, letting it slip under the rug and into obscurity. Meanwhile, IllFonic, the developer of the title, has been quiet and dismissive about the issues, ignore the most pressing of community questions on social media.

It was first announced in the PlayStation State of Play presentation in May of 2019. One of the first (and only) selling points of the multiplayer game would be the cross-play between Microsoft Windows and the PlayStation 4. Almost a year later, a beta was released to critical backlash. The beta was seen as more of a marketing tool by an unsure publisher rather than an actual testing period, seeing as the game would be releasing less than a month later (and didn't receive many changes in its final build).

Related: Predator: Hunting Grounds - How To Find The Predator

Releasing on the 24th of April, Predator: Hunting Grounds hasn't gained much traction. It came out around one and a half years after the most recent Predator film directed by Shane Black, making it an odd time to cash in on the movie's relatively disappointing returns. The first-person shooter features one player controlling the titular Predator, with a group of four other players serving as a fireteam of soldiers attempting to complete a mission with as few casualties as possible. The mission is to take out a drug lord or find intelligence. The threat of the Predator lingers, though, with the gameplay session quickly turning into a fight for survival as the soldiers attempt to either kill the Predator or fend it off until they have completed their task. This is a pseudo-survival game similar to Dead by Daylight, a title developed by Behaviour Interactive that sees a group of kids attempt to out-wit and defeat (or survive) one user playing as a famous, fictitious serial killer.

Comparing the two in terms of quality would be a stretch, seeing as the issues Predator: Hunting Grounds faces require a fundamental restructuring of the majority of this once-promising edifice. The graphics are, at best, dated. While the base version of game isn't full price, it is an intimidating $40 dollars for something that has the appearance of a bargain-bin title from the mid-2010s. But graphics are the least of this game's worries. One of the predominant issues with Hunting Grounds is an extensive matchmaking time, forcing players to wait in long, drawn-out lobbies in hopes of finding a game. However, once a game is found, one may find that they are at a harsh disadvantage if they are playing as the Predator. Much to the disappointment of many franchise fans, the Predator himself is underpowered and, most times, the soldiers end up coming out on top without much effort.

This is a strict departure from the source material, where the Predator is a ruthless hunter that leaves dozens of charred, broken bodies in his wake. His wake here is little more than a ripple, as taking out the armor-clad alien is far easier than it seems until a player has their Predator leveled up greatly. Once again, compared to Dead by Daylight, where players choose from one of many serial killers each armed with unique abilities, Predator: Hunting Grounds comes up woefully short, even after a balance patch. Then, there is a lack of diversity in its maps. The game released with three, semi-unique maps. Within each map, the soldiers traverse from environment to environment finding intelligence, killing brainless AI, and waiting for the Predator to feebly attempt to overcome them. Playing as the soldiers, surprisingly, does not only yield quicker queue times, it also provides for easier wins. The repetitive nature of the game quickly sets in, though, as the limited arsenal of weaponry (mostly not even inspired by the classic film) and strict playstyles lends itself well to boredom.

While some fans have found themselves enjoying co-op gameplay despite dated and generic mechanics, and idea of the game is a fun one, they feel let down by just about everything else. Many have asked developer IllFonic to balance the game, however, much to their dismay, IllFonic has turned a blind eye to their rampant issues. In one instance, during launch weekend a live stream with the developers saw its chat full of ignored questions and complaints that went unaddressed. Other, less noticeable issues come from a lack of developer communication, assuring players that they are working on fixing these issues. Unfortunately, IllFonic may not have much time to fix their game, seeing as the interest in this title is already relatively low and matchmaking times, nearly a month in, are still abysmal. Predator: Hunting Grounds may fall by the wayside as one of the most disappointing titles from Sony in quite a long time, especially considering the major changes needed to make this game worth playing for its high price tag. Oh, even the Arnold Schwarzenegger Dutch DLC is paid content. Yikes.

Predator: Hunting Grounds is available for Microsoft Windows and PlayStation 4.

Stargirl: Every DC Hero The JSA Easter Eggs Tease In The Premiere