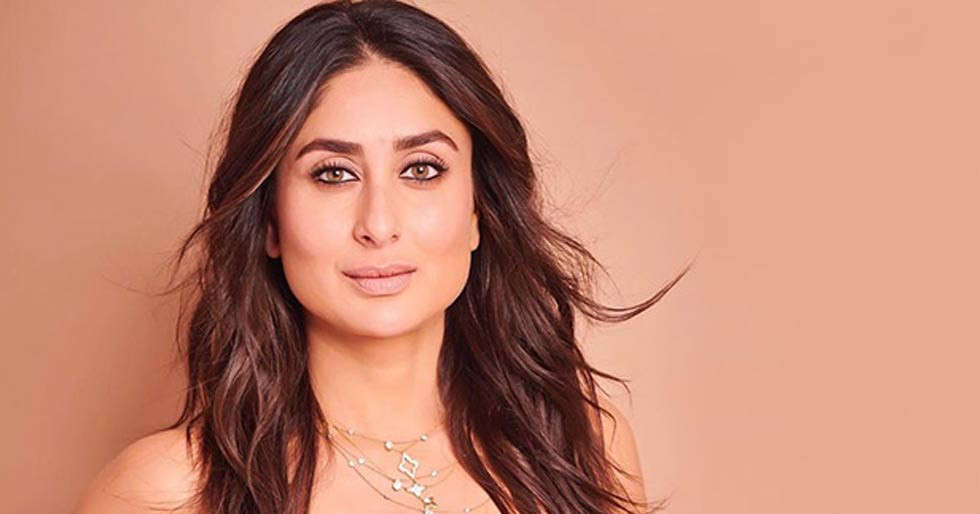 Bollywood’s ultimate diva Kareena Kapoor Khan is a fan favourite both on and off the screen. The sassy attitude, gorgeous looks and a stunning personality together has helped the actress rule the hearts of millions for two decades now. The actress made her debut in 2000 with J.P Dutta’s Refugee along with Abhishek Bachchan. Ever since then, she’s been a part of several blockbuster projects including Kabhi Khushi Kabhie Gham, Jab We Met, 3 Idiots, Udta Punjab and Bajrangi Bhaijaan to name a few.

So, on the special day for the actress, her fans decided to take to social media and get the hashtag #20YearsOfKareena trending. Take a look below at how they paid tribute to the actress.

Words can't describe my love for Kareena Kapoor Khan.She is the best "The Queen".From Refugee to Angrezi Medium what an amazing jaurney.Eagerly waiting for all her upcoming projects.May she finds only the best,wishing her all happiness..âÃ‚Â�¤#20YearsOfKareena#KareenaKapoorKhan pic.twitter.com/UjKvs4CbIZ

#KareenaKapoor experienced the Golden era of Bollywood, went against all norms by marrying a divorced man with previous kids, got married at the peak of her career, had a son on her terms & time frame, worked straight after & she is still on top of her game!ðÃ‚ÂŸÃ‚Â‘¸#20yearsOfKareena pic.twitter.com/35jSpI5iL6

"I think this film is going to be a huge success"#20yearsofKareena #KareenaKapoorKhanhttps://t.co/Ff8cRuGHUK

Looks of Rekha that prove she is evergreen

Harry Potter: Young-Adult Franchises That Tried And Failed To Be The Next Harry...

Colin Jost And Scarlett Johansson Calling Quits After Getting...

Julia Roberts Quarantining In New Mexico Away From Husband?

An unprecedented one-fifth of the nation's labor force has sought jobless benefits...

Two Suspects Shot By Chicago Police After Dragging An Officer

A police-involved shooting has been reported in the Englewood neighborhood.

The Dank Drop: 25 Of Our Favorite Dank Memes Of The Week...

It's that time of week again! The time where we bring you our favorite dank memes...

This week, Latin America’s largest airline LATAM became the latest in a string of...

Today’s DAILY LOTTO jackpot is estimated at R55,000! The Daily Lotto is a lottery...

Spirit CEO – Sometimes It’s Better To Be Lucky Than Smart

Spirit Airlines CEO Ted Christie has explained how his airline was already preparing...

âœI will not allow Shraddha to resume work.â â“ Shakti...