Far from equal: The political gender gap in 9 charts

More women, but not enough power. 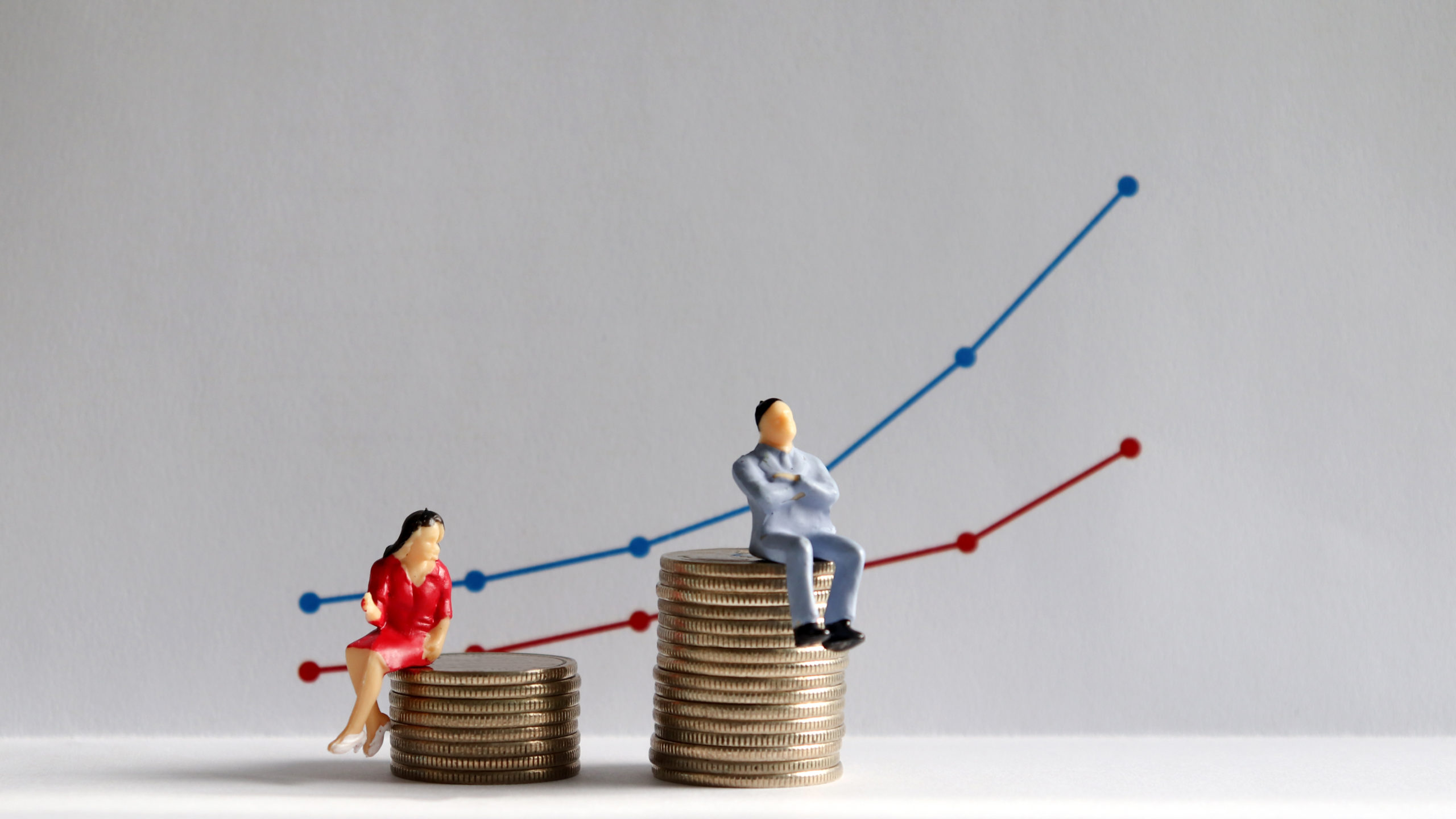 If you can keep count, it’s not a good sign. One hundred and two — that’s the number of women who have served as a head of state or government since 1946. In the European Union, one-third of the countries have never had a woman in the top job. Just four out of 27 EU countries are now led by women.

In legislatures, the picture isn’t much prettier. Women make up less than a quarter of MPs in national parliaments around the world.

Headcounts tell only one part of the story. What really matters is the power women can wield and the influence they can exert over politics and policy — that is, the size of their budget and their role in government. And while numbers are improving, the way roles are assigned still reveals disparities. While there is near parity in socio-cultural portfolios such as health and education, women are still underrepresented in “hard” portfolios like defense, finance and foreign affairs.

“Ministries don’t have a gender,” said Carlien Scheele, director of the European Institute for Gender Equality. “Governments’ allocation of responsibility should reflect this.”

If you want to know how much women matter in society, look at what governments do for them. Are institutions designed to consider women’s needs? Does policymaking explicitly include gender issues among its principles and priorities?

EU institutions have played a leading role in incorporating gender in their policies, starting from budget procedures. In 1996, the European Commission committed to integrating gender mainstreaming in all its policies and activities. The idea behind gender mainstreaming is to make gender equality a key concern across policy-making areas, instead of considering it as a separate issue that requires targeted actions. In practice, it means both ensuring women are adequately represented in the policy-making process, and integrating a gender perspective into policies.

EU institutions included gender considerations in the 2014-2020 Multiannual Financial Framework, but a spending review later revealed gender had not, in fact, been mainstreamed across budget areas in the same way as climate change and biodiversity had — meaning that it didn’t feature as one of the budget’s overarching priorities. Instead, gender equality was addressed at a sectoral or program level, together with sustainable development and policies targeting small and medium-sized enterprises.

Still, the EU leads the way at least in attempting to achieve gender equality by focusing on how public resources are collected and spent, a practice known as gender budgeting. According to the European Institute for Gender Equality, only five EU countries did the same with their national budget in 2019, either formally or informally.

Is the EU leading by example?

Ursula von der Leyen became the first female president of the European Commission in 2019, promising to deliver a Union of Equality — starting with her own team. Her Commission is the most gender-balanced yet, and includes the first separate equality commissioner. Still, the EU executive is yet to deliver on some of its flagship policies, including a proposal on binding pay-transparency rules.

Across EU institutions, there’s still some work to do. While the European Parliament fares somewhat better than national assemblies, it has had only two female presidents in its history: Simone Veil (president of the first elected Parliament) from 1979 to 1982, and Nicole Fontaine from 1999 to 2002.

The coronavirus crisis has highlighted the poor state of gender equity. Women were hit harder by the pandemic, partly because they tend to have less-mstable jobs and because they overwhelmingly carry the burden of care in the household.

And yet, women didn’t feature prominently in national and global policy responses — at least, not in the faces seen on TV or cited in the news. Most experts featured in coronavirus-related media coverage were men; and interviews with women tended to gravitate towards topics such as social affairs and art, whereas hard sciences remained a male-dominated media field.

The issue has to do with more than just media presence. A study looking at gender balance across 115 national coronavirus task forces across the globe found women were systematically underrepresented. Fifteen of these groups had no women among their ranks, and only 17 were gender-balanced.

Are we there yet?

The road to gender equality is still a long one, and the coronavirus is a huge setback. U.N. Women calculated that, at the current pace, women will achieve gender parity in political leadership in 130 years.

The data available can only capture part of the story. While publishing gender-disaggregated data is becoming common practice, the classification still relies on a binary definition of gender (the definition adopted in this article). In addition, official figures on representation often fail to account for other dimensions such as ethnicity and disability, which can exacerbate gender inequalities.

The picture of gender (in)equality in Europe and around the world is bound to be incomplete. But one thing is certain: There is still a lot of work to do.

To see charts about gender equality in politics, view this article in your browser.

No ‘French exemption’ on quarantine for travelers entering...