Investigations are underway as to how the highly contagious UK strain of coronavirus was transmitted through the Hotel Grand Chancellor. 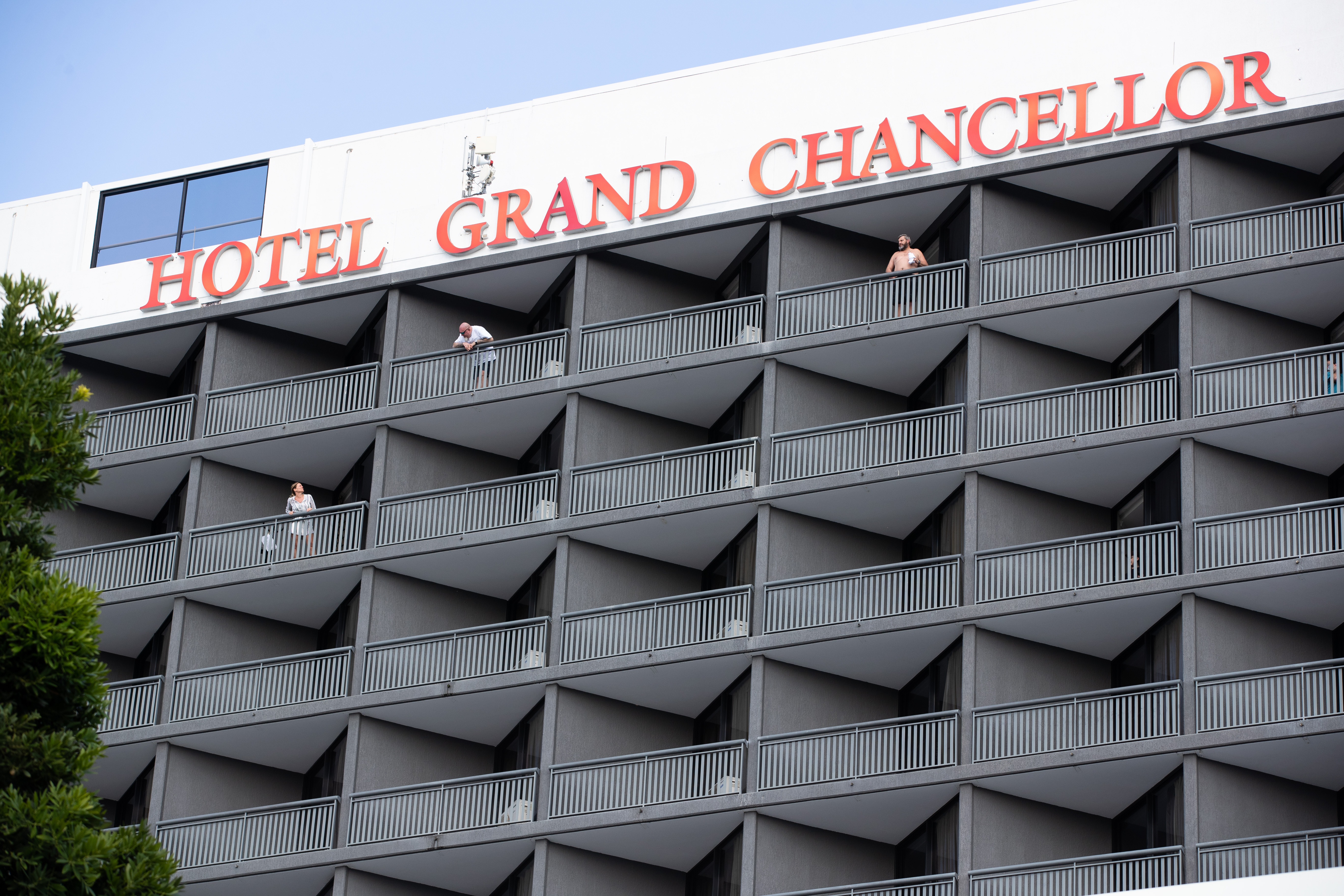 Health authorities are baffled by how the highly contagious UK strain of coronavirus spread through a quarantine hotel in Brisbane, which led to more than 100 guests being urgently evacuated yesterday.

"Was it in the air conditioning? Was it movement? Was it picking up something? We just don't know those answers yet," Queensland Premier Annastacia Palaszczuk said as she sounded the alarm yesterday.

Investigations into the transmission come after four guests and a cleaner at the Hotel Grand Chancellor, on the seventh floor at different times, all contracted the UK strain of the virus.

More than 100 people in quarantine at the hotel were blindsided as a fleet of ambulances queued to transfer them to another facility yesterday. 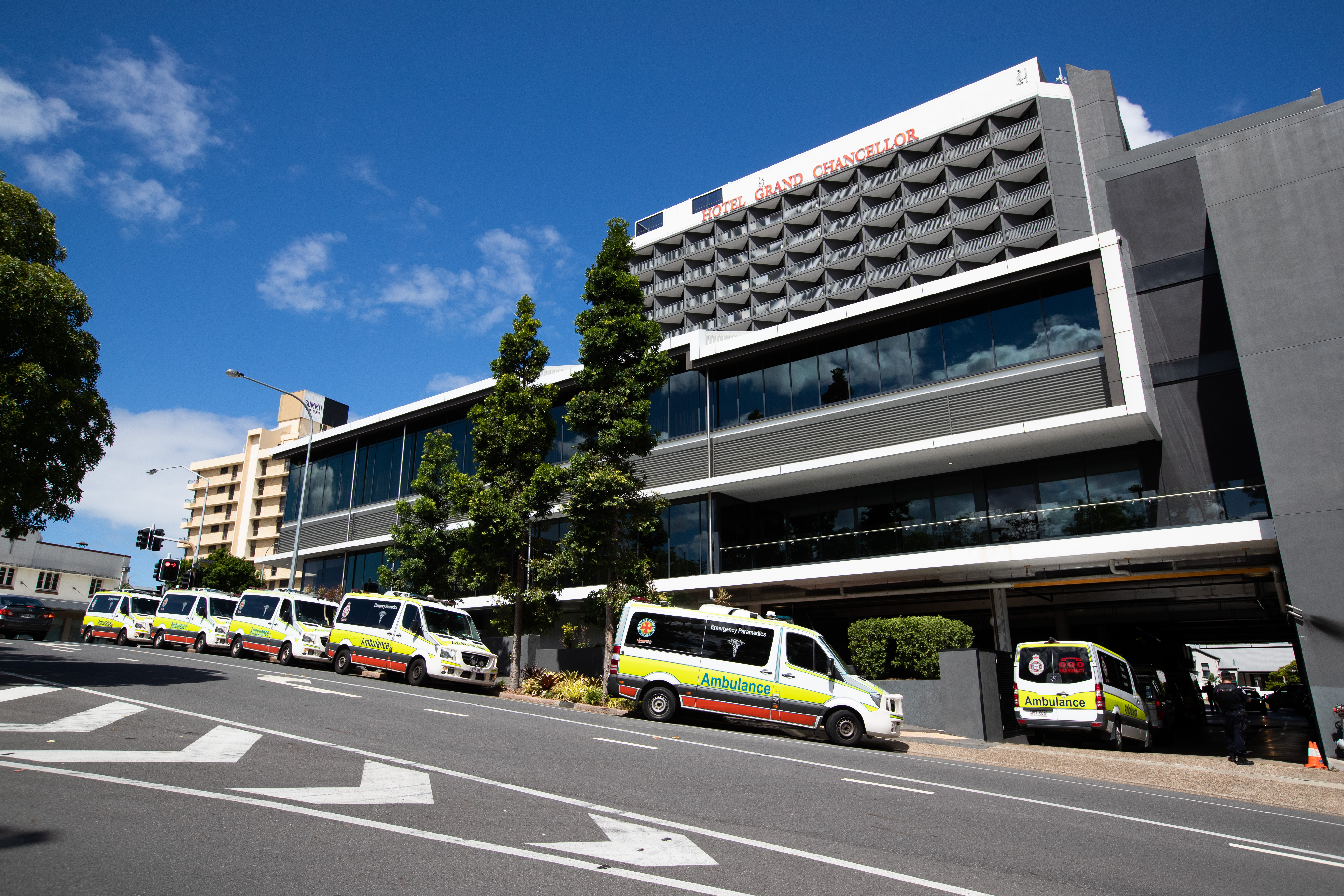 The infection fears meant the quarantine period restarts for all of those moved, meaning some people will now spend up to four weeks alone in a small room.

Mr Atta was due to end his quarantine on Friday before the restart button was hit yesterday.

"You've got a strain of the virus that miraculously, at the moment, seems to just float through walls," he said.

"And if that's the case then perhaps people need to start rethinking the value of hotel quarantining." 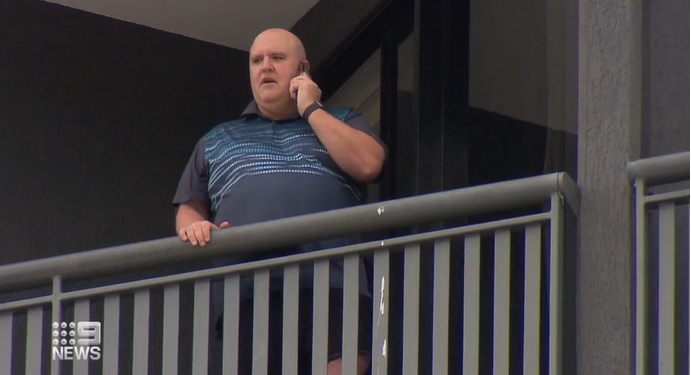 The Brisbane drama has put other states on high alert, raising concern of how the virus could breach hotel quarantine and fearing people may have returned interstate after completing a quarantine period at the hotel in question.

Victorian and NSW authorities have both ordered anybody who has already completed 14 days of quarantine at the Grand Chancellor since December 30 to self-isolate and get tested immediately.

People affected have been asked to put up their hand and give NSW Health call urgently on 1300 066 055 or Queensland Health on 134 268 for further advice.