ATLANTA – In less time than it would take him to tap in a putt, Justin Thomas gave his answer when asked who the PGA Tour’s Player (...) 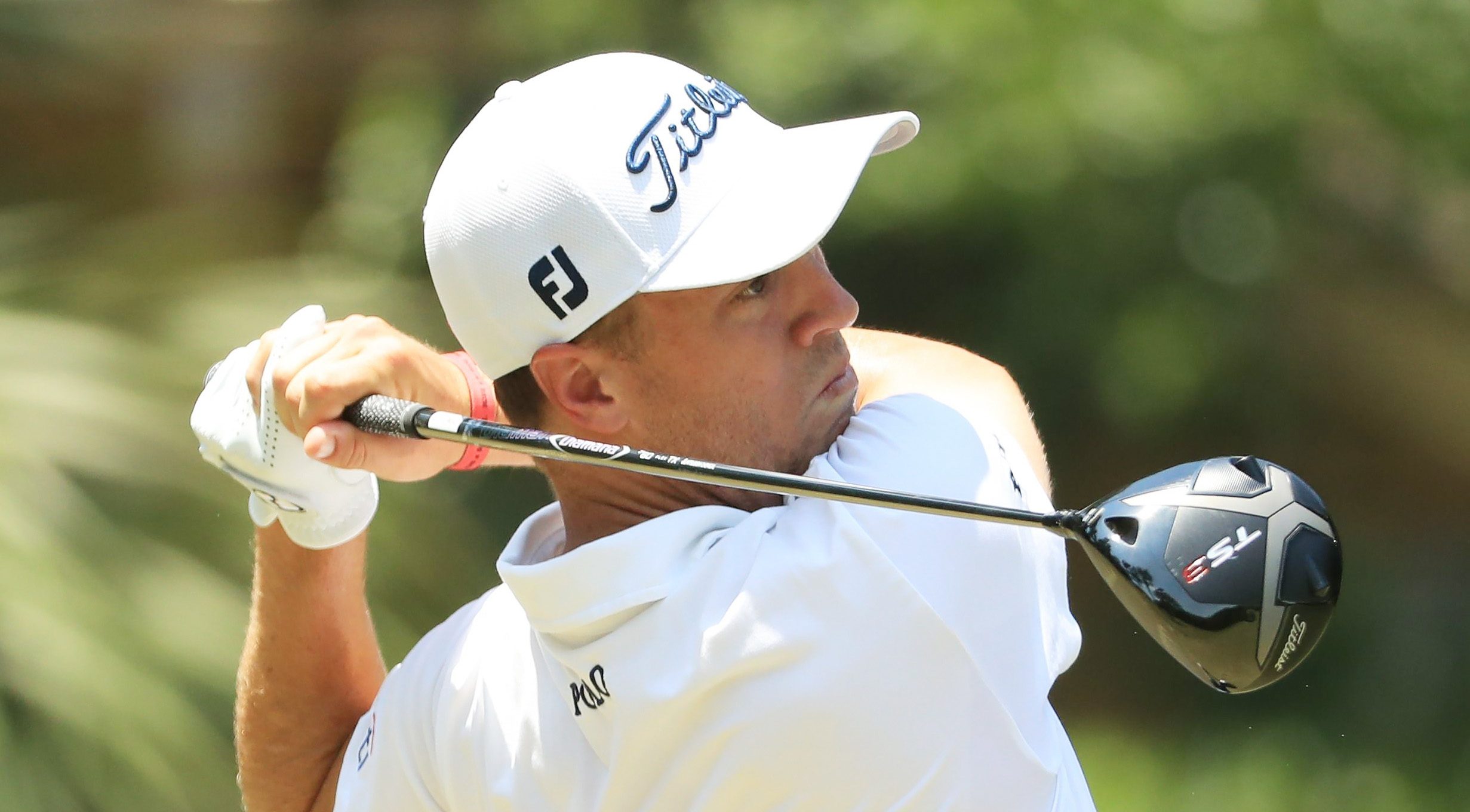 ATLANTA – In less time than it would take him to tap in a putt, Justin Thomas gave his answer when asked who the PGA Tour’s Player of the Year would be at the current moment.

If Thomas would have elaborated this week at East Lake Golf Club, his argument would have been strong. The world No. 3 is the only player to win three times this season – he captured the CJ Cup last fall; defeated Xander Schauffele and Patrick Reed in a playoff at the Sentry Tournament of Champions in January; and closed with a 65 to win the World Golf Championships-FedEx St. Jude Invitational last month to become the world No. 1 for a brief moment.

He also lost in a playoff in the Workday Charity Open and tied for third in the Waste Management Phoenix Open. And Thomas, who was the 2017 POY winner, is the Tour’s leading money winner.

World No. 1 Dustin Johnson, No. 2 Jon Rahm, No. 5 Collin Morikawa and No. 6 Webb Simpson have says in the matter, too. Brendon Todd, ranked 39th, can’t fully be dismissed from the discussion, either.

Which leads us into The Tour Championship beginning Friday. It is the season ending event and the finale of the FedEx Cup Playoffs, with the victor receiving $15 million. And possibly the Jack Nicklaus POY award.

“I think right now it’s really close,” Johnson said. “I think this week could help solidify Player of the Year.”

Johnson’s in the pole position in The Tour Championship and starts with a two-shot lead because of the staggered scoring format. He’s in a strong position to win POY honors, too. He’s won twice – the Travelers Championship and the Northern Trust, the first event of the postseason where he shot 30 under to win by 11 and became the No. 1 player in the world.

The 2016 POY also lost in a playoff last week in the BMW Championship and finished in a tie for second in the PGA Championship.

Rahm’s case is strong, too. He became the No. 1 player for a week when he won the Memorial and defeated Johnson in last week’s BMW Championship with a 66-foot putt on the first extra hole.

Rahm also finished runner-up in the Farmers Insurance Open, tied for third in the WGC-Mexico Championship and tied for sixth in the Northern Trust. He also won two times on the European Tour (though most players who vote for the PGA Tour’s POY only consider events played on the PGA Tour).

Rahm starts two shots behind Johnson in the first round at East Lake.

“I will say being as fair as possible, I think it comes down to if any one of us wins this week,” Rahm said. “If any of those names (he rattled off the six contenders) that I just said wins, I think they will be a deserving Player of the Year.”

Morikawa is the only major champion this season, winning the PGA Championship at TPC Harding Park in San Francisco. The win came with possibly the shot of the year when hole and knocked in a seven-foot putt for eagle.

Morikawa also beat Thomas in a playoff to win the Workday Charity Open and lost in a playoff to Daniel Berger in the Charles Schwab Challenge, the first tournament after a 13-week break due to COVID-19.

Simpson has won twice – he beat Tony Finau in a playoff in the Waste Management Phoenix Open and won the RBC Heritage. He has six other top-10s, including a playoff loss to Tyler Duncan in the RMS Classic last fall.

Todd is the longshot in the POY talks. He won twice in the fall – the Bermuda Championship and the Mayakoba Classic and has two other top-10s.

ANA Inspiration: Check out the field of 105 set for Dinah Shore