Former sergeant Rosa Rossi used her badge to convince tradesmen to change locks on the properties across Melbourne and build her illegal portfolio. 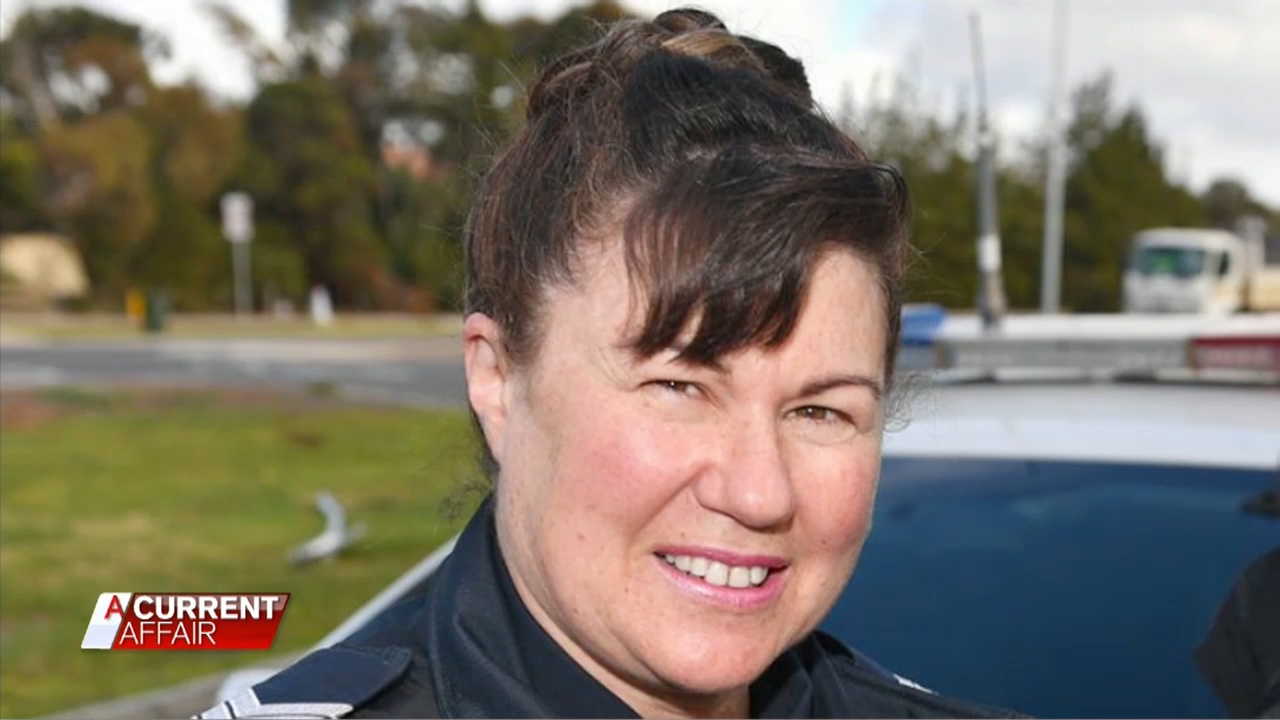 A female police officer has been jailed for using her position to steal six vacant homes by claiming squatters' rights.

Former sergeant Rosa Rossi used her badge to convince tradesmen to change locks on the properties across Melbourne and build her illegal portfolio.

Three were in the western Victorian town of Willaura and the rest in the Melbourne suburbs of Malvern, Chadstone and Brooklyn.

The 56-year-old took over the houses between April 2016 and June 2017 after misusing police database to gain information about vacant houses.

Rossi eventually resigned from Victoria Police and pleaded guilty to nine charges including of obtaining property by deception, perjury, and unauthorised access to police information following an anti-corruption investigation.

In May of this year, Judge Martine Marich described Rossi as an "energetic fraudster".

One of her victims was a disability pensioner, who told the court he felt "like a fool".

"It didn't seem right to me that a police officer would be up to anything fraudulent."

Today Rossi was sentenced to four years and six months behind bars. She is the first female police officer to be jailed in Victoria.