Female Suicide Bomber Shocked to Only Receive 63 Virgins in Paradise

Calling it a shocking example of what she referred to as the “Virgin Gap,” a female suicide bomber who recently blew up a school bus was stunned to learn that she would only receive 82 percent of the virgins that male terrorists are entitled to upon entering paradise. “I blew up that school bus just The post Female Suicide Bomber Shocked to Only Receive 63 Virgins in Paradise appeared first on The Mideast Beast. 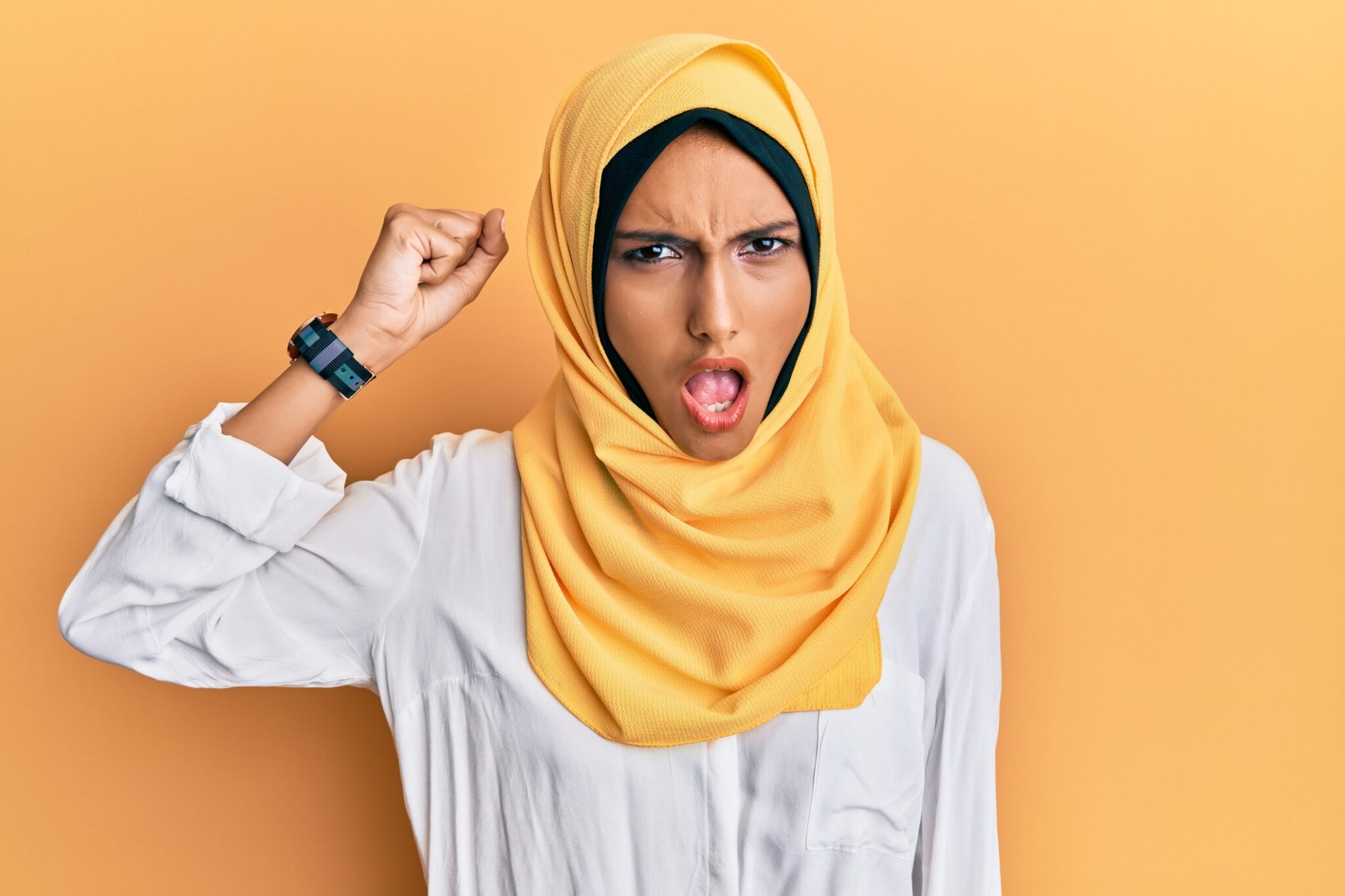 Calling it a shocking example of what she referred to as the “Virgin Gap,” a female suicide bomber who recently blew up a school bus was stunned to learn that she would only receive 82 percent of the virgins that male terrorists are entitled to upon entering paradise.

“I blew up that school bus just as well as any heroic male martyr would have, but instead of the 72 virgins the Quran promises us, I only got 63,” said Hayat al-Boomi, who targeted a group of Shiite children in Baghdad on behalf of ISIS. “I never imagined I’d be treated this way because of my gender.”

With a growing number of women carrying out suicide attacks for ISIS, the Virgin Gap has become a problem for the ever-dwindling Islamic State. The caliph without a caliphate, Abu Ibrahim al-Hashimi al-Qurashi, has promised legislation to address the issue, but in the meantime the disparity has cost ISIS some of its left-wing supporters.

“While I applaud ISIS for its positions on Israel, the United States, the West in general, and capitalism, I cannot actively support them until they address their Arab male privilege,” former UK Labour leader Jeremy Corbyn stated. “The fact that a woman can blow up a school bus full of young children and be compensated less than her male colleagues is, frankly, unconscionable.”

The post Female Suicide Bomber Shocked to Only Receive 63 Virgins in Paradise appeared first on The Mideast Beast.

James Bond Can’t Seem to Kill Me Despite Shooting at Me at the Start of All His...

RIYADH — While it’s true that foreign unmarried couples are permitted to stay in hotel rooms together in Saudi Arabia, another wildly progressive step for the Kingdom, two years have passed and the ‘move towards modernity’ has yet to be met with the anticipated level of excitement from the international business community. One Western CEO The post Saudi Arabia’s Newest Rules Don’t Make the Kingdom Any Less Shitty appeared first on The Mideast Beast. 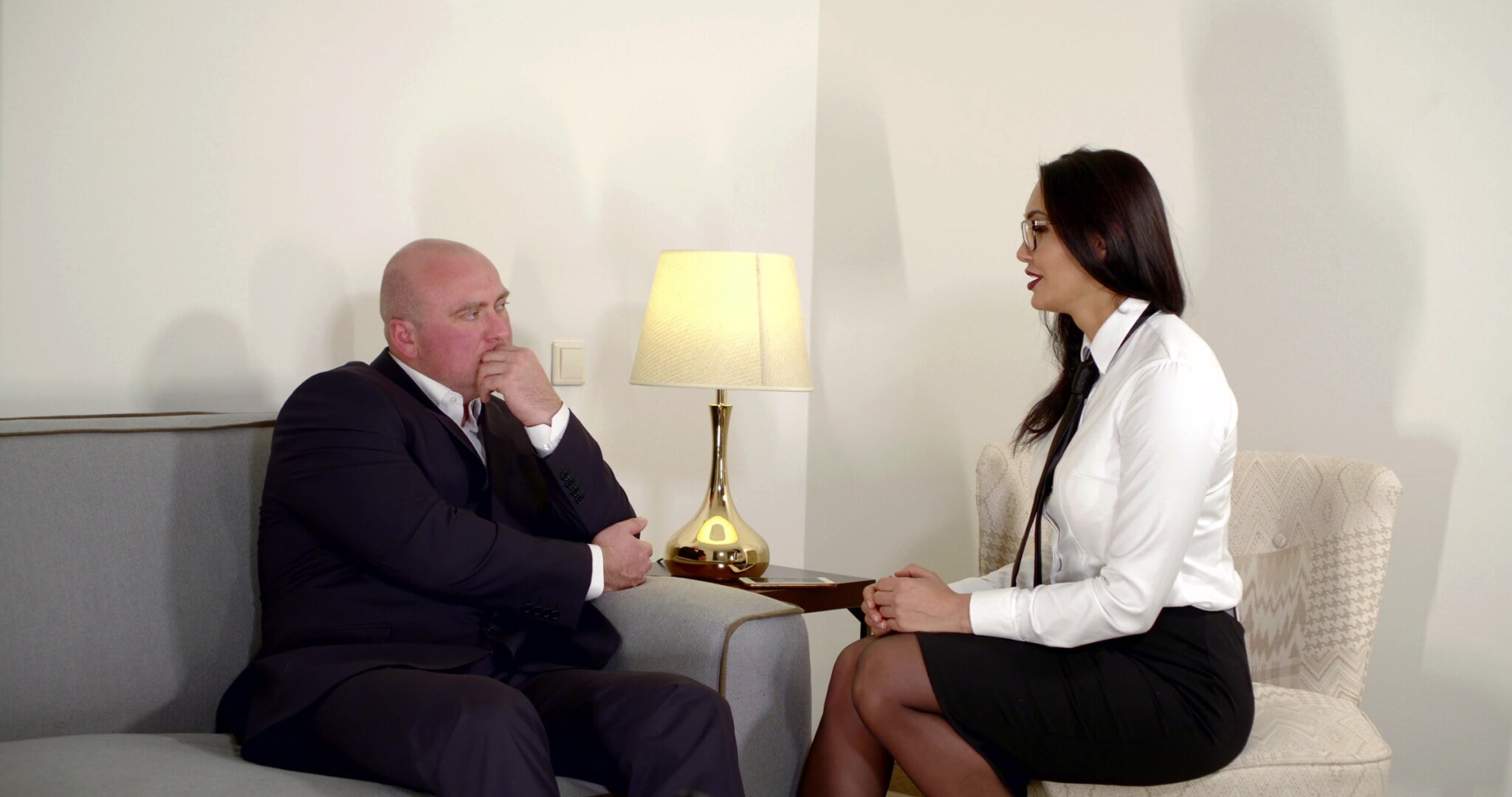 RIYADH — While it’s true that foreign unmarried couples are permitted to stay in hotel rooms together in Saudi Arabia, another wildly progressive step for the Kingdom, two years have passed and the ‘move towards modernity’ has yet to be met with the anticipated level of excitement from the international business community.

One Western CEO commented, “OK great, now I can technically share a room with Karen from accounts when we are next in Riyadh. But how is that really going to happen if we can’t get properly buzzed first in the hotel bar? Think about it. She has to get over the fact that I’m a middle-aged bald guy with a potbelly, and she can really do so, so much better. I have to gain the courage – that only three vodka tonics can supply – that I’m not a wretched stereotype cheating on my wife and three kids, because god I just want to feel ‘something.’”

“Oh yes, we both have to somehow forget the fact that we’re in Riyadh. A city that let’s face it, is not a place best faced sober.”

A spokesman for the Kingdom commented, “Look, we’re doing our best here. If you assholes want some extra-marital fun why don’t you fuck off to Dubai and strangle a hooker, like normal people.”