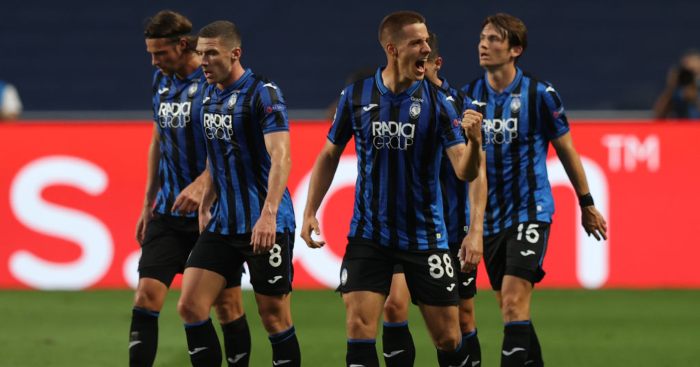 Rio Ferdinand thinks Chelsea were “crazy” to allow Mario Pasalic to leave the club below his true market value.

The Blues have had to alter their transfer strategy in the last decade after struggling to match the spending power of the Manchester clubs.

A number of squad members have been farmed out on loan for extended periods. Ultimately with a view to recouping a large transfer fee down the line.

Others have been brought back into the fold after impressing, with Mason Mount and Tammy Abraham two prime examples.

But in the case of Atalanta midfielder Pasalic, the club eventually opted to sell.

The Croatian had been on the books at Stamford Bridge since 2014, yet never made a senior first-team appearance.

Five loan spells materialised until Pasalic finally found his feet in Serie A with Atalanta. Despite an ever-increasing goals return and a series of stellar performances, however, Chelsea sanctioned his exit this summer for a fee rising to just £13.5m.

Pasalic once again impressed in Atalanta’s narrow Champions League defeat to PSG, and Ferdinand was aghast at Chelsea’s decision.

“He was a Chelsea player for six years! They’ve just sold him for £12m.”

Manchester United fixtures: Three wins and a loss in October