Ferrari boss Mattia Binotto says the due diligence conducted by the Scuderia on Carlos Sainz before it hired... The post Ferrari appraisal of Sainz included study of team radio messages appeared first on F1i.com. 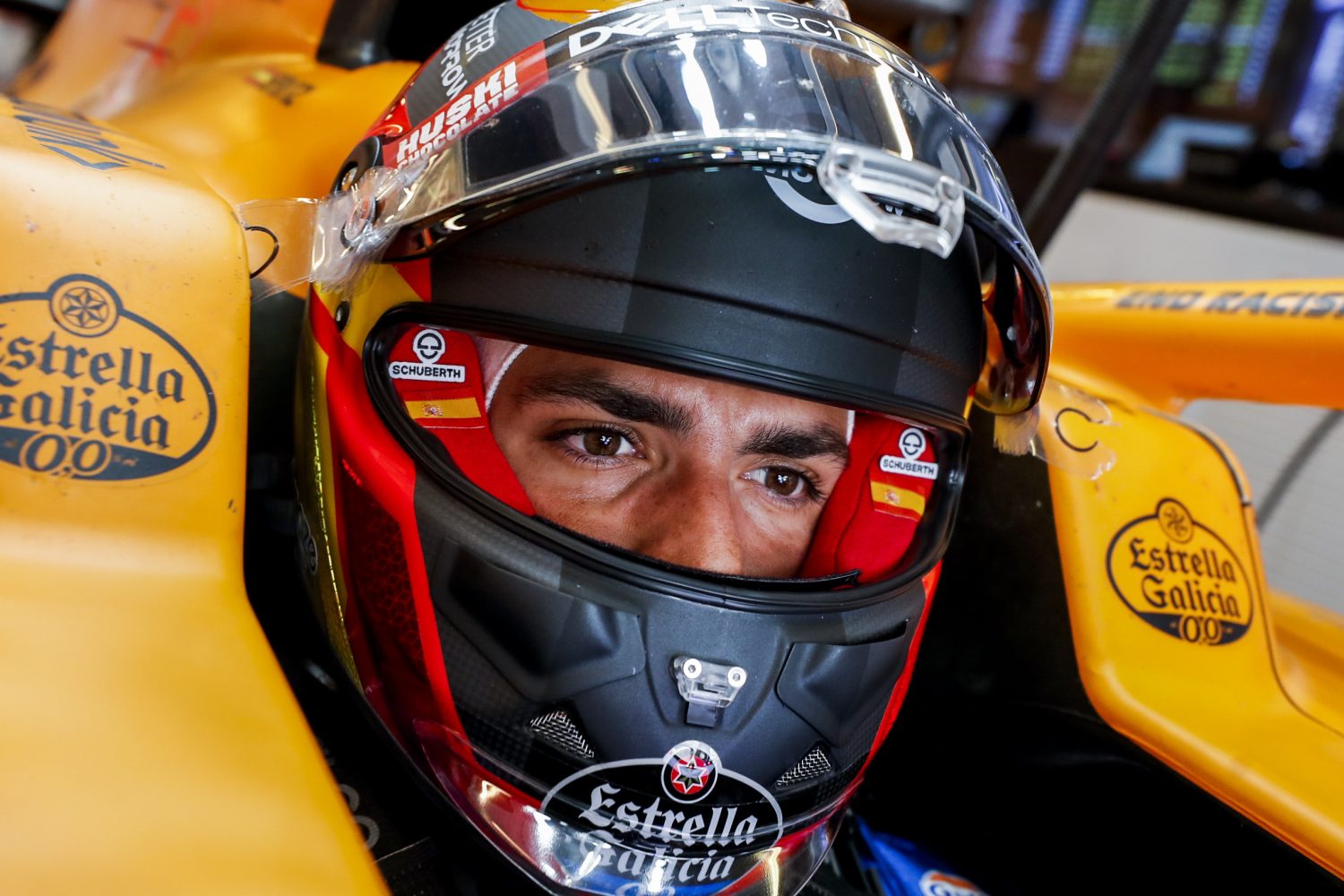 Ferrari boss Mattia Binotto says the due diligence conducted by the Scuderia on Carlos Sainz before it hired the latter included a close analysis of the Spaniard's radio messages with McLaren.

Ferrari signed up Sainz as Sebastian Vettel's replacement in the spring of 2020, over a month before the delayed F1 season got underway.

But the Italian outfit's decision to offer Sainz a chance to pass through the gates of Maranello was the result of a thorough appraisal of the 26-year-old's skills, but also his character and his approach to his job.

"He’s a hard worker, he’s methodical, he’s robust, and I think they were all components that were important for us."

While Binotto vaunted his new recruit's disciplined and efficient approach, Sainz's speed and race craft, and his ability to perform consistently, were also at the forefront of Ferrari's considerations.

"In the race, [Sainz is] consistent – he is fast, he is defending, he is attacking – but is bringing always the car to the finish line in a consistent way so I think he is a good driver to build a good season on of constructors’ [championship points]," added the Scuderia boss.

"Then we made an analysis on his speed; I believe he is fast, we believed he was fast, and I think he has proved even this season to be very fast if you are comparing to Norris who, already last year proved to be a very fast driver.

"But if you look at Carlos in 2020, I think in the comparison he has been very strong, I think improved himself in quali compared to what it was before and is still very strong in the race. So he is a hard worker.

"On top of that he is young, which is why I think he’s got many years of experience in F1 – he’s still a young driver so he’s got a lot of time to develop, and he’s not certainly at the end of his career."