After McLaren, Ferrari has announced that it has committed to F1's new Concorde Agreement that will regulate the... The post Ferrari follows McLaren - signs new Concorde deal appeared first on F1i.com. 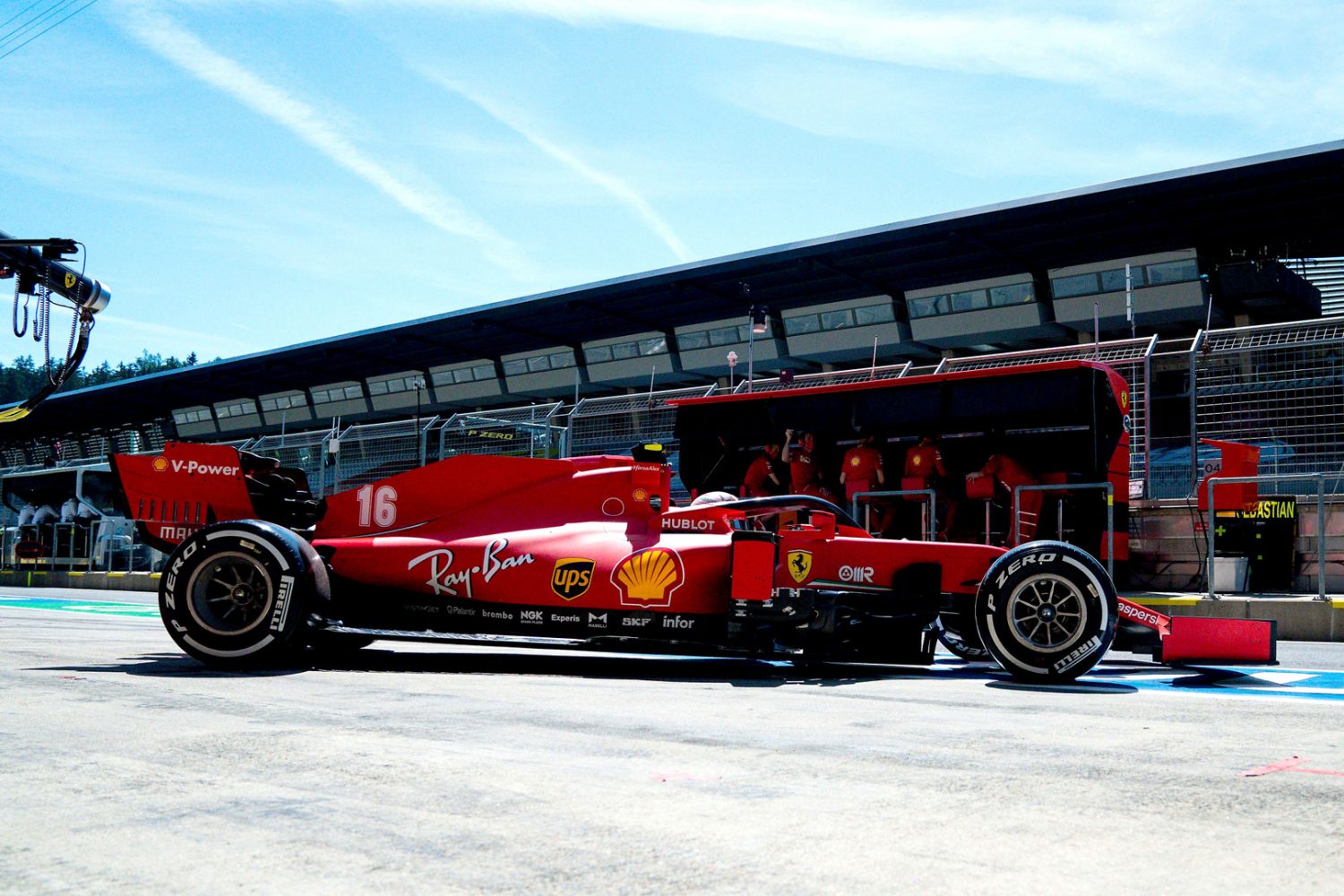 After McLaren, Ferrari has announced that it has committed to F1's new Concorde Agreement that will regulate the sport through 2025.

Ferrari is the only team to have taken part in every year of the Formula One World Championship from 1950 to the present day.

"We are pleased to have signed up again to what is commonly known as the Concorde Agreement, which will regulate Formula One for the next five years," said Ferrari chief executive Louis Camilleri.

"It is an important step to ensure the stability and growth of the sport. We are very confident that the collaboration with the FIA and Liberty Media can make Formula One even more attractive and spectacular, while preserving its status as the ultimate technological challenge.

"Racing is in Ferrari's DNA and it is no coincidence that the Scuderia is the only team that has participated in every edition of the FIA Formula One World Championship, becoming an integral and essential part of its success, today as in the past and, above all, in the future."

"Scuderia Ferrari and Formula One have gone hand in hand since 1950 and we are happy that this relationship is set to continue for a long time, as it is part of the very DNA of this sport.

"In the path that has led to defining the new Concorde Agreement, we have been able to appreciate Ferrari’s constructive role, always aimed at making the pinnacle of motorsport stronger, fairer and more sustainable.

"Now the scene is set to work together to ensure Formula One is even more spectacular and attractive for the hundreds of millions of fans from around the world who love this sport."