Ferrari sporting director Laurent Mekies confirmed in Spain that the Scuderia has now switched over 90% of its... The post Ferrari says '90% to 95%' of resources now devoted to 2022 car appeared first on F1i.com. 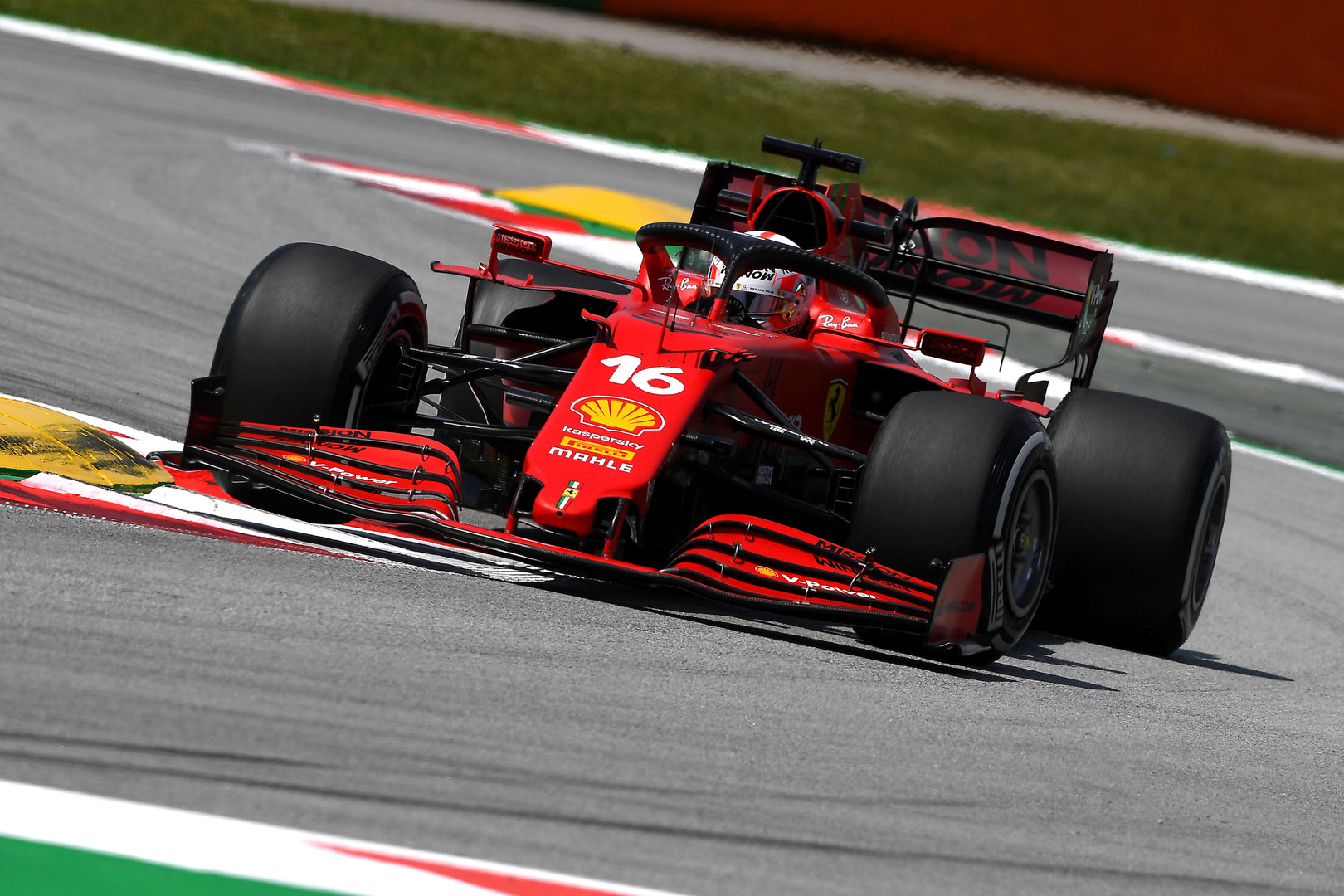 Ferrari sporting director Laurent Mekies confirmed in Spain that the Scuderia has now switched over 90% of its focus to its all-new 2022 car.

Formula 1 will usher in next year a new set of regulations that will hopefully help level the playing field and significantly improve overtaking and boost the show.

With teams designing their future contenders from a clean slate, conception work is already well underway, with the amount of resources devoted to their projects steadily increasing.

Red Bull is currently reluctant to switch its full focus to next year's car given its hopes of fighting for the world title against Mercedes.

But defining a timely crossover point that will allow the team to remain competitive without compromising its 2022 design will prove crucial.

For Ferrari, the full switch to next year is in the process of being completed.

"We are focused on 2022," said Mekies in Barcelona, quoted by The Race. "Part of the field is tight and we may need a few hundredths or a few tenths to switch from sixth to third, but it will not change our strategy.

"We’ve switched the large majority of our resources to it already. It doesn’t mean some details won’t change on the car from now onwards. But the focus is on next year.

Alpine executive director Marcin Budkowski admitted that diverting resources from one project to the other "is always a dilemma". But managing the shift for 2022 is particularly difficult as small gains on this year's car can lead to big rewards.

"This year is difficult because it’s earlier and therefore it hurts a bit more to stop developing earlier in the season because we’ve done three races out of 23," he said on Friday. "It’s very early days in the season.

"When you put in balance the gains you are making on this year’s car versus what we can on next year’s car, the actual decision is very easy because the return on investment, return on development resource, is very disproportionate towards next year.

"That’s the rational ‘thinking ahead’ approach. But when you are in a race and you see that a few hundredths of a second or a tenth of a second gains you a few grid positions…

"We are all racers. We all want to do the best possible result and we know we could get a bit more performance this year."

Leclerc says 'not realistic' to expect podium in Spanish GP 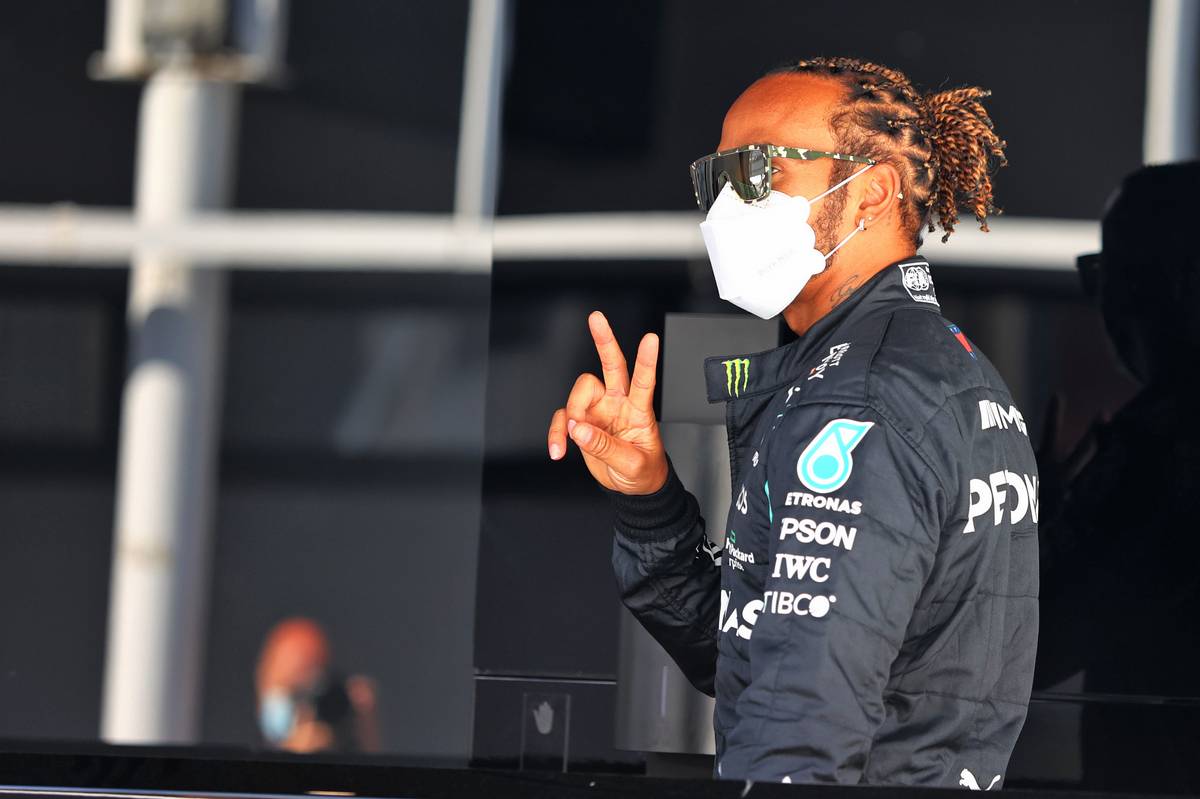 Formula 1 chief executive Stefano Domenicali says the sport is "robust and solid" enough to survive Lewis Hamilton's potential departure from the grid at the end of the season.

The future of the seven-time world champion whose contract with Mercedes expires at the end of 2021 is the subject of ongoing speculation this season.

Hamilton himself recently stated: "I plan to be here next year". But many are those who believe that the Briton will call it a day if he wins a record eighth world title.

However, Mercedes F1 boss Toto Wolff is eager to have clarity on Hamilton's future over the summer, at which point the 36-year-old might not yet be in a position to make a call.

But should Hamilton ultimately decide to ride off into the sunset, Domenicali insist F1 will "react and move forward".

"For sure Lewis Hamilton is a great asset," said the Italian, speaking this week to Wall Street analysts on F1's first quarter conference call.

"He is doing an incredible job on the sporting side in terms of image. He was able to grow F1 in other areas which were not really specifically related to F1.

"But F1 itself is strong, and drivers, champions, are always in a place where they one day they may retire."

Domenicali made clear that he was not privy to any specific information regarding Hamilton's future.

"I don't know what Lewis is doing, we are talking with him, but of course, now he's focused on his actual season, he is fully boosted to make sure that he'll be the only driver that is going to win eight titles in the history of F1," he added.

"But you know, F1 is solid, robust, and for sure, whatever will be the decision of Lewis, F1 will react and move forward."

"The good news is that if Lewis, as we all hope, will stay, he will have an incredible season in front of him with the new cars, with a new challenge. And for sure, this may be very interesting for him.

"If he will decide a different way around, the good news is that in F1 we have so many good drivers today that are at least the challenge, the chance, will be even stronger.

"Therefore, of course, whatever will be the decision of Lewis, we will respect it. But F1 is really solid and strong."