Ferrari will maintain its ongoing development push at the Portuguese GP, the Scuderia updating once again the aerodynamic... The post Ferrari to continue SF1000 development push in Portugal appeared first on F1i.com. 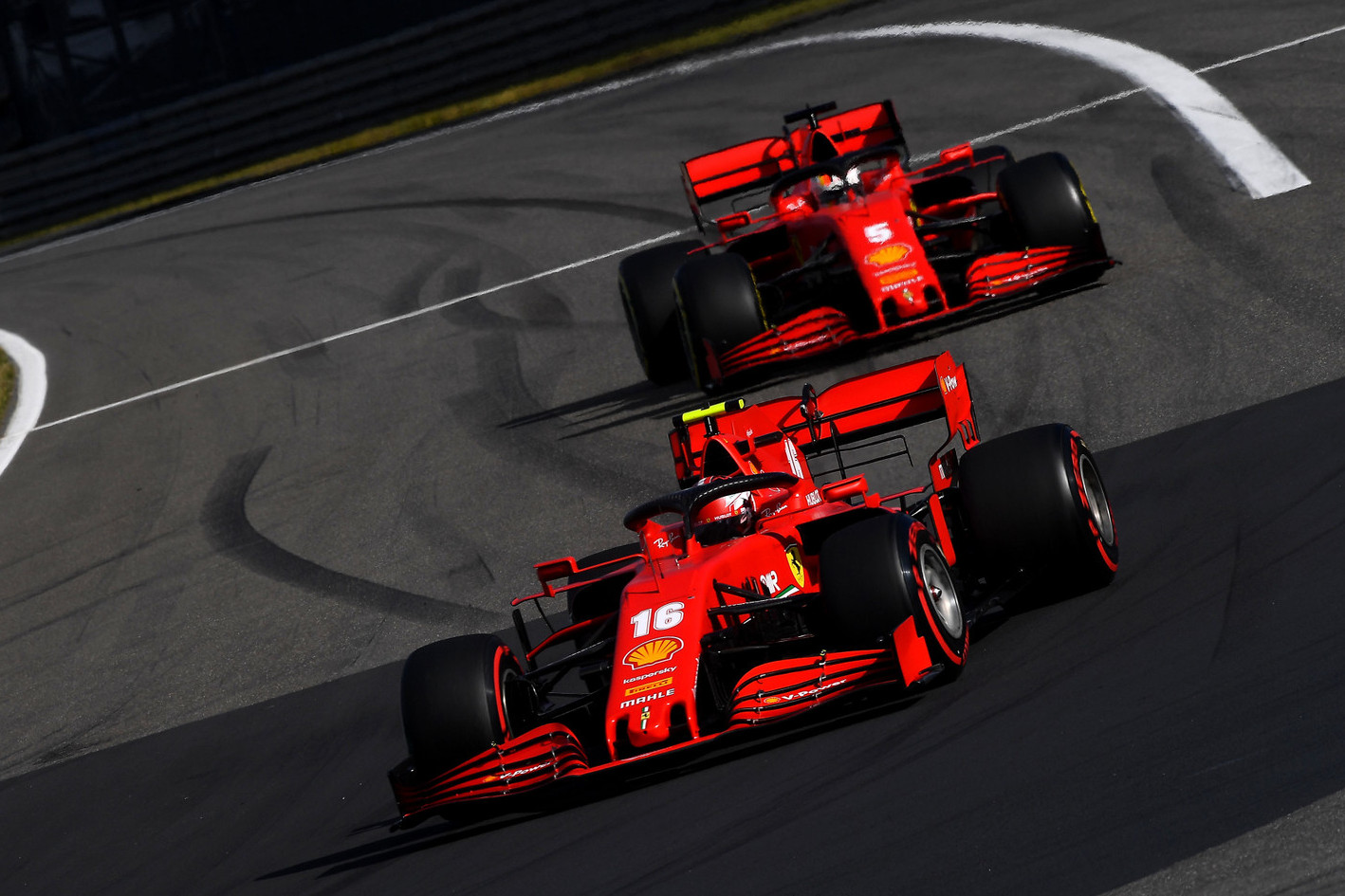 Ferrari will maintain its ongoing development push at the Portuguese GP, the Scuderia updating once again the aerodynamic package of its SF1000.

The Italian outfit's weakness this season has centered around an excess amount of drag impacting its 2020 contender as well as down-on-power engine.

Improvements to its power unit will only take hold in 2021, but Ferrari has been working hard lately to refine its car's aero by implementing updates and changes on a regular basis, a practice that will continue this week at Portimão according to Enrico Cardile, the team's head of performance development.

"We already introduced a few small modifications to the car’s aero package in Sochi and added others at the Nürburgring," explained Cardile ahead of this week's race.

"In Portimao we will have a further update, mainly to the diffuser, completing the programme set out over the past few months."

In Portugal, Ferrari will be seeking additional confirmation that its evolutions are carrying the team in the right direction.

"The most important thing is to get confirmation that our development is on the right track," added the Ferrari engineer.

"Indications from the past few Grands Prix are positive and we hope the same will apply this weekend.

"We have to consider that, more than ever this year, development is aimed at the following season.

"All the same, we still expect to see a performance improvement with the SF1000: it would be very useful to at least find ourselves heading the group of cars and drivers currently fighting within just a few tenths for places four and lower.

"Only a couple of times this year have we been able to fight for a place in the sun on the second or third row and our aim between now and December is to be consistently fighting for those places. But then, precisely because this part of the grid is so close, it takes hardly anything to find yourself fourth or twelfth, but that’s all part of the game."

Cardile also confirmed that Ferrari would be spending its two development tokens for 2021 on changes to the SF1000's rear end.

"With the proviso that each team has its own design philosophy, our belief is that the rear end offers the biggest margin for improvement," said Cardile.

"I say that not just because it’s the area of the car where pretty significant changes have been introduced in the technical regulations, but also we believe that because of the way our car is laid out, we could really make significant progress.

"That’s why we’ve decided to spend our two tokens allowed in the rules, in this very area.

"Because next year, it will not be permitted to modify all the basic components of the car, but only some and the FIA sets a token allocation for each of them, with all teams having two tokens available."