Red Bull's request for a review of the penalty levied upon Lewis Hamilton for causing a collision with... The post FIA rejects Red Bull request to review Hamilton penalty appeared first on F1i.com. 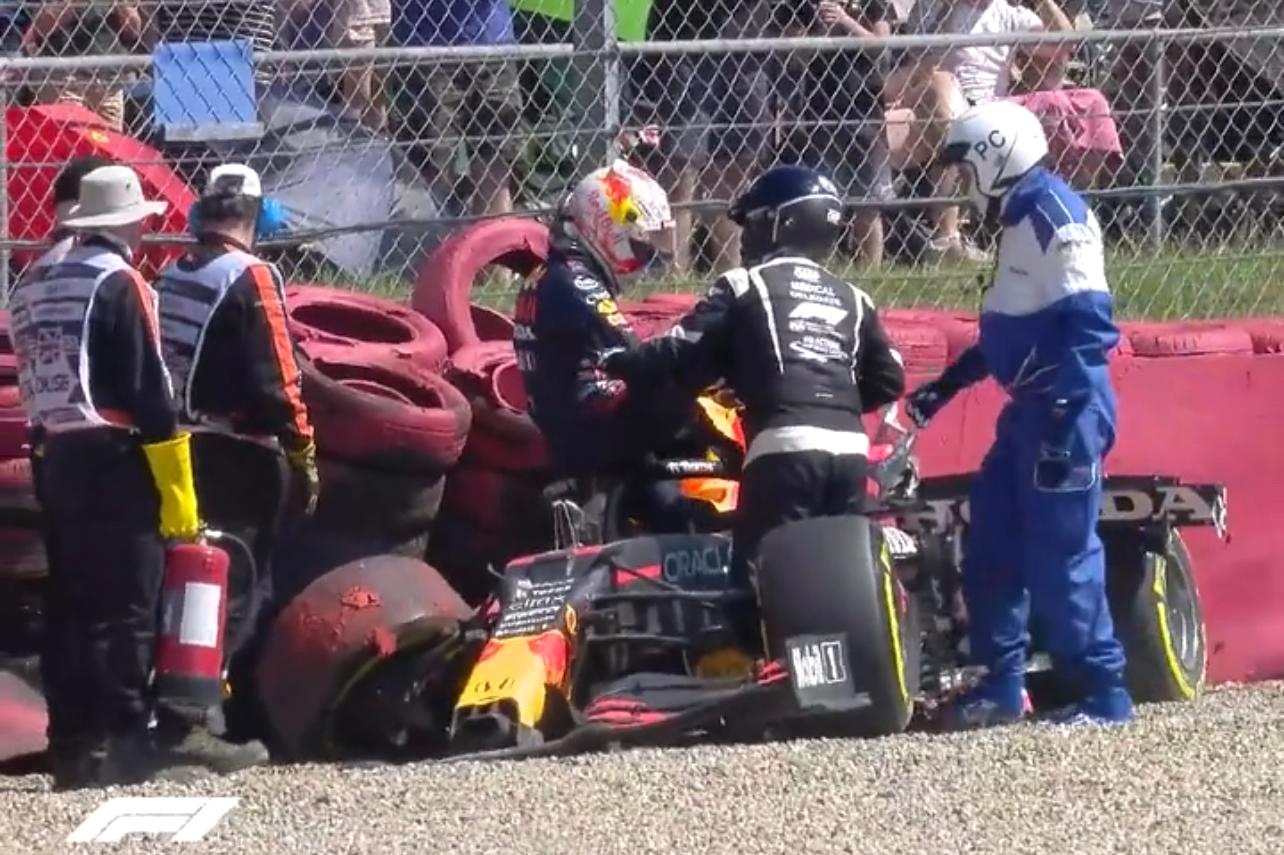 Red Bull's request for a review of the penalty levied upon Lewis Hamilton for causing a collision with Max Verstappen in the British Grand Prix has been dismissed by the FIA stewards.

Red Bull petitioned the stewards' sanction against the Mercedes driver, as the team considered that the 10-second penalty handed to Hamilton was too lenient.

To support their case, Red Bull presented to the FIA in Hungary on Thursday several slides and GPS data of the contentious Verstappen/Hamilton crash, but also information linked to a re-enactment conducted by Red Bull reserve driver Alex Albon in the week following the race.

Red Bull's conclusions stated that Verstappen had left sufficient room for Hamilton, whose car was positioned on the inside of Copse corner, to adapt to the situation and that the Mercedes driver should have braked much earlier than he did to successfully negotiate the corner.

However, the FIA was unimpressed with the evidence which the officials found was neither "significant" or "relevant", and ultimately rejected Red Bull's request for a review of the stewards' decision.

"That what was presented to the Stewards was not "a significant and relevant new element [that was] discovered which was unavailable to the parties seeking the review at the time of the decision concerned," stated the FIA.

"The slides in Appendix 2 of the Competitor's letter that were relied upon as New Evidence were not "discovered" but created for the purposes of submissions to support the Petition for Review.

"And they were created based on evidence that was available to the Competitor at the time of the decision (namely the GPS data). That clearly does not satisfy the requirements of Article 14."

The FIA's rejection of Red Bull's evidence implies that its initiative has reached a dead end, with Hamilton's 10-second penalty now firm and definitive. 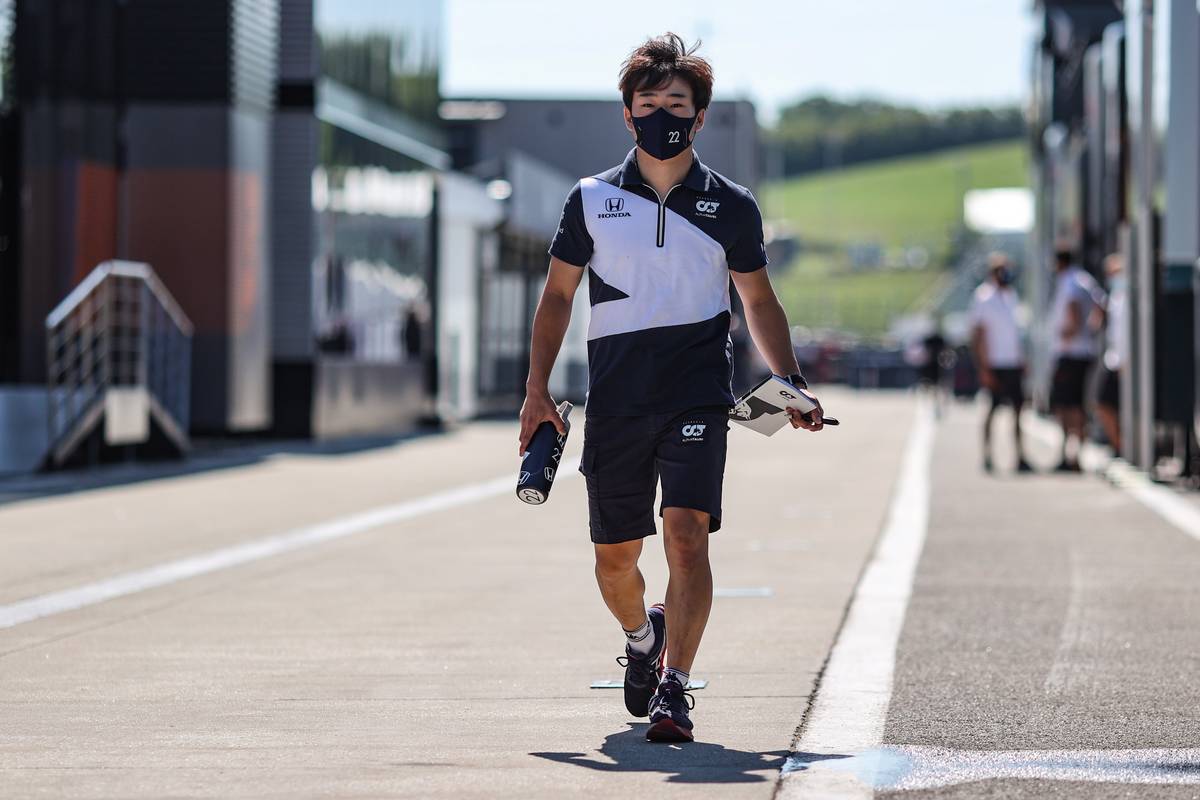 AlphaTauri's Yuki Tsunoda is learning that life in F1 isn't always about the enjoyable perks in privileges that often come with the job.

The 21-year-old rookie is learning the ropes of F1 this season, and sometimes a young apprentice gets the short end of the stick when it comes to accommodations.

After the British Grand Prix at Silverstone, Tsunoda remained in the UK to undergo several days of simulator work at Red Bull's base in Milton Keynes.

But the UK's recent sweltering heatwave brought scorching temperatures above 30 degrees Celsius, which is bearable if you're spending the day at the beach and spending your evening's in an air-conditioned environment.

Tsunoda enjoyed neither as he sizzled in the day and fizzled during the night.

"I was back in the UK for a simulator session and in the evenings, I was stuck in a hot hotel room with no air-conditioning or fan," he explained.

"So I’m looking forward to moving to this house with some aircon and being nice and cool!"

Tsunoda relocated last month from the UK to Italy, near AlphaTauri's Faenza factory, and he'll take advantage of F1's upcoming summer break that will kick off after the Hungarian Grand Prix to move on to a new house.

"After the summer break, I am quite looking forward to it," he added. "As I recently moved to Italy, I think I will spend most of the break sorting out the house where I plan to live."

But before dealing with his realestate issue, Tsunoda will tackled this weekend's round of racing at the demanding Hungaroring, a track he is acquainted with having raced in Budapest in F3 and in F2.

"It is physically demanding because of the hot weather and the fact there are no straight sections to have a rest, so I think it could be tough," he said

"I don’t know how I will get on, but I feel ready for it.

"The Hungaroring will be very different to Silverstone. I like this track even though last time I raced there in Formula 2, I didn’t get a good result because of a poor qualifying and in the race I did a lot of damage to my front wing.

"As a track though I really like it, as it is very challenging, requiring maximum downforce on the car. One side of it that is interesting is how much corner speed you can carry into the turns and generally it is a fun track to drive." 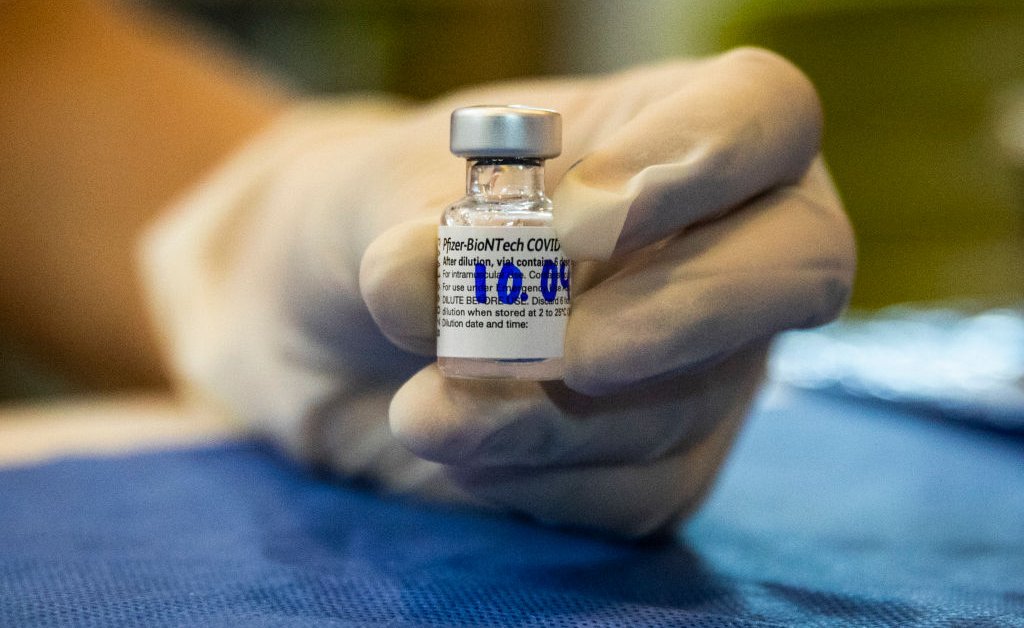 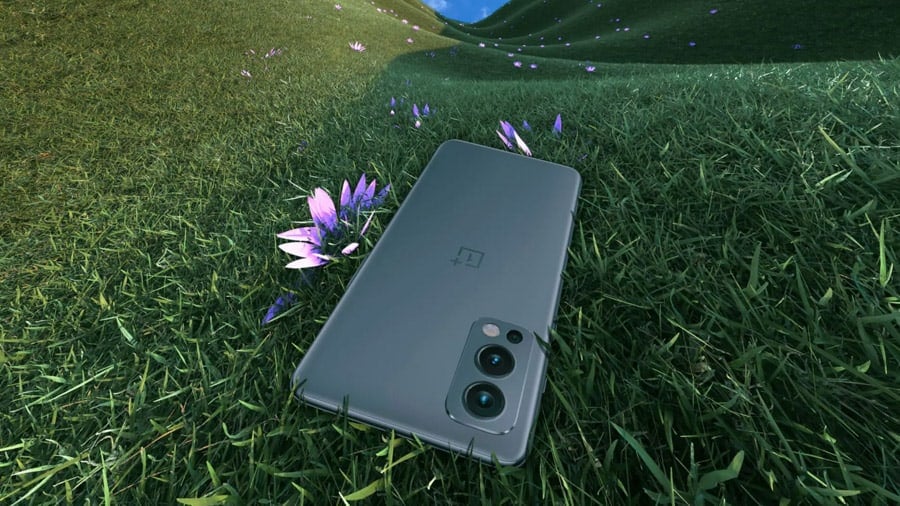 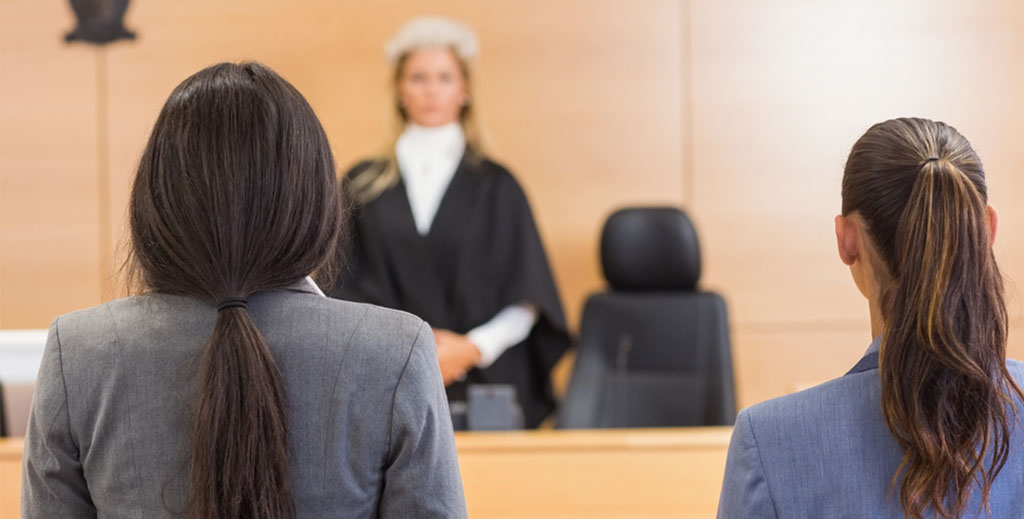 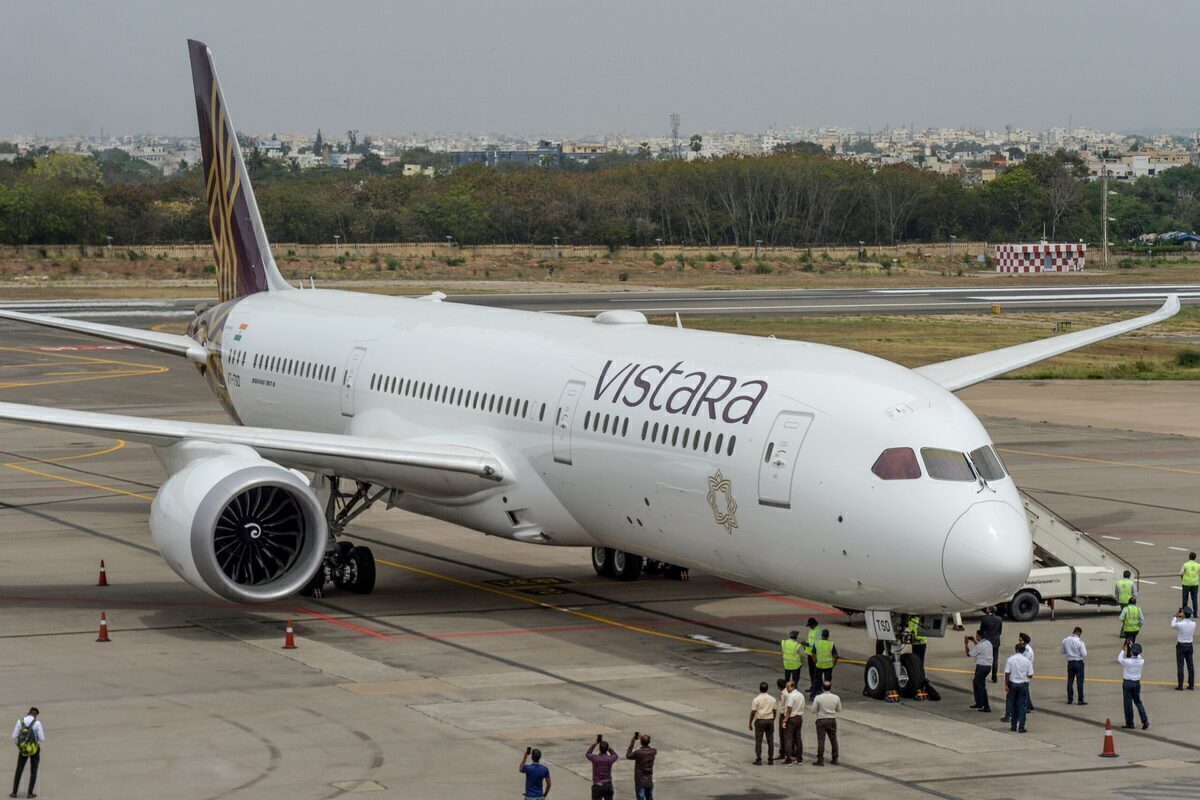