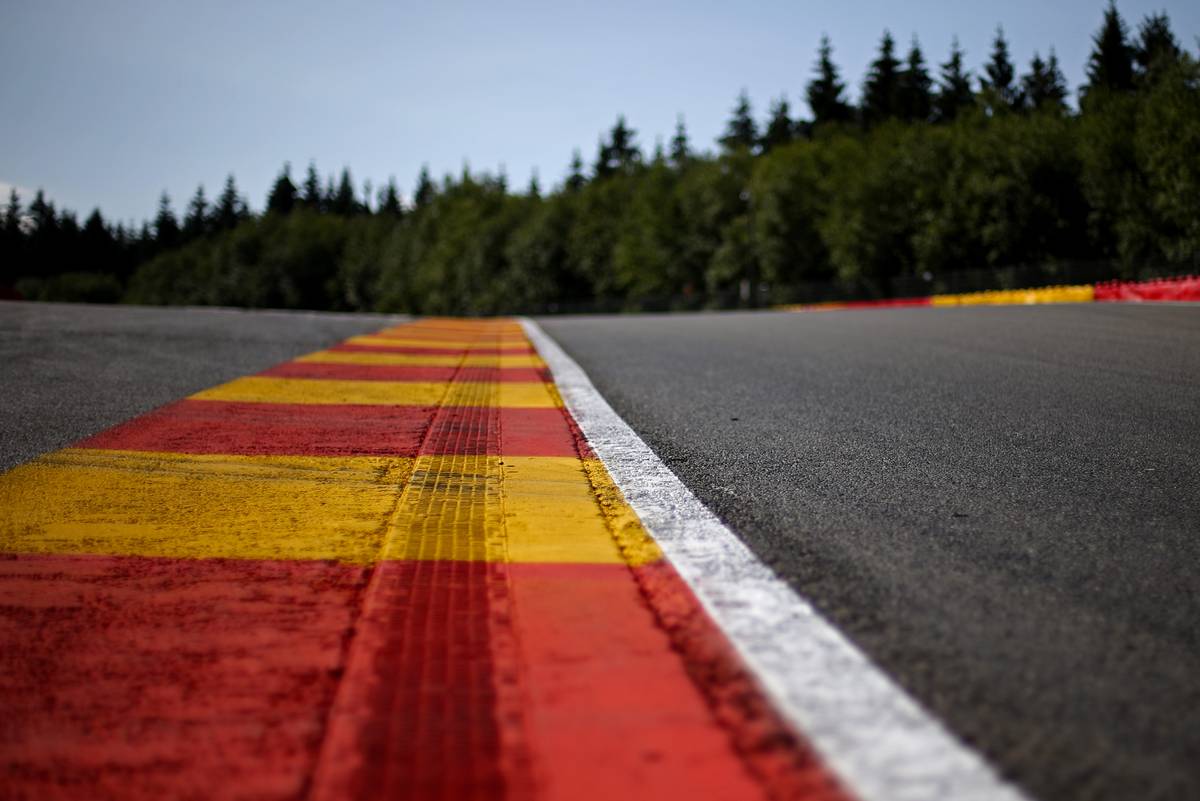 The FIA has singled out three corners at Spa where abuse of track limits by drivers will receive extra attention this weekend from the governing body's stewards.

Running over the left-side kerbs at the top of Raidillon in a bid to gain time will once again be closely monitored, but the exit of the left-hander Rivage corner as well as the trajectory through the final chicane will also be the subject of a close scrutiny by the stewards.

For all three corners, in practice or in qualifying, any abuse of track limits - or cutting behind the painted kerbs - will result in the lap time being deleted, while no repeated offences shall be tolerated on race day.

"On the third occasion of a driver cutting behind the kerb at Turn 4, Turn 9 - exit and Turn 19- exit during the race, he will be shown a black and white flag, any further cutting will then be reported to the stewards," warned FIA race director Michael Masi in a note sent to teams ahead of the Belgian Grand Prix weekend.

"For the avoidance of doubt this means a total of three occasions combined not three at each corner."

Drivers running wide or forced off the track by circumstances will get a free pass from the stewards.

A few changes have been implemented at Spa, with a second kerb added on the inside of Eau Rouge, while the tyre barrier on the right-hand side of the track at the exit of Raidillon has been extended, a measure subsequent to Anthoine Hubert's tragic crash last year in F2.

The post FIA tightens up track limits at three corners at Spa appeared first on F1i.com.

Ricciardo tells rivals not to expect an 'old' Alonso in 2021