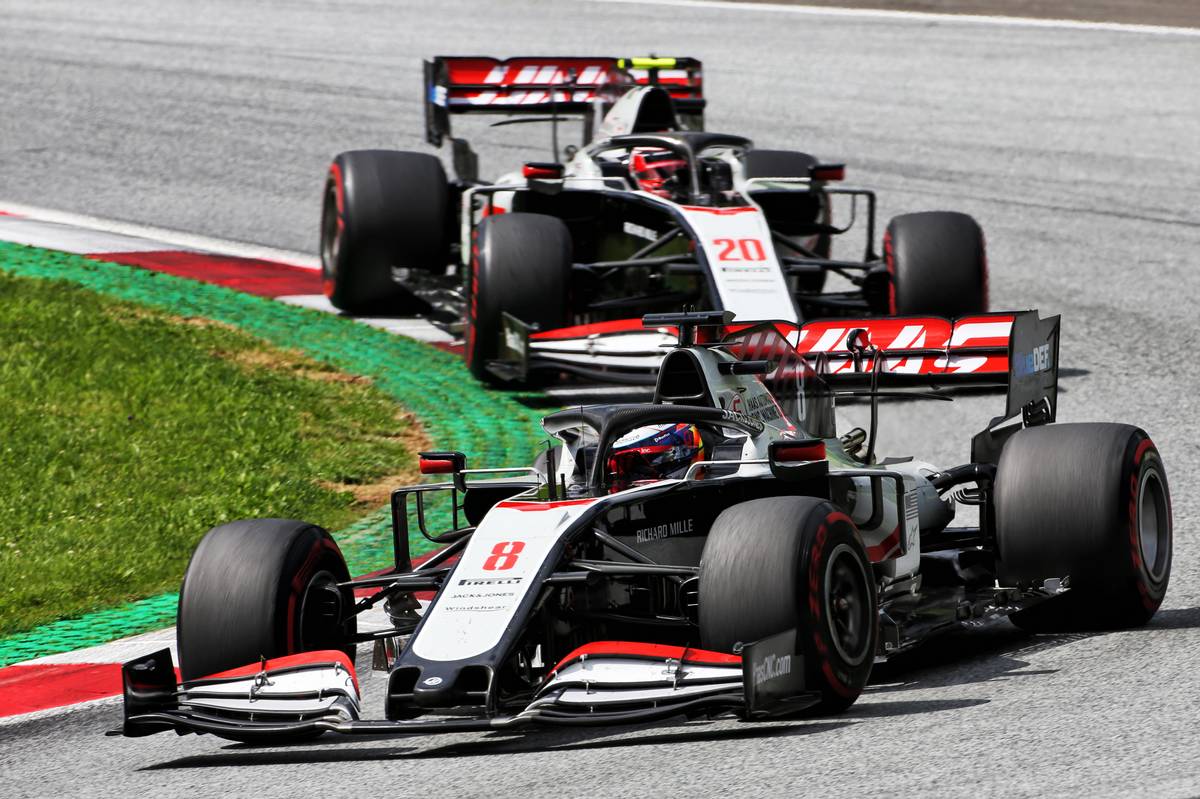 The FIA is set to review the restrictions on radio communication between teams and drivers on a race's formation lap after Haas was caught in breach of the rules in Hungary.

At the Hungaroring, both Kevin Magnussen and Romain Grosjean were asked by their team to pit at the end of the formation lap in order to swap their wet tyres for a set of slicks.

The bold strategy that paid handsome dividends for Magnussen, but the Dane and Grosjean were both handed a post-race 10-second time penalty for breaching radio chat rules.

Haas team boss Guenther Steiner later argued that the penalty was not "appropriate" as neither driver had gained a time advantage by pitting at the end of the formation lap.

Steiner also referenced the 5-second penalty handed to Red Bull's Alex Albon for clashing with Magnussen at the end of the first lap of the British Grand Prix as a proportionally lesser punishment for far bigger consequences.

"We bought this up with the FIA, the Hungary incident, I'm not bringing up the Albon incident, it's not worthwhile for me," said the Italian.
"I'm okay with that, if everybody gets the same 5-second penalty, if they run somebody off, I'm fine with it as long as it's dealt with consistently.

"But then they have to decide that maybe they risk that people take people out because the penalty is very, very low. But that's not me to do. I don't want to get more penalties, I just want to understand. We did our bit to bring it up to the people who need to know in the FIA." 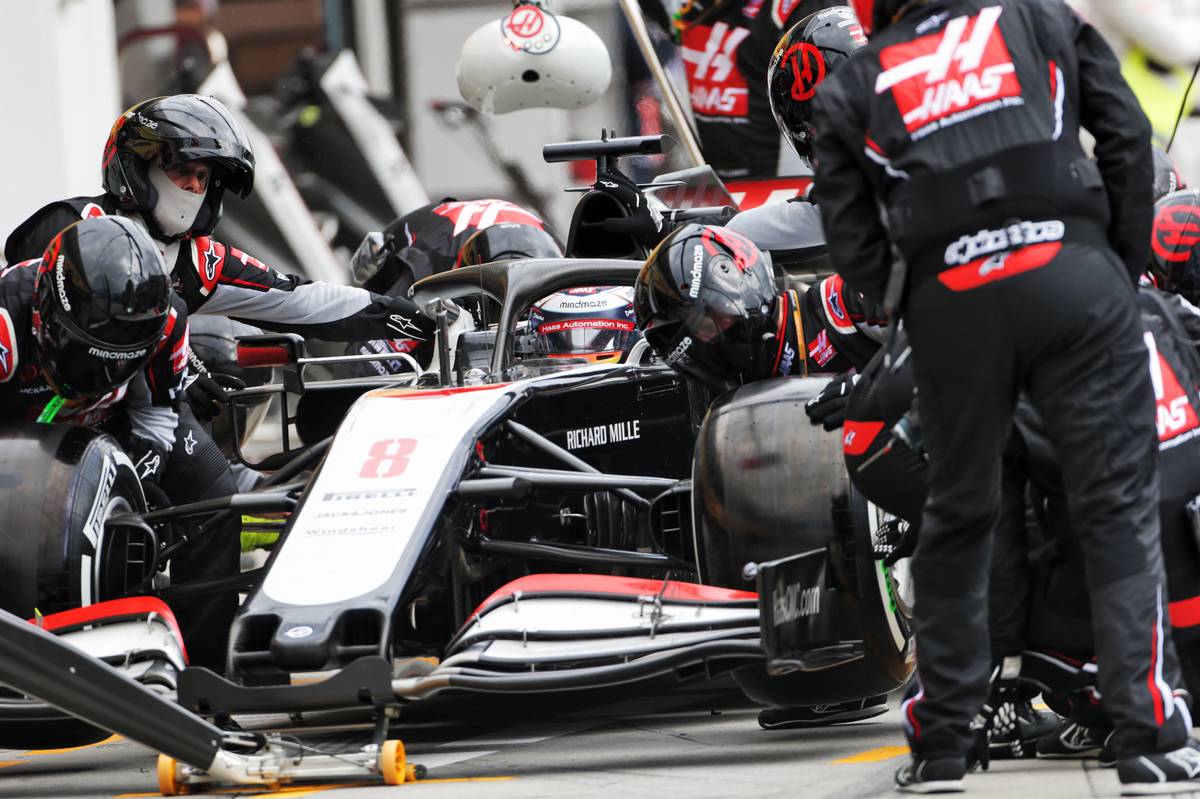 FIA race director Michael Masi said the governing had considered Haas' plight in Hungary and subsequently initiated a review of the communication rules.

"It was not a request from the teams, it was actually the FIA proactively suggesting that it is something that we collectively review, and understanding the background to it and how it came about, so it will be discussed at all levels of the decision-making process," explained Masi.

"If there are any changes that are deemed necessary then they will be made."

'Toxic' relationship at Ferrari could lead to early exit for Vettel