A series of explosions at a military barracks in Equatorial Guinea has seen at least 15 people killed and more than 400 wounded. 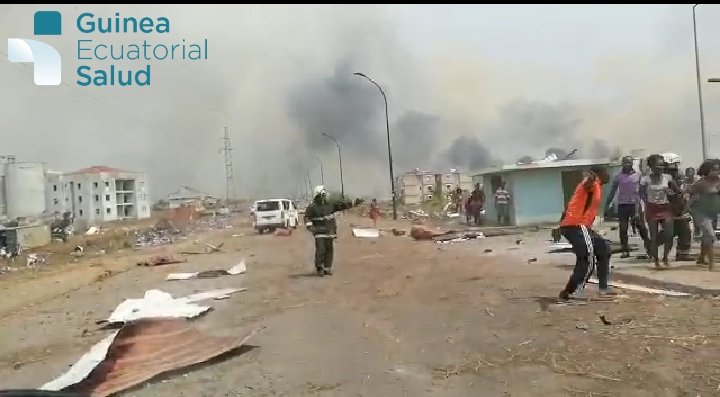 A series of explosions at a military barracks in Equatorial Guinea killed at least 15 people and wounded more than 400 others, state television reported.

State television TGVE read out a statement from President Teodoro Obiang Nguema which said the explosion was due to the “negligent handling of dynamite” in the military barracks located in the neighborhood of Mondong Nkuantoma in Bata around 4pm local time.

“The impact of the explosion caused damage in almost all the houses and buildings in Bata," the president said.

Health officials said they believed there were people missing in buildings damaged by the blast.

There were some discrepancies with the death toll, with TGVE reporting 20 dead, a Health Ministry tweet saying 17 were killed and the president's statement mentioning 15.

State television showed a huge plume of smoke rising above the explosion site as crowds fled, with many people crying out “we don’t know what happened, but it is all destroyed.”

The Health Ministry made a call for blood donors and volunteer health workers to go to the Regional Hospital de Bata, one of three hospitals treating the wounded. 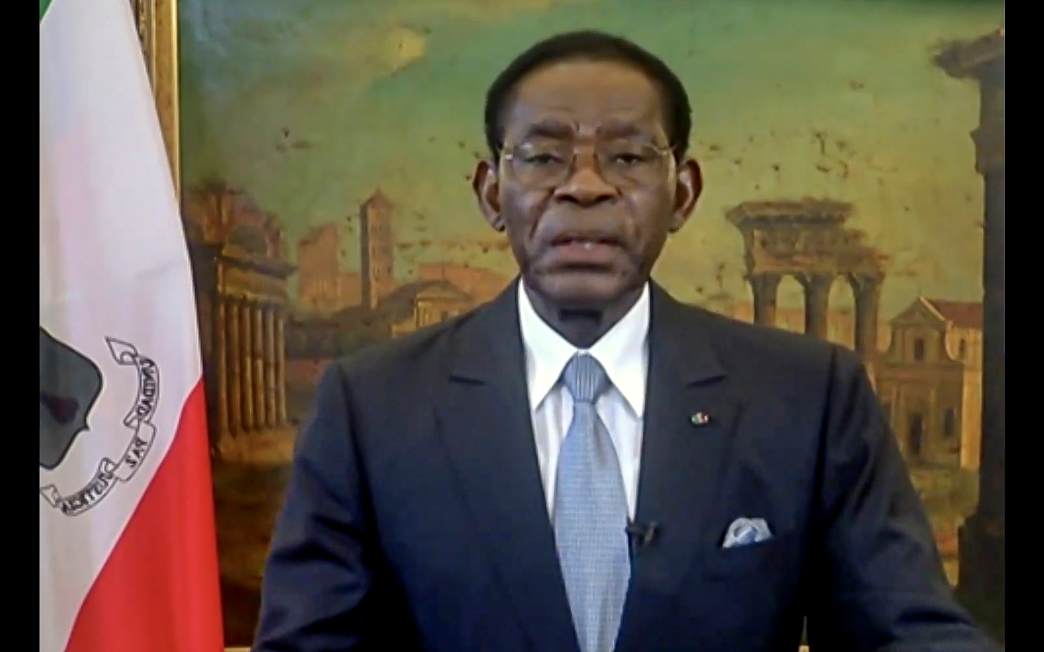 The ministry tweeted that its health workers are treating the injured at the site of the tragedy and in medical facilities, but feared people were still missing under the rubble.

Images on local media seen by The Associated Press show people screaming and crying running through the streets amid debris and smoke.

Roofs of houses were ripped off and wounded people were being carried into a hospital.

The blasts were a shock for the oil rich Central African nation. Foreign Minister Simeón Oyono Esono Angue met with foreign ambassadors and asked for aid.

“It is important for us to ask our brother countries for their assistance in this lamentable situation since we have a health emergency (due to COVID-19) and the tragedy in Bata,” he said.

A doctor calling into TVGE, who went by his first name, Florentino, said the situation was a “moment of crisis” and that the hospitals were overcrowded.

He said a sports centre set up for COVID-19 patients would be used to receive minor cases.

Radio station, Radio Macuto, said on Twitter that people were being evacuated within four kilometers of the city because the fumes might be harmful.

Following the blast, the Spanish Embassy in Equatorial Guinea recommended on Twitter that “Spanish nationals stay in their homes."