Forty-nine crew will today be plucked from the infected Ruby Princess ship and flown home to their country of origin. 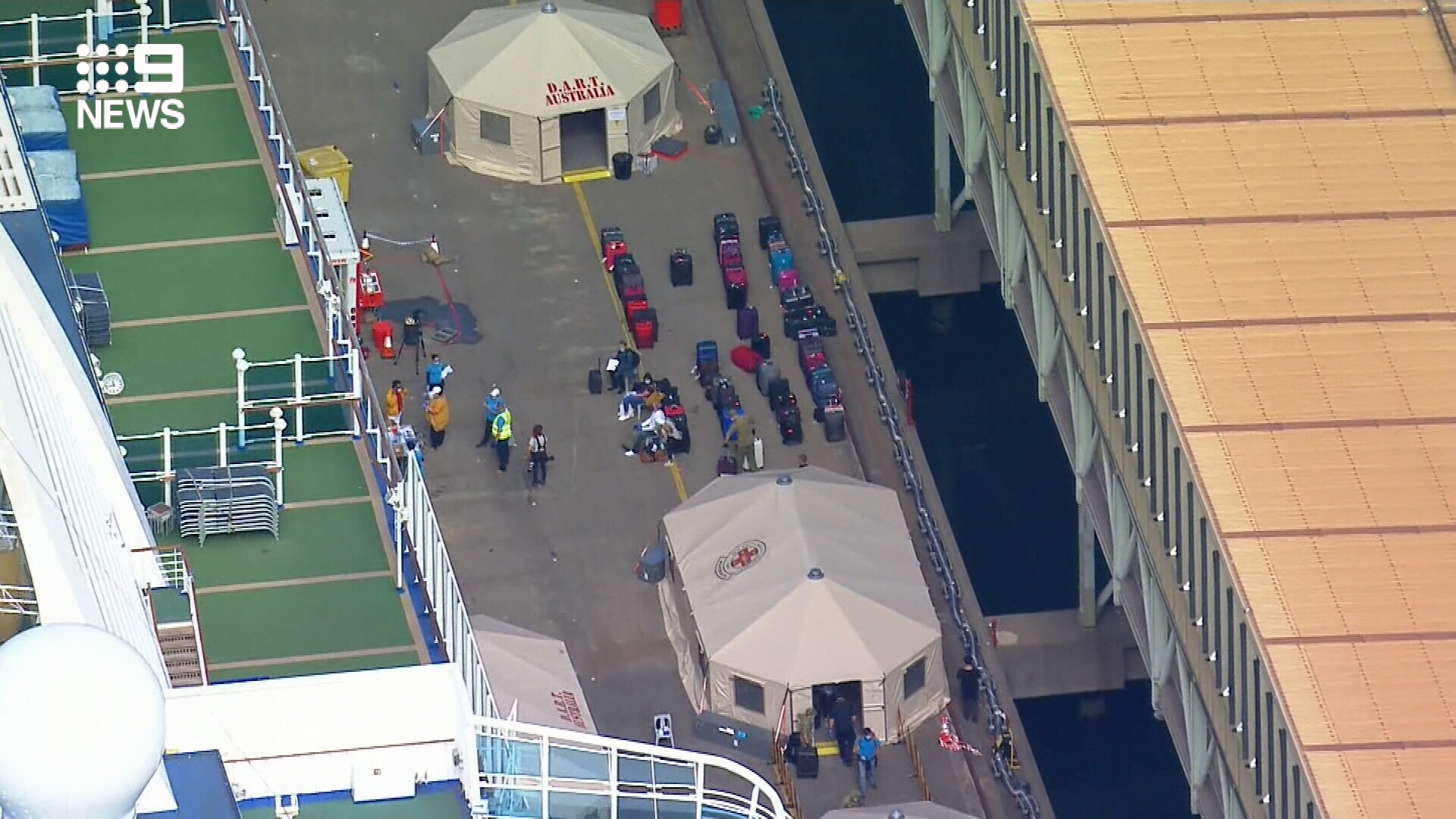 The first crew members have been taken off the Ruby Princess cruise ship, bound for Sydney.

Forty-nine staff are set to be plucked from the infected ship and later flow to their home countries.

The 49 are from New Zealand, the United States, United Kingdom, Ireland and Japan.

Police will escort the group, which has one person infected with COVID-19, to a Sydney hotel and then onward to the airport.

The one sick crew member will be placed into forced isolation at the hotel for 14 days, before being flown out.

NSW Police Deputy Commissioner Gary Worboys said further crew were likely to be taken off the ship and repatriated in other operations.

The Ruby Princess is the focus of a massive police investigation, which will involve interviewing thousands and passengers and crew. 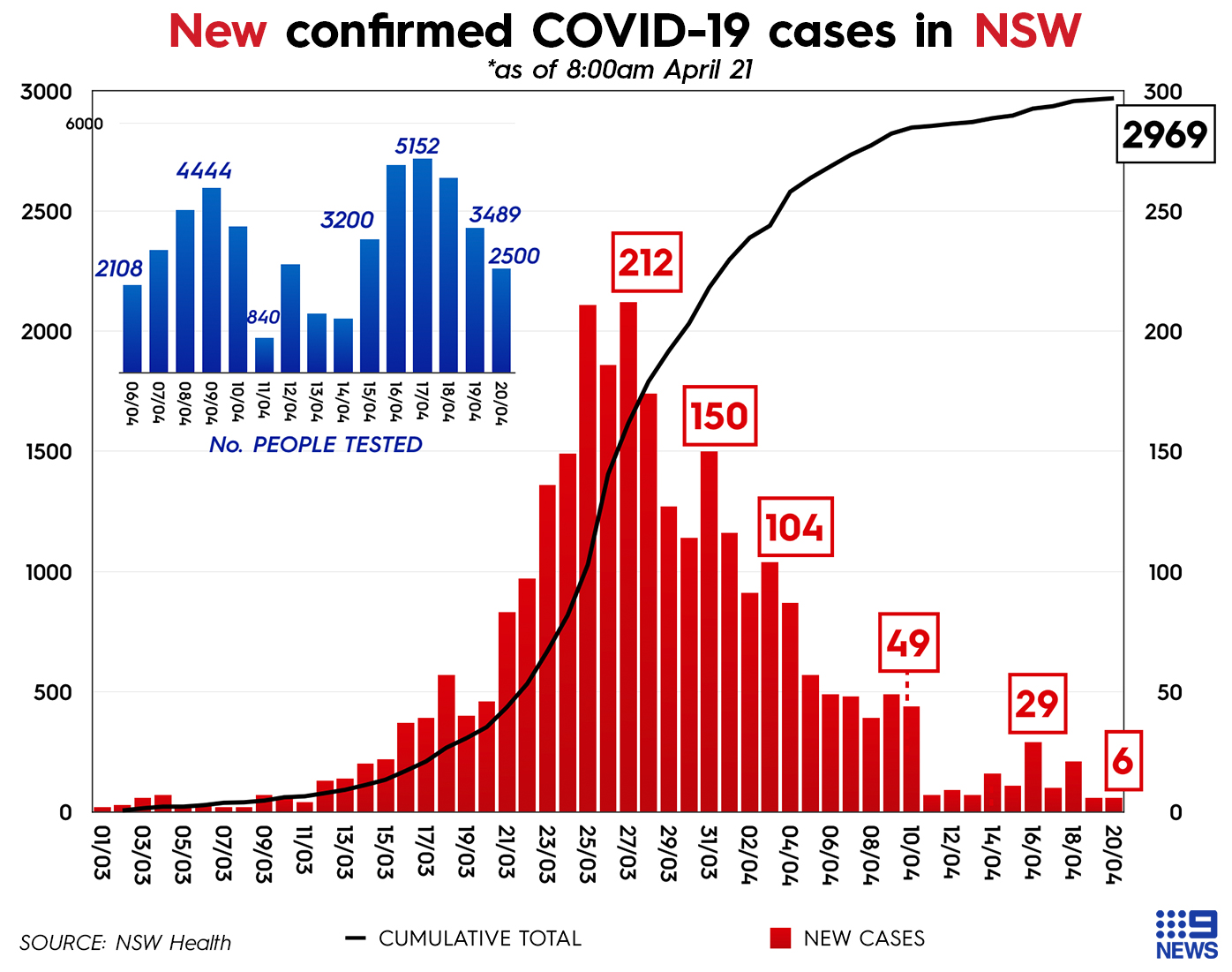 After docking in Sydney in March, the ship has been linked to at least 21 worldwide deaths and more than 700 cases.

The ship has been stranded in NSW for more than one month, as a cluster outbreak bloomed and infected 190 crew.

Hundreds of crew members are expected to remain on the Ruby Princess and return with the ship to its port of origin. 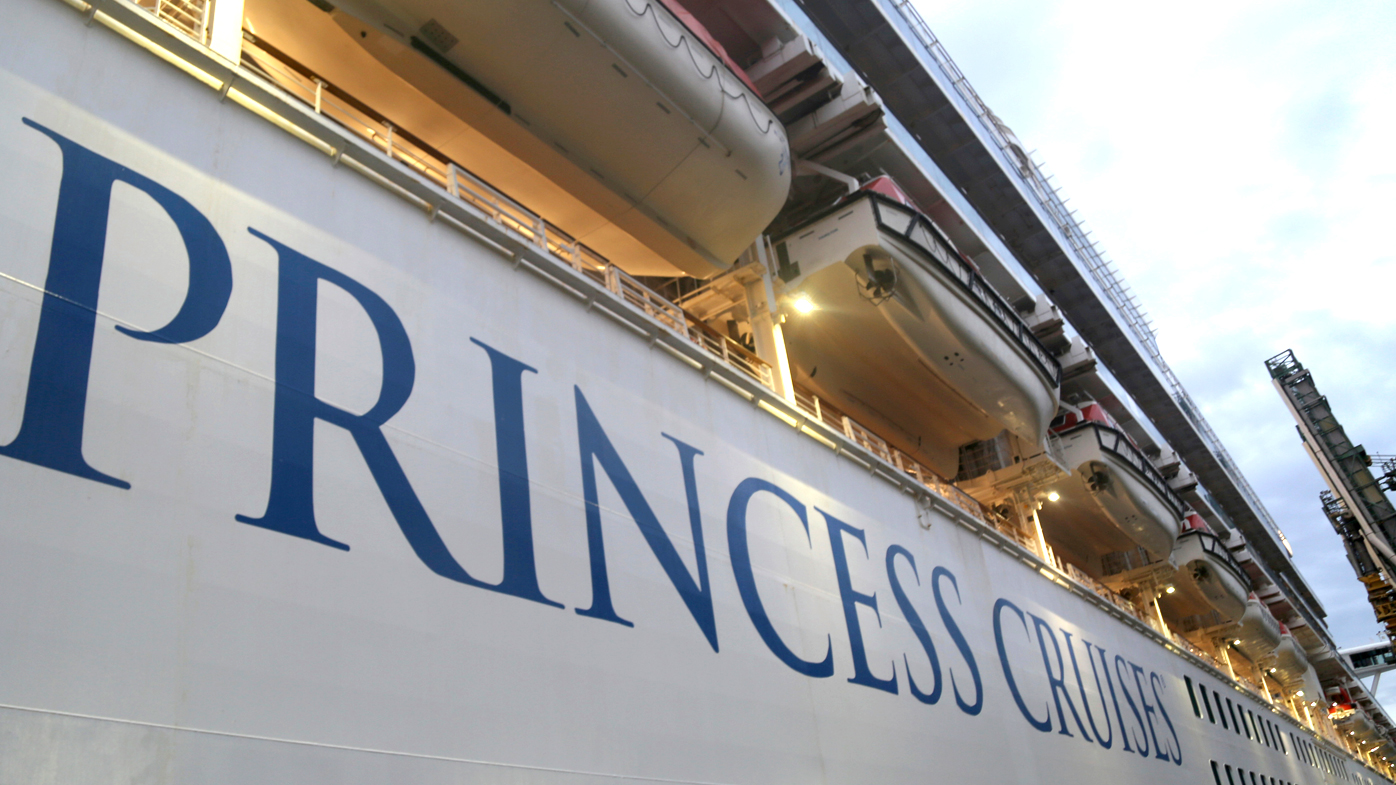 "The movement of the first crew contingent today is an important milestone, and has us one step closer to the Ruby Princess leaving Australian waters," NSW Police Force Commissioner Mick Fuller said.

Comm. Fuller said ensuring the good health of crew and protecting NSW residents was the "number one priority".

Ruby Princess is still scheduled to leave on Thursday.

The president of Princess Cruises has spoken publicly for the first time as the Ruby Princess - linked to 20 deaths - prepares to leave Australia. 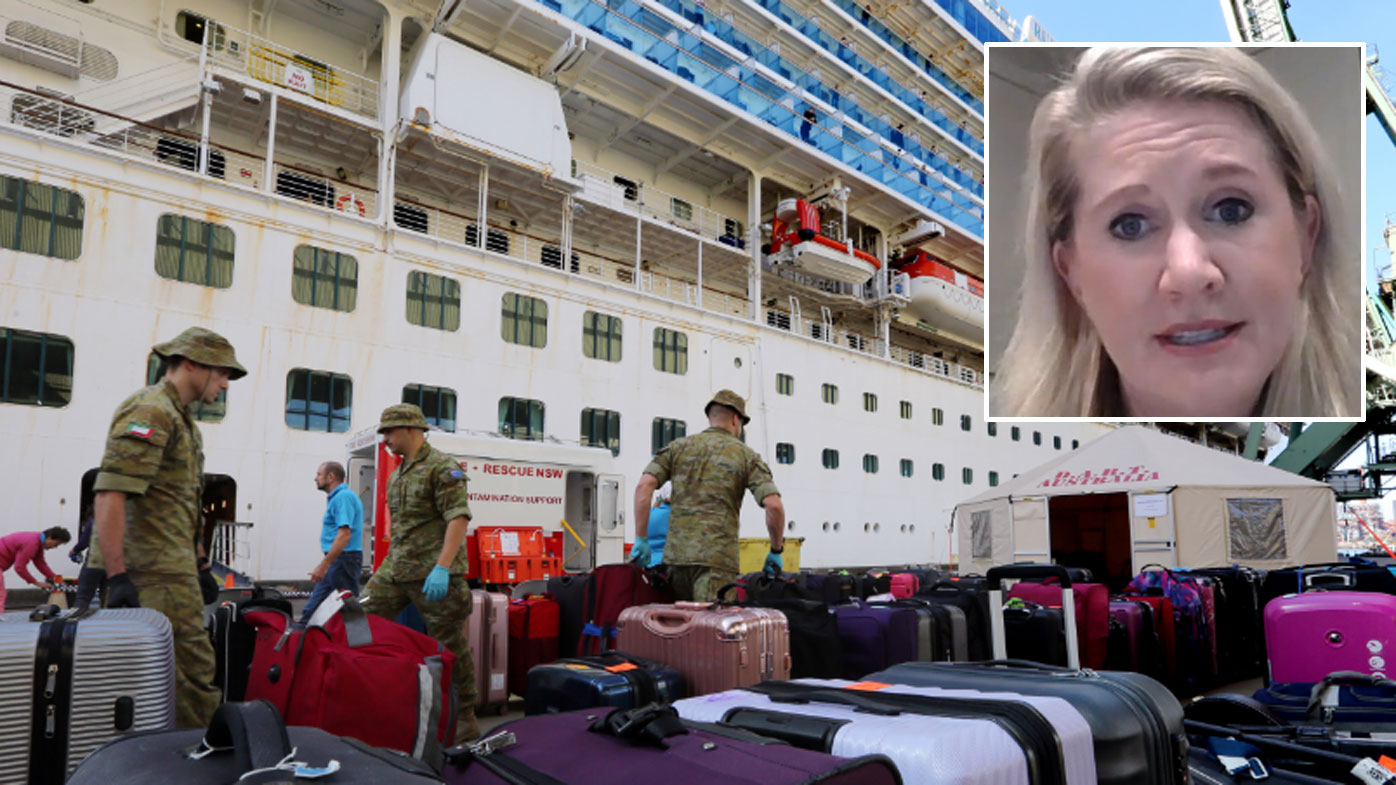 The president of Princess Cruises has spoken publicly for the first time as the Ruby Princess - linked to 20 deaths - prepares to leave Australia.