Five States Count For Almost Half Of US Jet Fuel Usage

If you think filling your car is expensive, spare a thought for the airlines. Across the United States,… 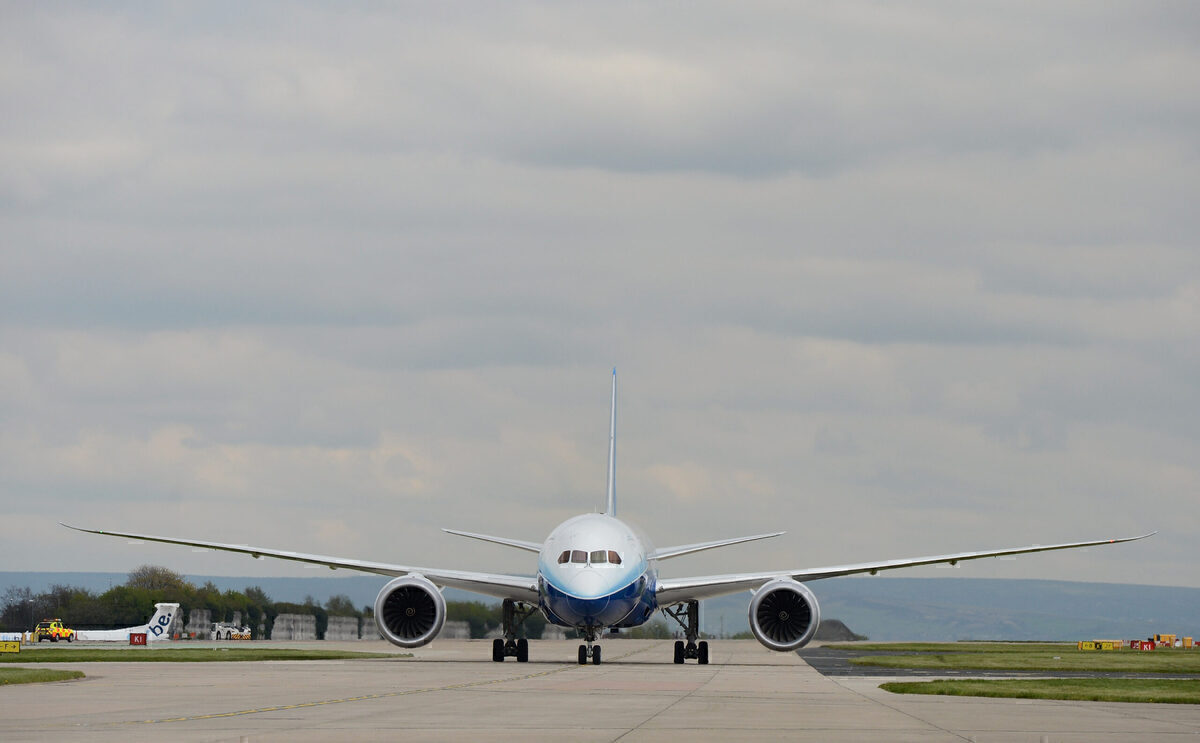 If you think filling your car is expensive, spare a thought for the airlines. Across the United States, airlines consumed 636 million barrels of jet fuel in 2019, costing them a total of US$52,727 million. It’s a major expense for airlines and one of the few operating costs they’ve been able to reduce throughout the travel downturn.

California is the thirstiest state in the nation

Unsurprisingly, jet fuel consumption was highest at the biggest airports in the most populous states. Aircraft flying in and out of California, home to Los Angeles and San Francisco Airports, consumed 106,201 million barrels of jet fuel in 2019. That’s 16.7% of the national total that year and almost double that of the closest runner up – Texas.

Jet fuel is a big operating cost for airlines

All up, aircraft in the five big states consumed nearly half (48.5%) of all jet fuel consumed across the United States in 2019. In contrast, aircraft refueling in Vermont used just 170 million barrels in 2019. Aircraft passing through West Virginia’s airports drank only 124 million barrels of jet fuel, and aircraft passing through the District of Columbia used no jet fuel at all in 2019.

If that last figure seems odd, aside from some heliports, no airports of any significance are located in the District of Columbia. Washington’s Reagan National Airport is across the river in Virginia. Washington’s Dulles Airport is also in Virginia. That helps explain why Virginia consumed 19,780 million barrels of jet fuel in 2019, making it the eighth thirstiest state in the United States when it comes to jet fuel.

These kinds of figures give us a window into why airlines are scrambling to replace older, thirsty planes with new fuel-efficient aircraft. It’s why we are seeing older Boeing 767s and Airbus A340s put out to pasture. In their place are new generation aircraft like the Dreamliners and Airbus A350s, both of which are much lighter on fuel.

An accelerated program to replace older planes has seen fuel bills at the big United States airlines trend down in recent years. Additionally, if there is any upside to the travel downturn in 2020, it’s that airlines were able to slash their fuel bills further.

At United Airlines, the fuel bill fell 64.8% in 2020 to just $3,153 million. Likewise, at Delta Air Lines, the fuel expense was down 63% to $3,176 million. Competitor American Airlines is due to announce its full-year 2020 financial results, including fuel costs, later today. However, it’s likely airlines across the United States would trade their reduced fuel bills for a return to normal flying conditions in an instant.

Germany Could Ban Most Arrivals From The United Kingdom