From Roddy Ricch to Megan Thee Stallion, take a look at some of the biggest storylines from today's Grammy nominations reveal. 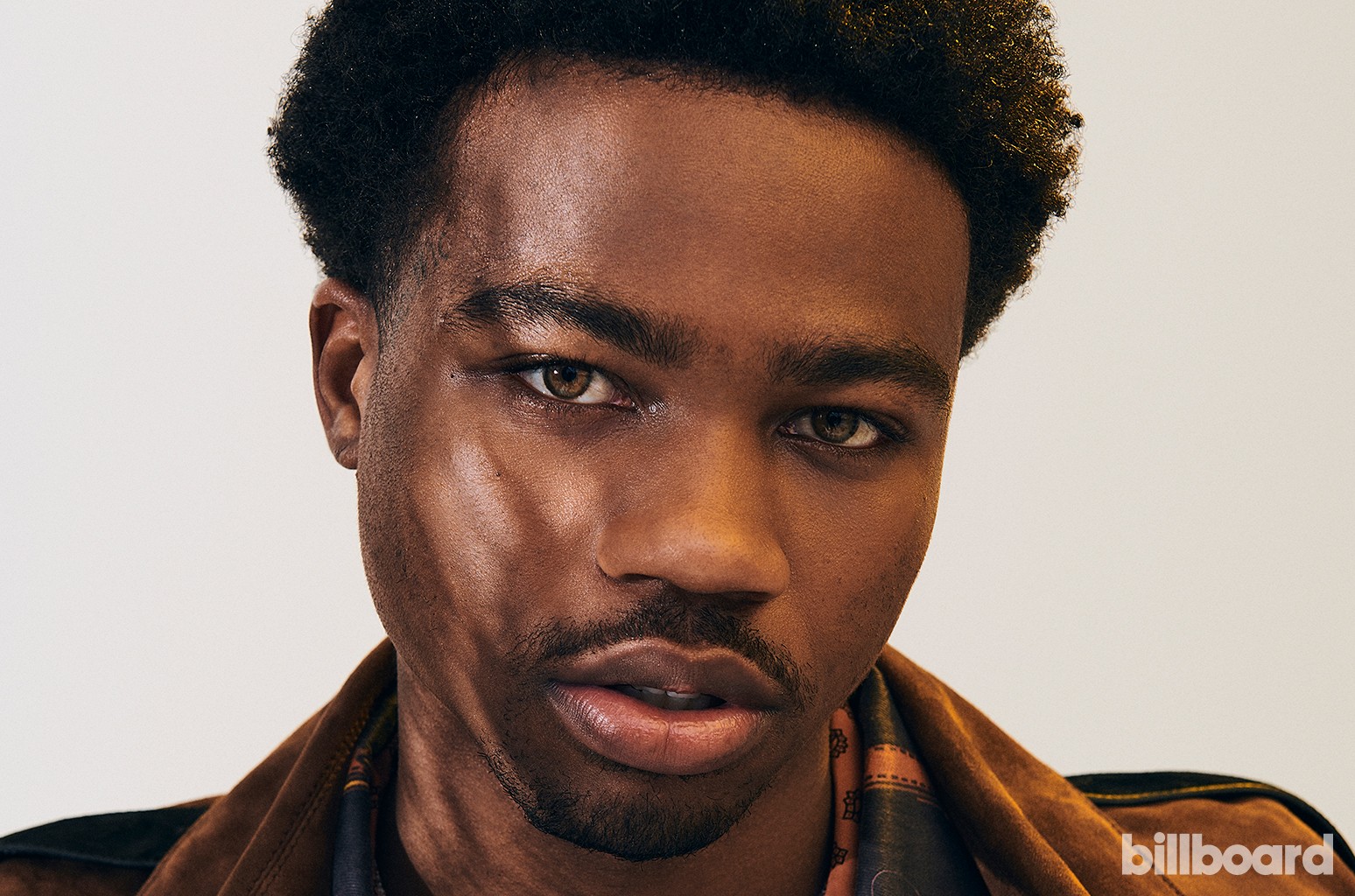 This Tuesday (Nov. 24), the 63rd Grammy Awards nominations revealed compelling storylines on the hip-hop side.

Though  and  dominated the Billboard 200 with their posthumous releases, they failed to grab the Recording Academy’s attention by landing one nod combined. Conscious hip-hop reached a new milestone after securing nominations for underground heroes  and , while emerging artists  and  crashed the party with their best new artist selections.

For further analysis, read below regarding this year’s nominees.

With a total of six nominations including record of the year (“Rockstar” with DaBaby), song of the year (“The Box”), best melodic rap performance, and best rap song for both “Rockstar” and “The Box, can anyone stop Roddy Ricch? The smoldering success of “The Box” seeped into 2020 and gave Ricch a headstart, after he released his chart-topping debut album Please Excuse Me For Being Antisocial in December 2019. The Hot 100 reign of “The Box” lasted 11 weeks before Roddy teamed up with DaBaby on “Rockstar” and notched another seven weeks at the top spot.

Female rappers storm their way into the Big Four

Megan Thee Stallion and Chika powered their way into the Big Four with nominations in the best new artist category. This impressive feat is encouraging, as female rappers continue to show why they are deserving beyond the standard rap categories listed. For Chika, her lone nomination is a significant win. Coming off her debut EP Industry Games, the promising lyricist applied pressure throughout the mini-offering. Her lyrical acrobatics and silky croons earned praise from Diddy, Taraji P. Henson, and more.

As for the Stallion, she galloped her way into Grammy contention with her “Savage (Remix)” featuring Beyonce. Earlier this year, their sassy collaboration track peaked at No. 1 on the Hot 100.

While D Smoke’s two nominations might come off surprising to most on a mainstream scale, earlier this year, the West Coast MC etched a masterful project when he released his debut album Black Habits. Thanks to Smoke’s willingness to share the Black experience for new listeners, his grit and lyrical flair shined all the way through on his latest collection.

As for the fallen star Pop Smoke, a snub for best rap album surely soured his torrid 2020 campaign. Not only did his debut official LP shake the industry on a commercial level, but culturally, SFTSAFTM elevated New York rap after having spent years in limbo.

Make room for the Babys

Though DaBaby and Lil Baby didn’t land nominations for best rap album, last year’s prized rookies capitalized in other categories and share six nominations between them. Baby’s “Rockstar” landed him a slot for record of the year, while Lil Baby’s powerful protest anthem “The Bigger Picture” earned him nods for best rap performance and best rap song. After failing to capture any gold trophies last year, the Babys look to walk away victorious this year.

“The change from Best Rap/Sung Performance to Best Melodic Rap Performance was important in order to establish specificity in this category,” said Recording Academy PA Chapter Ivan Barias in today’s press release. “While the definition is the same, it gives our members and screening committees, a better understanding of what belongs in the category. It was a necessary update that future-proofs this category and will help it grow.”

Past winners for the category included Drake’s “Hotline Bling,” Childish Gambino’s “This Is America” and DJ Khaled’s “Higher.”