After a tense night of getting the polls disastrously wrong yet again, Nate Silver has publicly apologized for failing to count the Taliban’s endorsement of Donald Trump as politically significant. Although the political elites smugly dismissed the Taliban’s statement in support of a second Trump presidential term, they clearly had a strong effect on voter The post FiveThirtyEight Regrets Discounting Taliban Endorsement appeared first on The Mideast Beast. 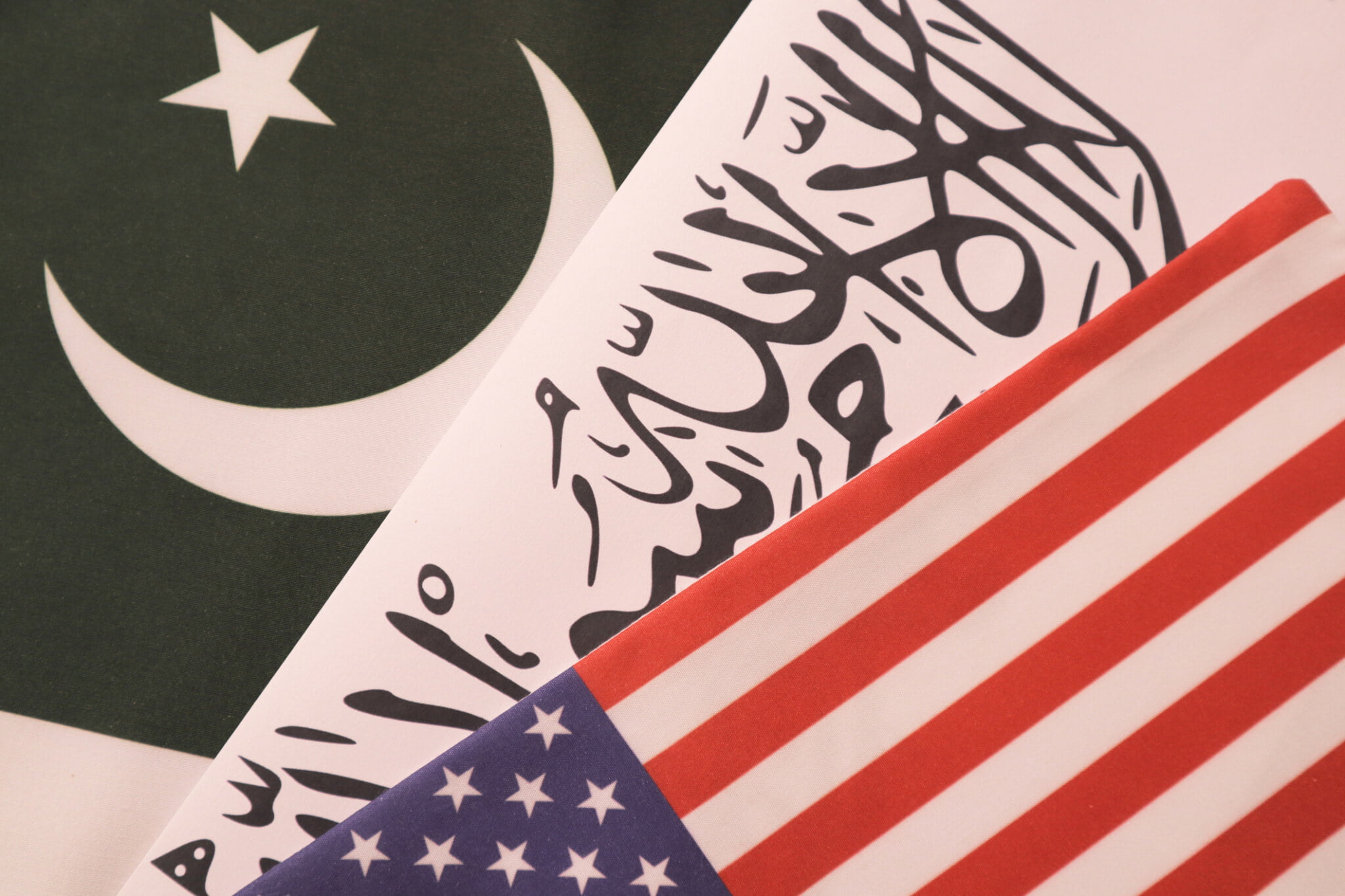 After a tense night of getting the polls disastrously wrong yet again, Nate Silver has publicly apologized for failing to count the Taliban’s endorsement of Donald Trump as politically significant.

Although the political elites smugly dismissed the Taliban’s statement in support of a second Trump presidential term, they clearly had a strong effect on voter turnout yesterday, as no other explanation could suffice for 55% of white women voting for Donald Trump.

“I was honestly going to vote for Biden” said Supreme Court Justice Amy Coney Barrett. “But then I saw that this famously deeply misogynistic group of religious fundamentalists endorsed the President and I thought, wow they share my values to a T. So of course Trump got my vote.”

Despite the Taliban’s moral values being shared by Trump supporters across the country, poll workers remain steadfast in their belief that the election cannot be fully determined until all the votes are counted, and that there are a large number of Americans abroad who are firmly anti-Taliban. However, many of these single-issue voters are complaining that they never received their absentee ballots after having them posted to “Afghanistan, Kidnapping Bunker X.”

Donald Trump’s Election Response Starting To Look More And More Like The Actions...

Progressives Kind of Disappointed they Don’t Get to Riot

Progressives Kind of Disappointed they Don’t Get to Riot

Admitting that he was having some regrets about casting his vote for Joe Biden, Portland resident Adam Frederick lamented that the inconclusive election results upended his plans to spend the night looting and rioting. “Look, I guess I am glad fascism and white supremacy has not won and all, but I was really counting on The post Progressives Kind of Disappointed they Don’t Get to Riot appeared first on The Mideast Beast. 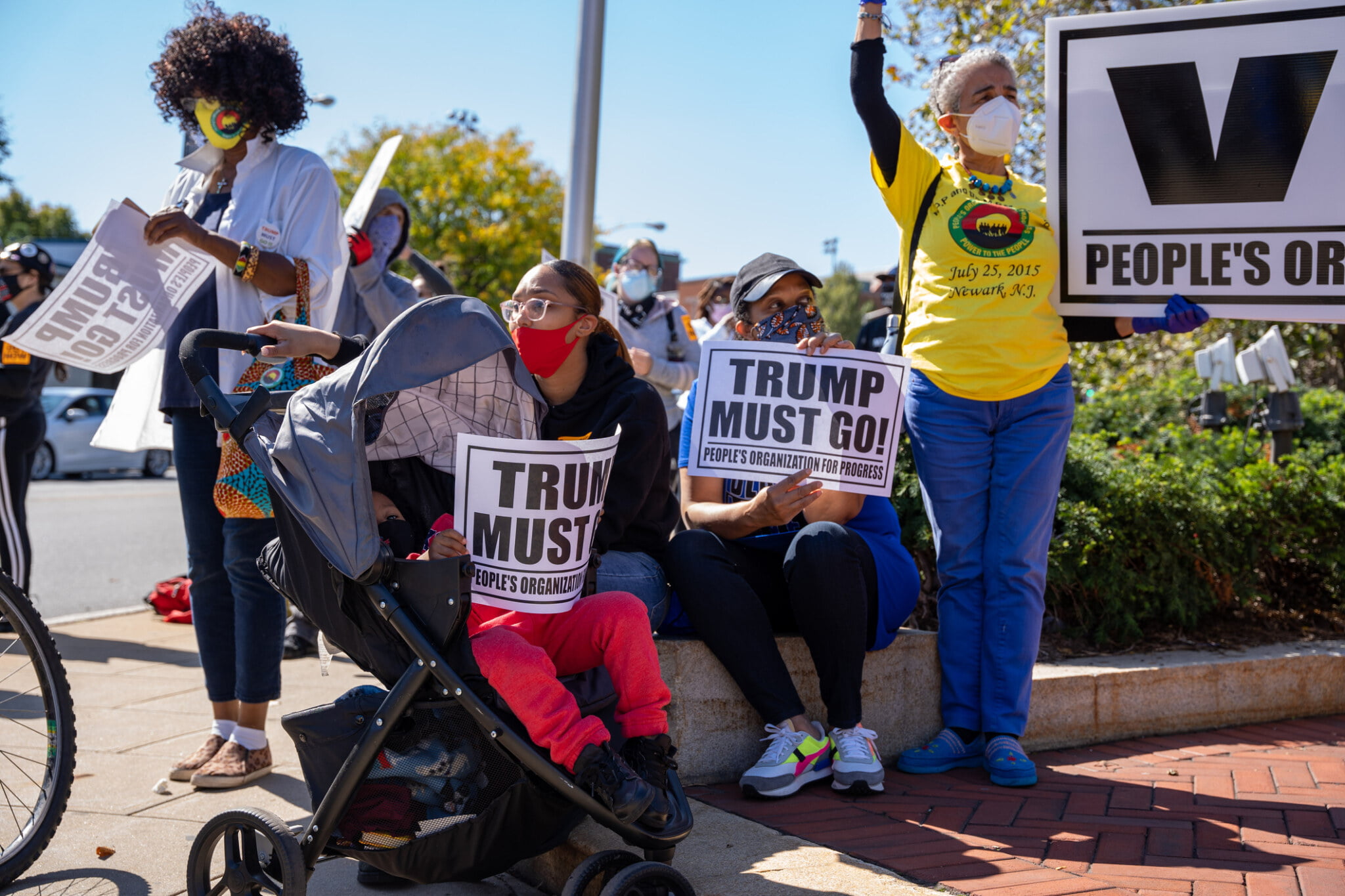 Admitting that he was having some regrets about casting his vote for Joe Biden, Portland resident Adam Frederick lamented that the inconclusive election results upended his plans to spend the night looting and rioting.

“Look, I guess I am glad fascism and white supremacy has not won and all, but I was really counting on getting some free stuff from Best Buy tonight,” said Frederick, who had dressed in all black and worn a ski-mask in preparation for a victory by President Donald Trump. “I mean, if Biden ends up winning, am I going to have to pay for stuff for the next four years?”

Allison Lickers, a Seattle resident who has spent the last four years attending riots and protests, admitted that she secretly voted for Trump over fears that a Biden presidency would force her to return to her pre-Trump life.

“No one ever wanted to hang out with me, or liked my Instagram posts, until a became an anti-racism activist. Even my cat killed herself,” Lickers said. “But when I get arrested with my fellow activists and we get locked up together, they can’t leave me. It’s the only friendship I’ve ever had.”

As of press time, both Frederick and Lickers have both explored joining the Proud Boys in the event of a Biden victory.

The post Progressives Kind of Disappointed they Don’t Get to Riot appeared first on The Mideast Beast.