flydubai Won’t Resume Operations Until June At The Earliest 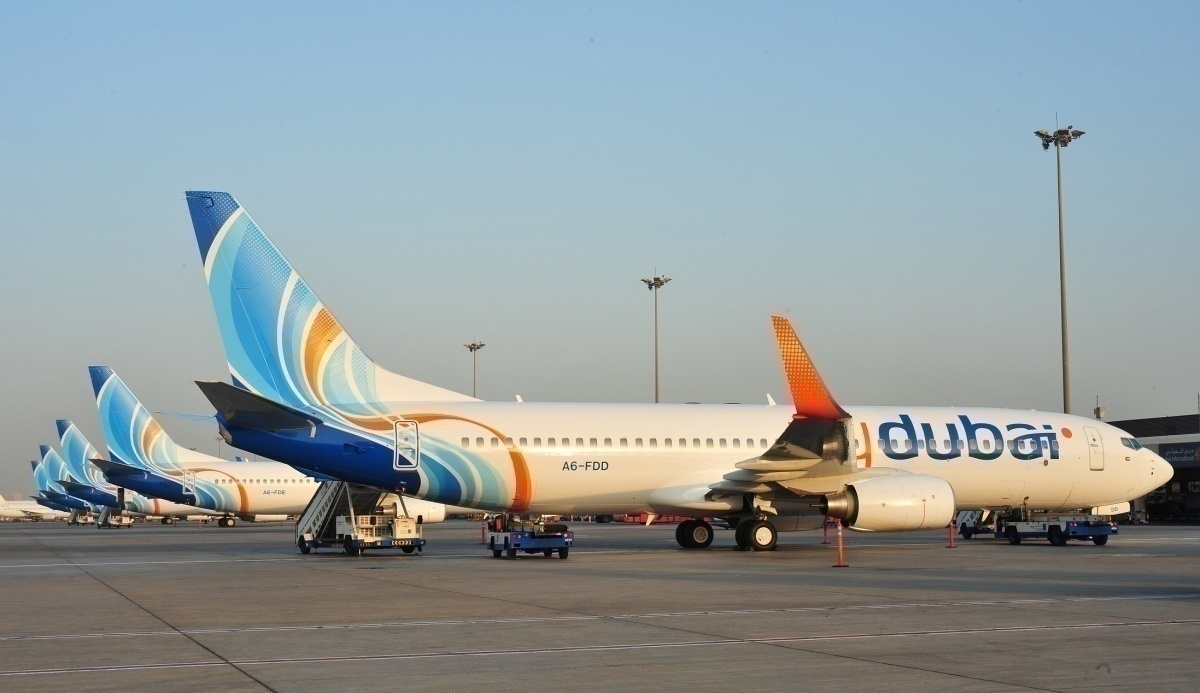 The suspension began on March 24th, when the unprecedented global crisis caused the country to go into lockdown. Initially, the temporary pause was supposed to end on April 7th.

As directed by the General Civil Aviation Authority (GCAA), flydubai will continue the suspension until the situation improves.

“All passenger-carrying flights operate for repatriation purposes only,” the GCAA clarified.

Although the airline’s commercial flights have been on a temporary pause, flydubai has ensured its customers of its efforts in other areas. The airline has been undertaking the repatriation of thousands of people across four continents.

As of April 30th, flydubai reported that they had conducted a total of 64 repatriation flights to 16 countries. Some of the countries include Iran, Afghanistan, and Somaliland. Furthermore, the airline’s repatriation services have helped over 9,334 passengers return to their homes.

On top of that, the budget airline has succeeded in transporting more than 1,651,929 kg worth of medical supplies, perishables, and essential goods. Carried out by six Boeing 737-800 aircraft, flydubai has completed 276 cargo flights to date. The products have reached 26 destinations.

“A strong global demand for cargo remains, and the airline is working towards expanding its cargo operations,” said the carrier in an official statement.

In the same statement, Ghaith Al Ghaith, CEO of flydubai, acknowledges that the current situation has overwhelmed the aviation industry. He assures travelers that flydubai is prepared to overcome the crisis, and says its grounded fleet is undergoing maintenance. The airline is allocating 18 hours of service to each aircraft per week.

“We see this period as an opportunity to recalibrate our business, and our unrelenting focus is now on laying the groundwork, together, for a smooth full return to service in due course,” explains Al Ghaith.

Other airlines in the United Arab Emirates, on the other hand, have begun resuming flights.

As early as May 15th, Etihad Airways is launching scheduled flight operations between Melbourne and London. The move comes days after the carrier was allowed to start carrying passengers into UAE.

Emirates, one of the only airlines that have reported a rise in profits amid the outbreak, has started resuming limited passenger flights. According to The National, the airline will begin operating flights from Frankfurt and London into Dubai.

The city of Dubai has been lockdown since March 24th, with stricter measures being put in place every two weeks.

Currently, no outdoor activities are allowed. According to CNBC, residents must submit permits should they wish to leave their house – this includes essential trips to supermarkets and pharmacies. Masks and gloves are compulsory when leaving the house, and failure to comply may even result in police action.

As of today, the United Arab Emirates has reported 18,878 positive coronavirus cases, with 201 deaths.

What do you think about flydubai extending its flight suspension? Have the suspensions affected you? Let us know in the comments.