The SA Civil Aviation Authority has filed a report for a 'near miss' in the Eastern Cape, after a student pilot almost crashed into a FlySafair plane. 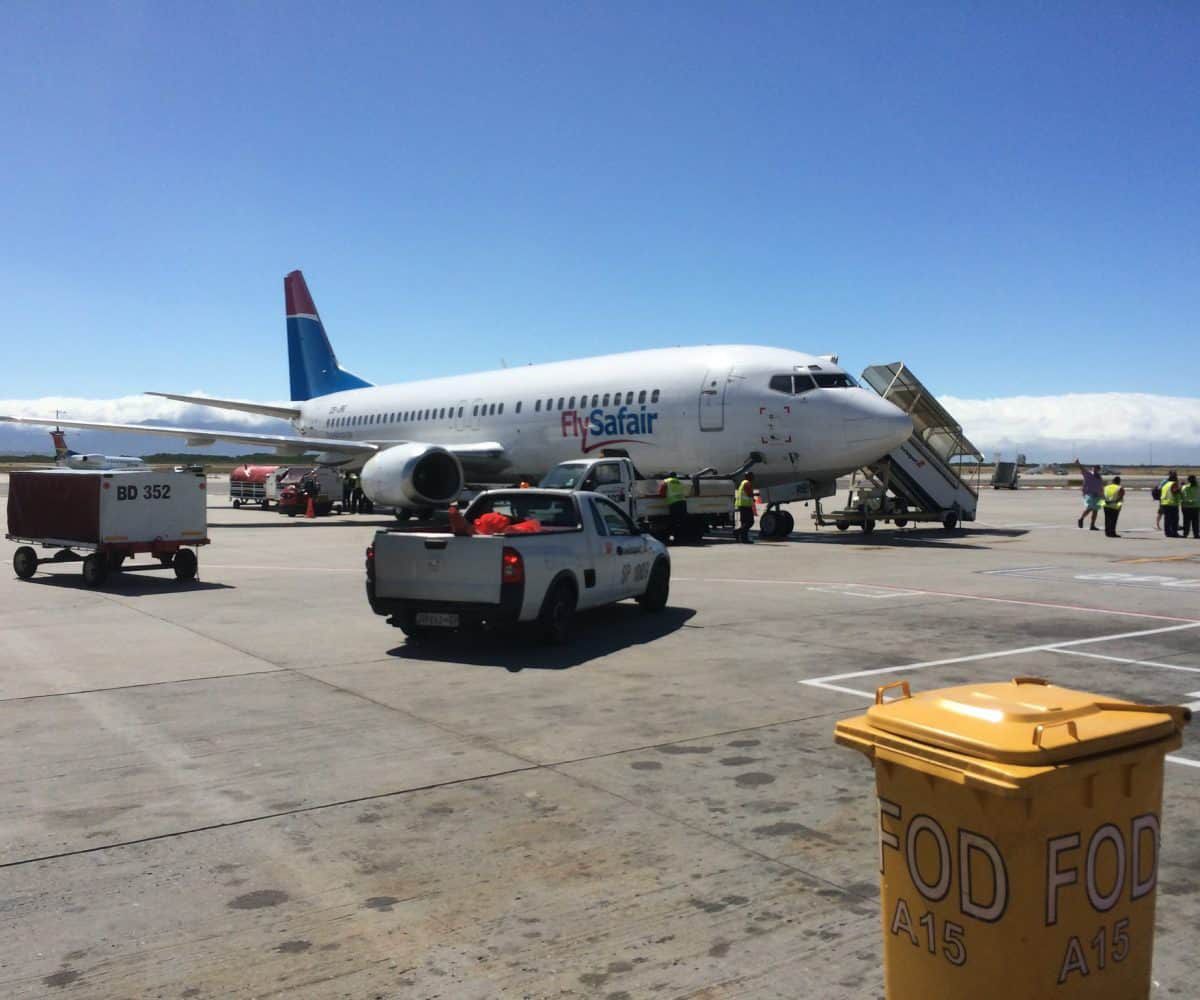 A student pilot operating a small aircraft learnt a lesson he’d never forgot last month, after he came within just over 30 metres of making contact with a Boeing 737 during a mix-up at an Eastern Cape airport. The FlySafair flight had 164 people on board, and only just managed to avoid disaster.

The student pilot behind the controls of the microlight apparently had ‘an excellent grasp of the English language’, so air traffic control officials were baffled when he failed to understand the most basic of commands – after he was told to make a right turn to avoid the oncoming FlySafair jet, the 33-year-old learner went left instead.

This appeared to put both planes on a collision course with each other, as the commercial airliner continued its descent. For one terrifying moment, ATC saw a ‘loss of separation’ between the aircraft. This means that there was no telling them apart on the radar, given their extremely close proximity to each other.

Thankfully, the worst-case scenario was avoided – by the barest of margins. There were no injuries to report, and both flights made safe landings. The SA Civil Aviation Authority has not attributed any blame to either pilot, and their investigation is still ongoing. The student pilot, meanwhile, still has his license to fly as a learner.

“The aerodrome instructed Prima 285 (ZS-PTV) to make a right turn to allow FlySafair 142 (ZS-JRE) to land after air traffic control (ATC) cleared it for landing on Runway 11 at FAEL – however, the pilot of Prima 285 (ZS-PTV) deviated from ATC’s instruction and turned left instead. The deviation from instructions led to a loss of separation between the aircraft.” 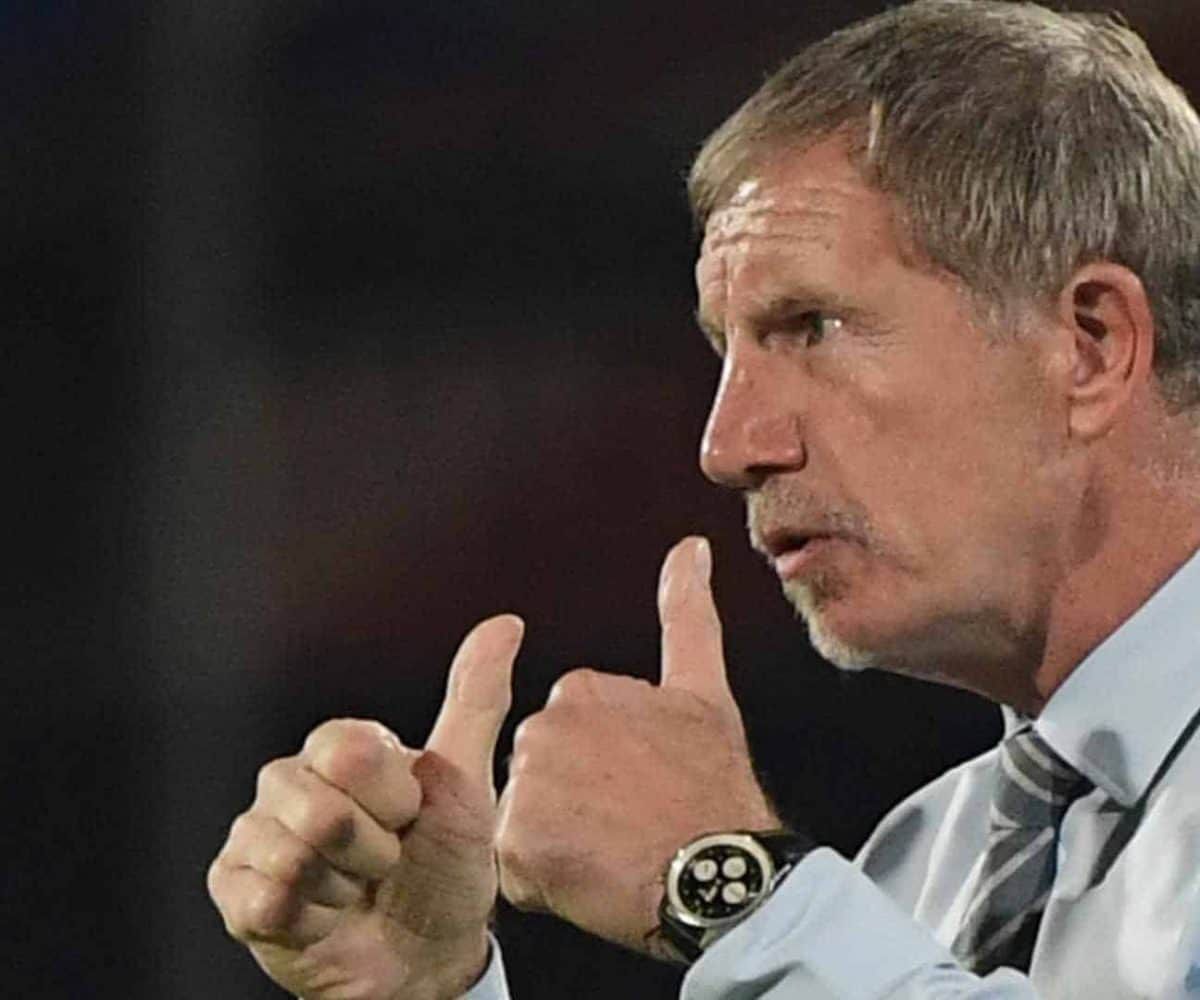 READ | KAIZER CHIEFS SET TO PLAY WITHOUT A STRIKER FOR A WHILE, AND HERE IS WHY…

On the night, Gallants looked more threatening than Chiefs, but Baxter feels the introduction of Bernard Parker made a huge difference.

According to Baxter, Chiefs didn’t play with the right intensity, especially in the first half but he believes the second half was better as Parker improved their play.

And Baxter’s praise for Parker would definitely not sit well with a section of Chiefs fans who have been calling for the veteran midfielder to be benched.

“I think it was a very difficult game for either team to make any headway. As I said before the game, set-plays was a way to win the game,” Baxter told SuperSport TV.

“Bernard came on and gave us a little bit extra. We arrived at the box a little bit more. We played better, but as you say, clear-cut chances, difficult one,” added Baxter.

How healthy eating can boost your immune system