For fun, the wife gave me a free hall pass for 4 celebrities. I must have a type... 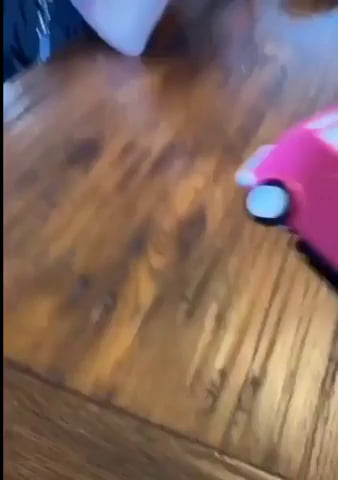 Credit to whoever made this.

Carnage took my man spidey over for a second there

First flight of this RC 747

I think it&#039;s safe to say that considering Hollywood...