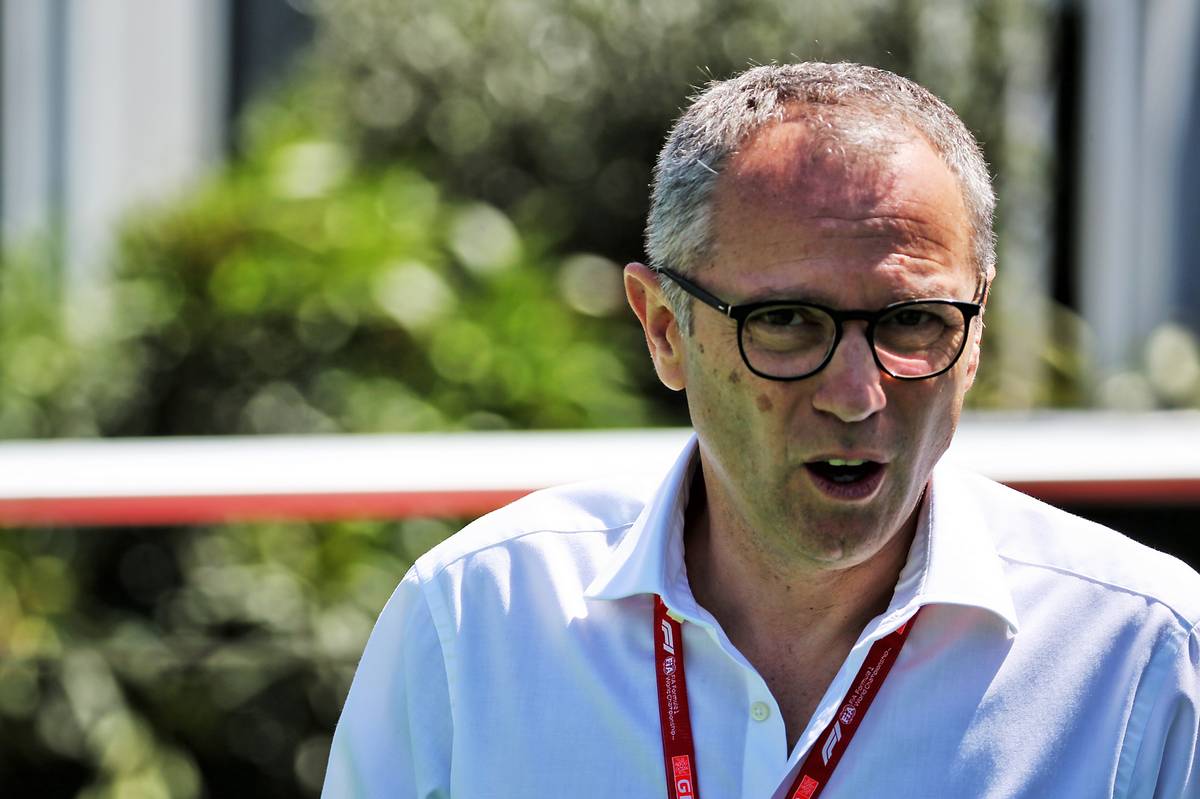 Former Ferrari team boss Stefano Domenciali, currently the CEO of Lamborghini, is reportedly set to replace Chase Carey at the helm of Formula 1.

Website RaceFans.net, citing "a source with knowledge of the situation", reported that Domenicali will take over the role of chief executive of Formula 1 before the start of the 2021 season.

The 55-year-old current boss of luxury automobile manufacturer Lamborghini started his professional career at Maranello in 1991, fresh from the University of Bologna with a degree in Business Administration.

Domenicali worked in several departments at Ferrari but was eventually promoted to the role of sporting director of the Scuderia in 2002.

Five years later, the Italian replaced Jean Todt as the Scuderia's director, adding on a role as team principal a year later.

Domenicali's tenure at the helm of Ferrari - during which he delivered a Constructors' title to the team in 2008 - extended until the spring of 2014 when he resigned from the Italian outfit and was subsequently hired by Audi.

Domenicali was also appointed at the time as head of the FIA's Single Seater Commission.

As Formula 1's future top executive, the Italian will obviously find himself in a familiar environment, working alongside former Ferrari tech boss Ross Brawn and in close proximity with FIA president Jean Todt.

On Tuesday evening, neither Domenical nor a representative of Formula 1 had confirmed the news but it has apparently been communicated to team bosses ahead of this week's Russian Grand Prix at Sochi.