Daughter Ann Peacock confirmed the news on Friday night in a statement, revealing her dad passed away peacefully "at home in Austin, Texas with his wife Penne by his side". 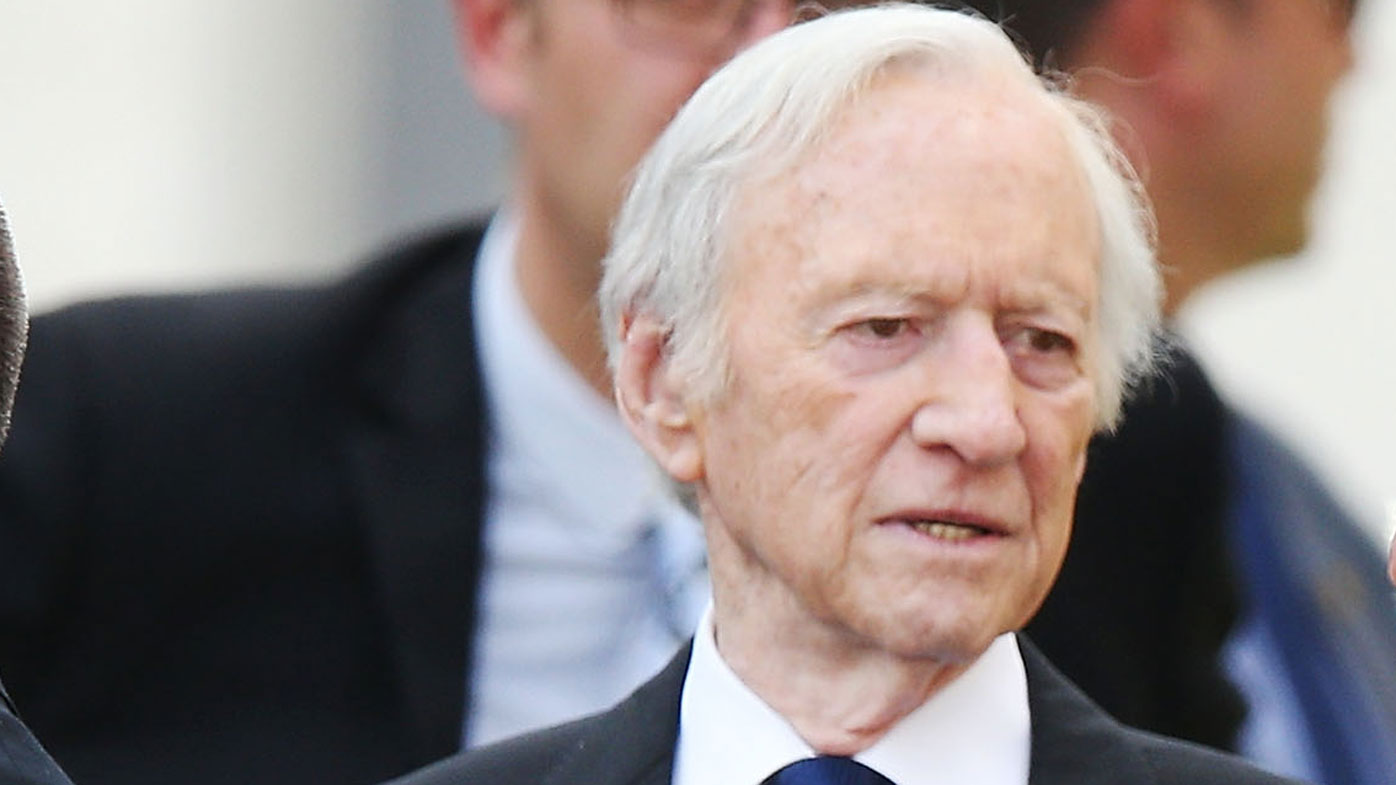 Andrew Peacock, a former leader and stalwart of the Australian Liberal Party has died in the US, aged 82.

His daughter Ann Peacock confirmed the news on Friday night in a statement, revealing her dad passed away peacefully "at home in Austin, Texas with his wife Penne by his side".

"The profoundly loved Australian who gave all to his country, will be sadly missed," Ms Peacock said.

There will be a service for family and friends in Austin, with an Australian memorial service to be announced later.

"To my beautiful loving most caring thoughtful generous and brilliant father, you will be so greatly missed, your guidance and deep love for us will live in my heart, we are absolutely devastated," Ms Peacock captioned a photo of her and her father, who was born in Melbourne in 1939.

"Daddy, love you more than the world, please continue to look after us all. You will live within us forever and ever."

Prime Minister Scott Morrison remembered the former federal MP as "a great Australian and a treasure of the Liberal Party".

He credited Mr Peacock with helping "shape Australia and the Liberal Party over three decades". 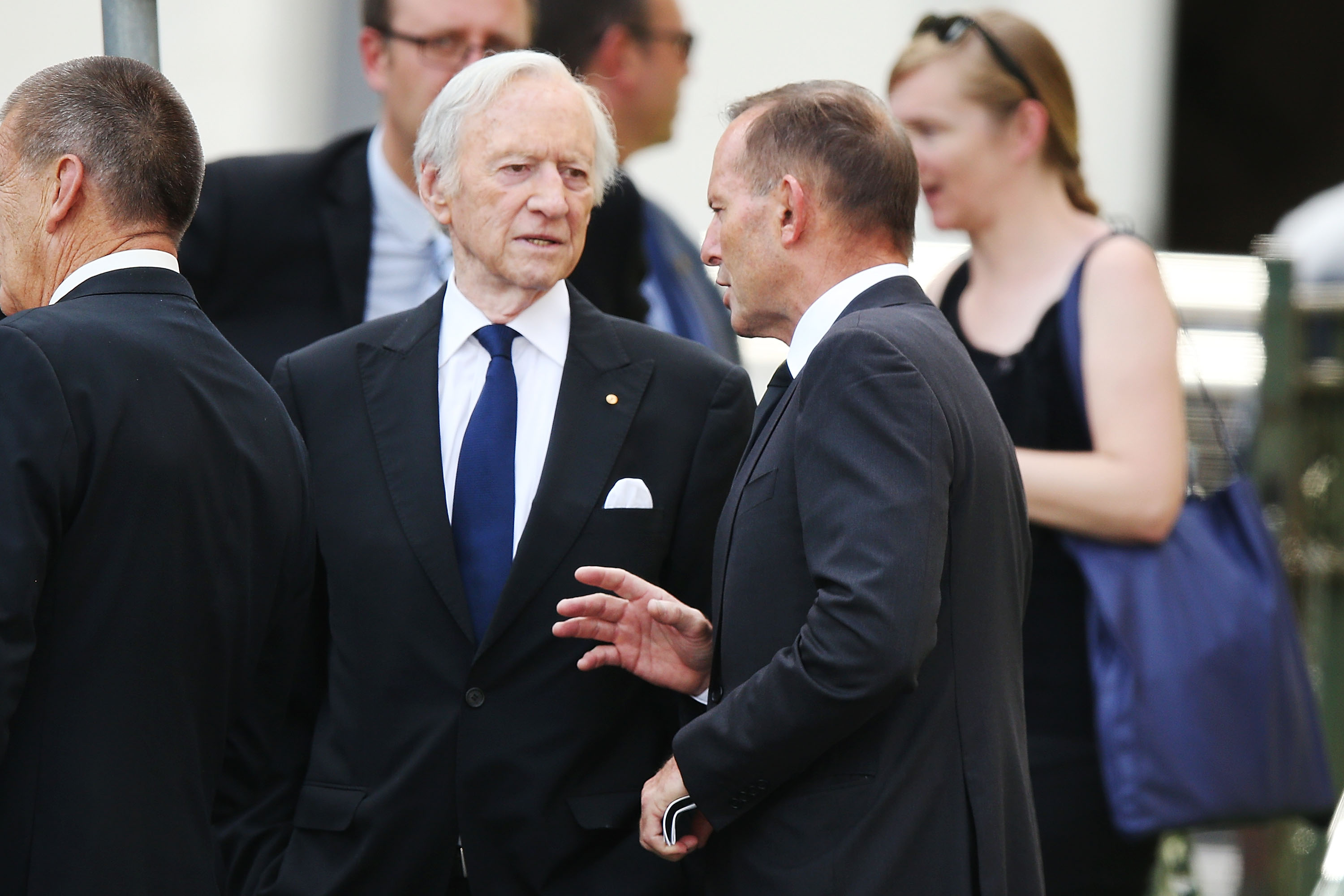 After his time in Parliament ended in 1994, Mr Peacock served as Australia's Ambassador to the United States, based in Washington.

"He had a long career in the Parliament, entering it at the age of 27," Mr Morrison said.

"He followed Sir Robert Menzies as Member for Kooyong. These were big shoes to fill, but he was not daunted and filled them in his own way. 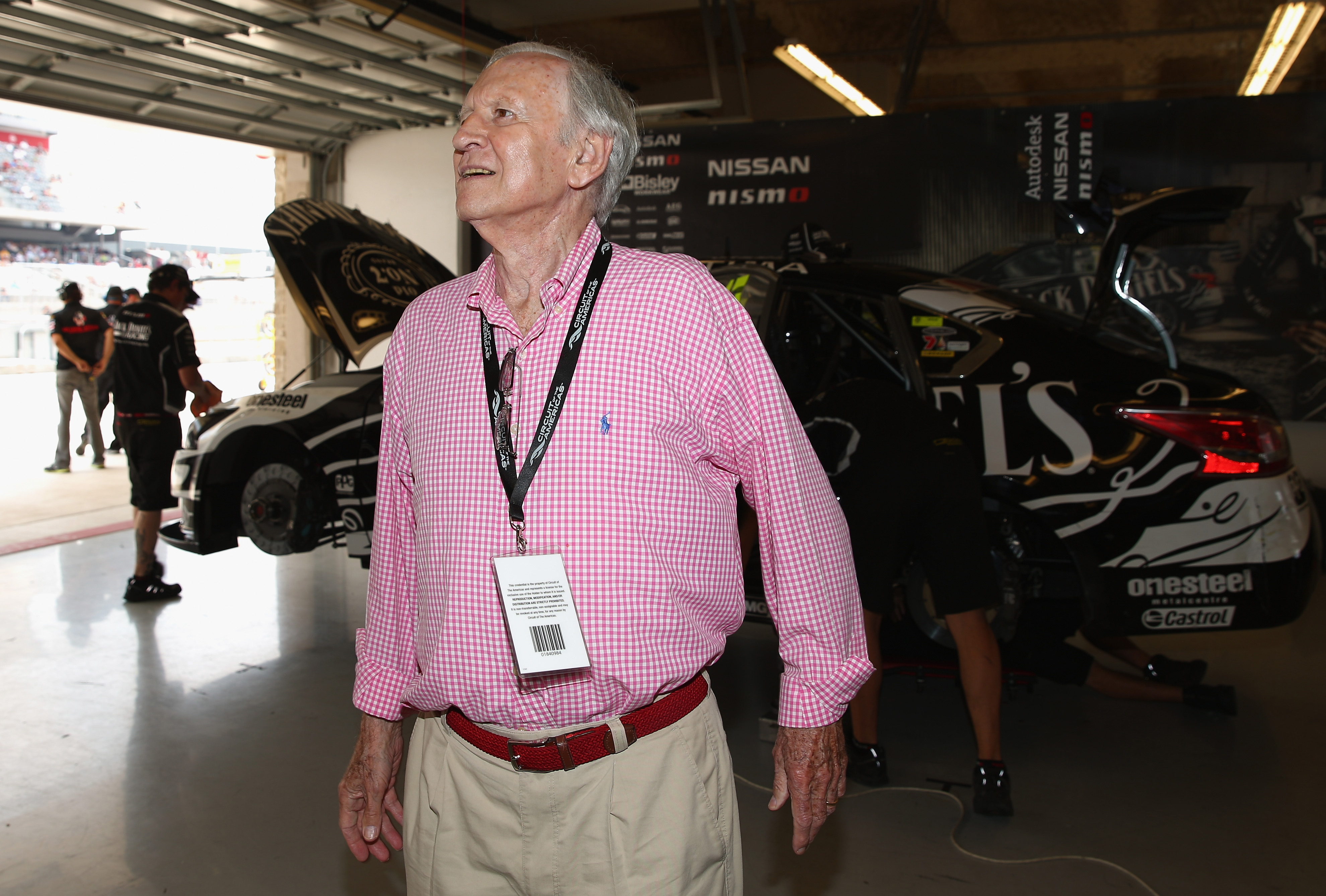 "Andrew was known as the 'colt from Kooyong', a term which did not do justice to his thoroughness, intellect and capacity to make friends far and wide."

Treasurer Josh Frydenberg, the current Member for Kooyong, also released a statement on Friday night, saying "Australia has lost one of its political greats".

The Treasurer and deputy Liberal leader said "there was no more popular and respected Liberal in the Victorian Division."

"Andrew was authentic, tough and possessed a dry sense of humour," he said.

"He will be remembered fondly by those on both sides of the political aisle as he played his politics as he pursued life, with vigour, dignity and the utmost decency.

"I will be forever grateful to him for his generous friendship, advice and support, and feel so proud to be part of his wonderful legacy in Kooyong where he was an exceptionally popular local member."

The Prime Minister also touched on Mr Peacock's life outside of the political sphere.

"Andrew had a rich life outside politics," Morrison said. "He had a lifelong love of horse racing and the Essendon Football Club. His love of his daughters was a mainstay of his life. In later life, his wider family also brought him immense happiness.

"To his wife Penne and his family, Jenny and I extend the sympathies of the Government and the Liberal Party."

He and Penne had been married almost 20 years, after tying the knot in 2002.