MAMARONECK, N.Y. – Two former U.S. Open champions are tinkering with their equipment in hopes of winning a second title this week at Winged (...) 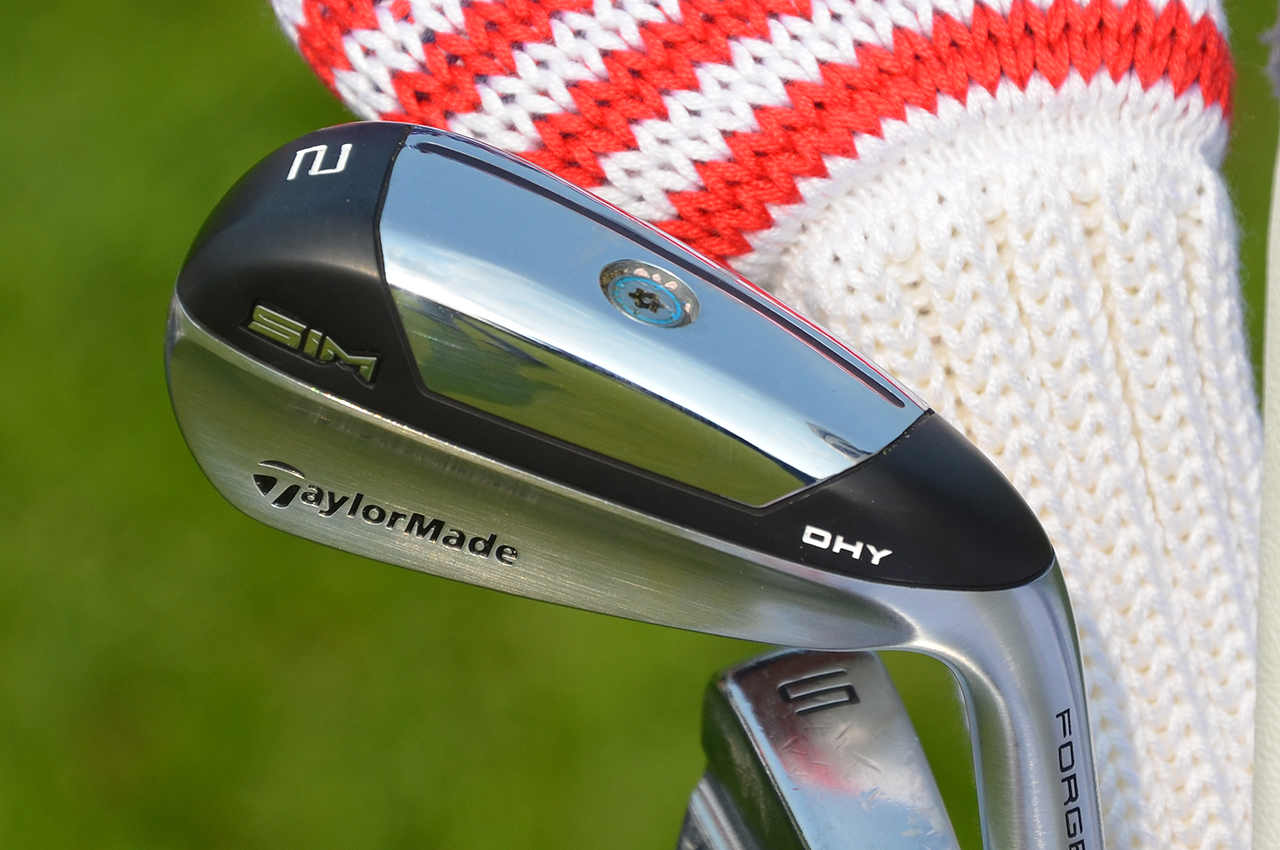 MAMARONECK, N.Y. – Two former U.S. Open champions are tinkering with their equipment in hopes of winning a second title this week at Winged Foot Golf Club.

Dustin Johnson, the winner of the 2016 U.S. Open at Oakmont and the 2020 FedEx Cup champion, took his TaylorMade SIM Max 7-wood out of the bag and replaced it with a new SIM DHy 2-iron that is fitted with a Project X HZRDUS Smoke Black 100X shaft.

Johnson, who is currently ranked No. 1 on the Official World Golf Ranking, not only won at East Lake two weeks ago with the 7-wood in his bag, he also used that club when he shot a second-round 60 and won the Northern Trust at TPC Boston.

So why tinker with a good thing? Last Sunday evening, after playing a practice round at Winged Foot, Johnson decided that he wanted to hit a draw, a right to left shot, on some holes when he is not playing a driver. Like all fairway woods, Johnson’s 21-degree 7-wood is designed with a curved face, but the hollow-bodied 17-degree SIM DHy 2-iron is designed with a flat face. For elite players, flat-faced clubs tend to make it easier to hit draws and fades. Plus, the SIM DHy should create a lower launch angle for Johnson, so if he can hit a draw off the tee, the ball could run more after it lands.

Jordan Spieth, the winner of the 2015 U.S. Open at Chambers Bay by one stroke over Johnson, switched into Titleist’s new TSi3 driver last week at the Safeway Open. His club has 10 degrees of loft and is fitted with a Fujikura Ventus Blue 6X shaft.

Titleist has remained mum on the details regarding the yet-to-be-released TSi3 and TSi2 drivers. Still, several golfers switched into the clubs last week, including and 25 others last week at the Safeway Open and 31 at the Portugal Masters, including Tommy Fleetwood (TSi3).

The numbers say don't sleep on Webb Simpson at U.S. Open: 'I like my chances'

The Northern Trust final round tee times, TV and streaming...

The LPGA bubble will be in place at the ANA Inspiration....

Check out the brown-to-green transformation at Augusta...