Former Wallabies forward Scott Fardy has announced his retirement from rugby union. Currently playing with Leinster after joining the Irish club in 2017, the 36-year-old will hang up the boots at the end of the current European season. Fardy was capped 39 times by the Wallabies between 2013 and 2016 and was an integral part […] 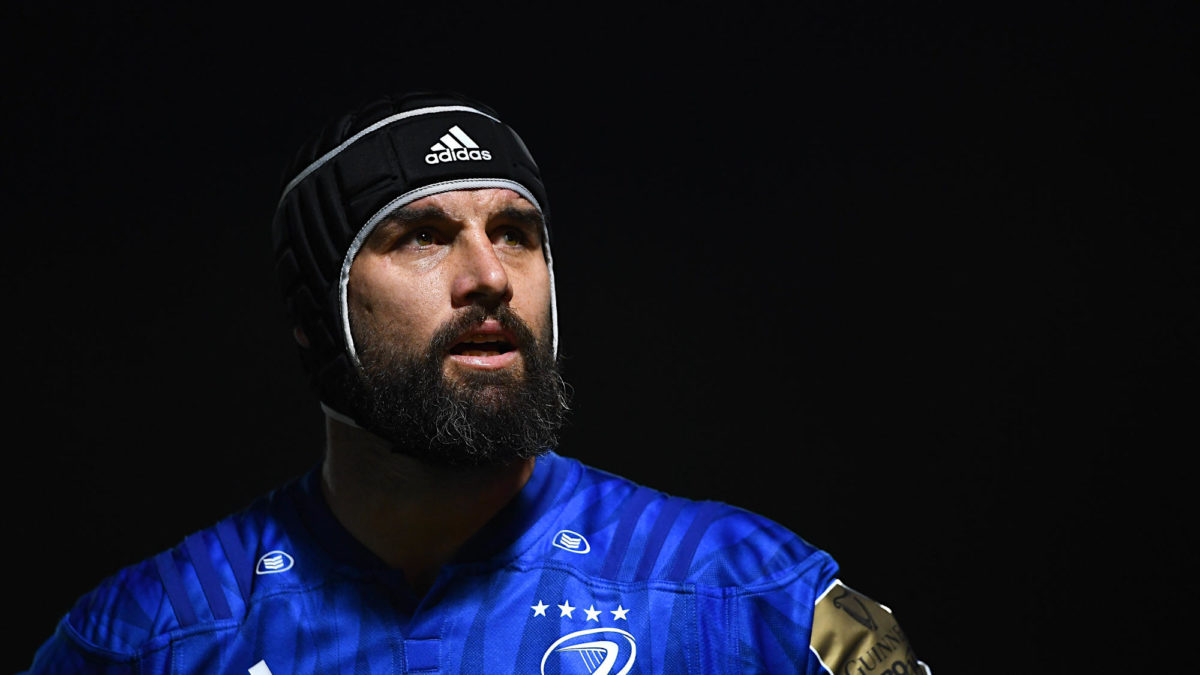 Currently playing with Leinster after joining the Irish club in 2017, the 36-year-old will hang up the boots at the end of the current European season.

Fardy was capped 39 times by the Wallabies between 2013 and 2016 and was an integral part of the 2015 World Cup squad, forming a potent back-row combination with David Pocock and Michael Hooper en route to the final at Twickenham.

But it took him a long time to establish himself in the professional game. It wasn’t until 2012 when, aged 28, he made his Super Rugby debut for the Brumbies, and he would go on to make 97 appearances for the side.

Since moving to Leinster, Fardy has enjoyed considerable success, winning the Champions Cup once and PRO14 four times.

Coach’s Corner Issue 8: Why are the Reds such good finishers?

“I’ve loved every minute of this adventure, not only the last few years with Leinster but all of it and of course there is still a lot of rugby to be played this season,” Fardy said in making his announcement.

“We are still on a high after the weekend and we’ve a massive few weeks ahead and that is our focus right now.

“We’ve a week off at the moment and then we’ll begin our build-up with a game against Munster Rugby and then the massive challenge of facing La Rochelle away in France.

“There will be time to sit back, reflect and to thank the clubs and the people that have played a part in my playing career when the season is done and maybe even in person.

“It’s been a hard year for everyone in society and playing without our fans has been difficult but hopefully off the back of Monday’s news, I might be able to say thank you and goodbye at the RDS in front of our supporters which would be special.”

A future in the coach’s box could yet await Fardy. last yeah, the forward said it was something he would consider after his playing days.

“I’d like to consider coaching when I finally hang up my boots – that is, if I’m not too worried about getting my weekends back,” he said.

“You’re either all in or you’re not, so it’s a back and white situation. I’d recommend any young Australian coach come to Europe because so the environment is so foreign. You can look at doing the same things a different way and I think that is very important.”

All Blacks bracing for the Wallaby Chiefs

Locking horns with the Boks: The Lions’ best bet for second...

Why the Brumbies still have reason to smile after their...

Dave Rennie’s Wallaby XV: Who gets the nod from countless...

How Dave Rennie’s words came back to haunt him at Eden...