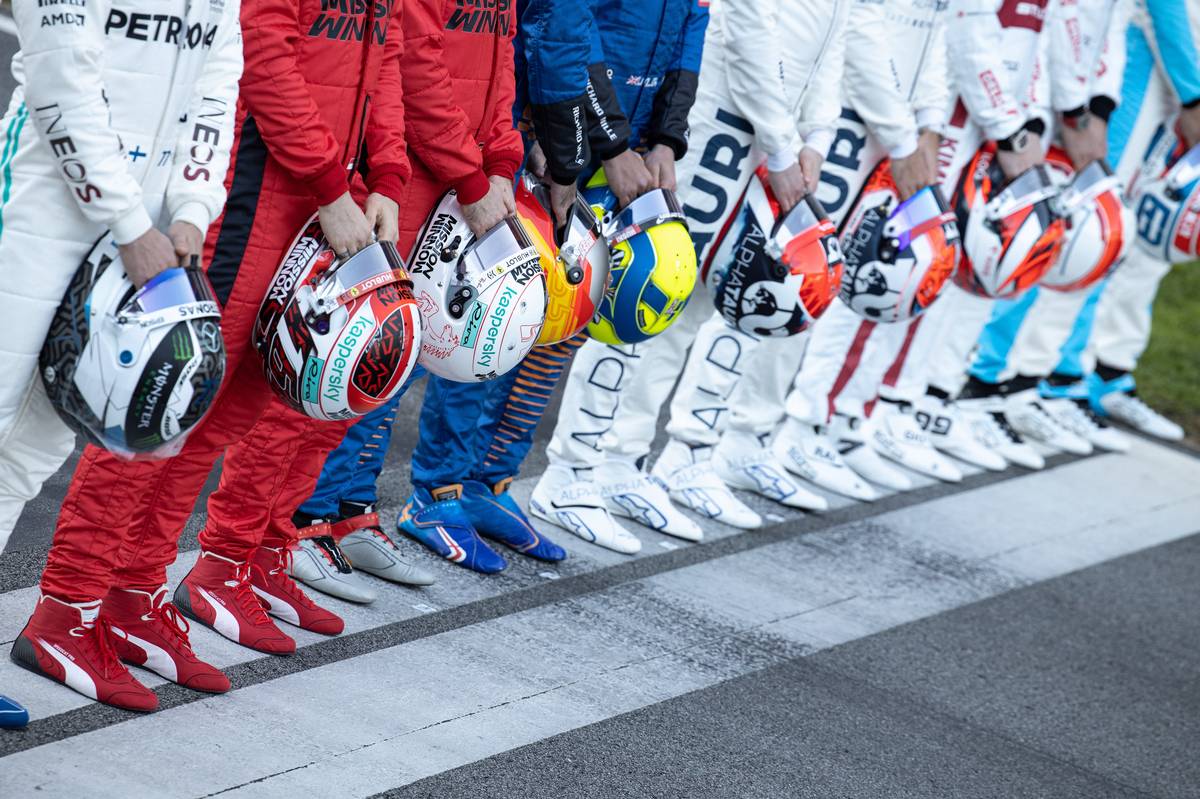 Lewis Hamilton will unsurprisingly remain Formula 1's top earner in 2020, with the seven-time world champion collecting a basic salary from Mercedes estimated at a lofty €47m, according to industry publication Business Book GP.

BBGP, which monitors F1's finances and business deals, has put together a full list of drivers salaries for 2020.

However, given the confidential nature of driver contracts, the figures are obviously the result of a seemingly astute guess work at the very best.

As a reminder, in the wake of the coronavirus pandemic and the sport's collapse in revenues this year which has directly impacted all teams' budgets, F1's top drivers - and likely many others - all agreed to salary reductions for 2020.

This doesn't seem to have been factored into BBGP's estimates. 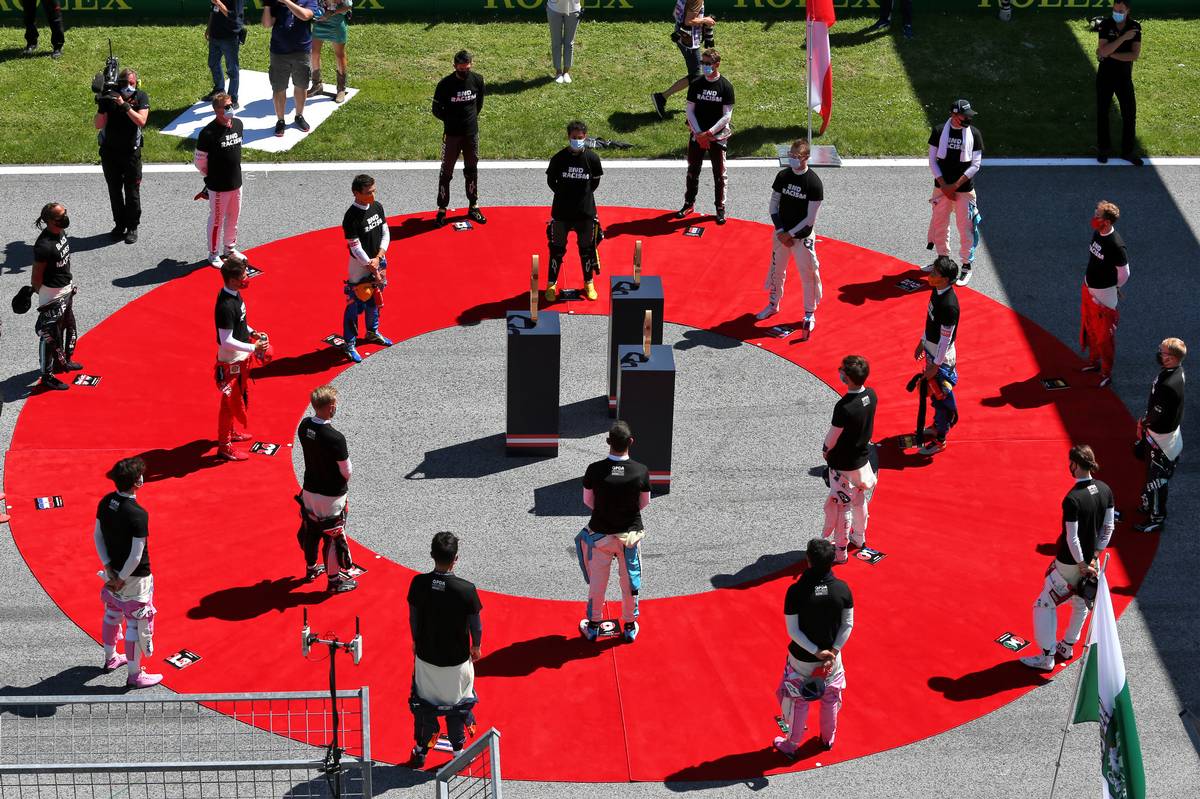 Case in point: the value of Daniel Ricciardo's two-year contract with Renault was inadvertently divulged to the public following a legal case in 2019 that involved the Aussie and his former manager.

While a €20m annual retainer assigned to the seven-time Grand Prix winner in 2020 is indeed correct, it doesn't take into account the COVID-generated reduction accepted by Ricciardo this year, the principle of which was revealed by Renault before the start of the season.

Furthermore, BBGP notes that its estimates do not include bonus schemes or endorsements.

Hamilton - who has yet to sign a new contract with Mercedes for 2021 and beyond - is predictably F1's top earner, the Briton enjoying a comfortable monetary lead over former arch-rival Sebastian Vettel.

The soon to be ex-Ferrari driver will take home a hefty €35m, an amount the Scuderia will be more than happy to get off its books in light of the German driver's meager contribution to his team's points tally.

Vettel will have earned this year three times more than teammate Charles Leclerc while the latter scored almost three times more points than the four-time world champion! How's that for pay discrimination?

Anyway, check out the full 'guesstimated' list of retainers, to be taken with the usual grain of salt… 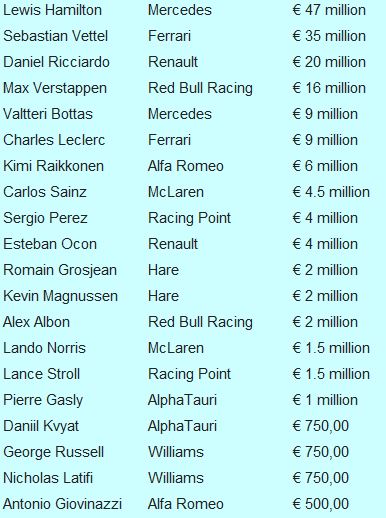 Honda retreat could open the door to Verstappen exit