Welcome to episode 60 of Forward Press, a weekly podcast from Golfweek. In this special edition of Forward (...) 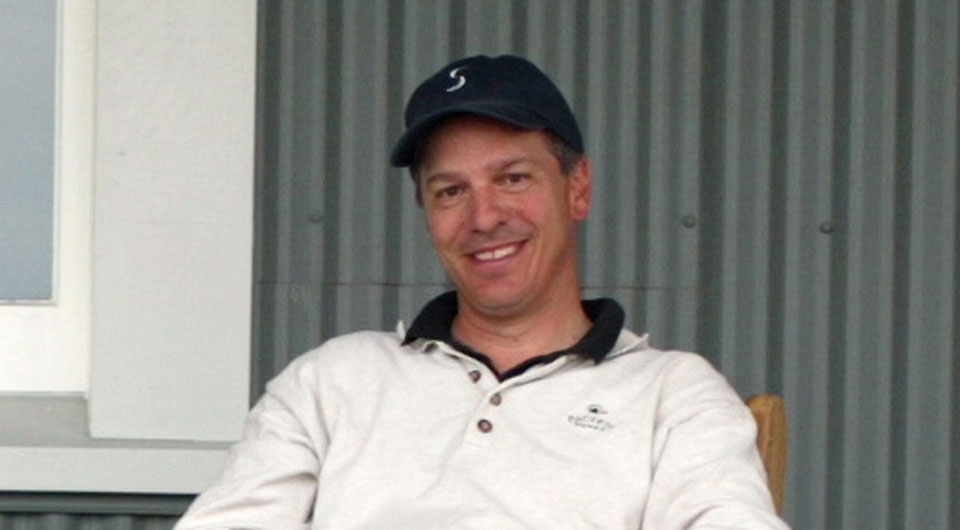 Welcome to episode 60 of Forward Press, a weekly podcast from Golfweek.

In this special edition of Forward Press, golf designer Jay Blasi chats with world renowned golf course architect, Tom Doak, about his process when designing a new course, discussing a project with a client, his new book “Getting To 18” and much more.

You can download the podcast and listen on all of your favorite platforms, including: iTunes, Stitcher, Spotify, Castbox and Radio Public.

Catch up on previous episodes of Forward Press here. Listen to this week’s episode below:

Golfweek's Best: Dormie Network is one club with many nationwide opportunities

Phil Mickelson shines again, admits he might be 'hard to catch' at Ozarks National

Phil Mickelson shines again, admits he might be 'hard to catch' at Ozarks National

Phil Mickelson held off on jumping into the Champions Tour for a bit, but now that he's made the plunge, things are going, well ... (...) 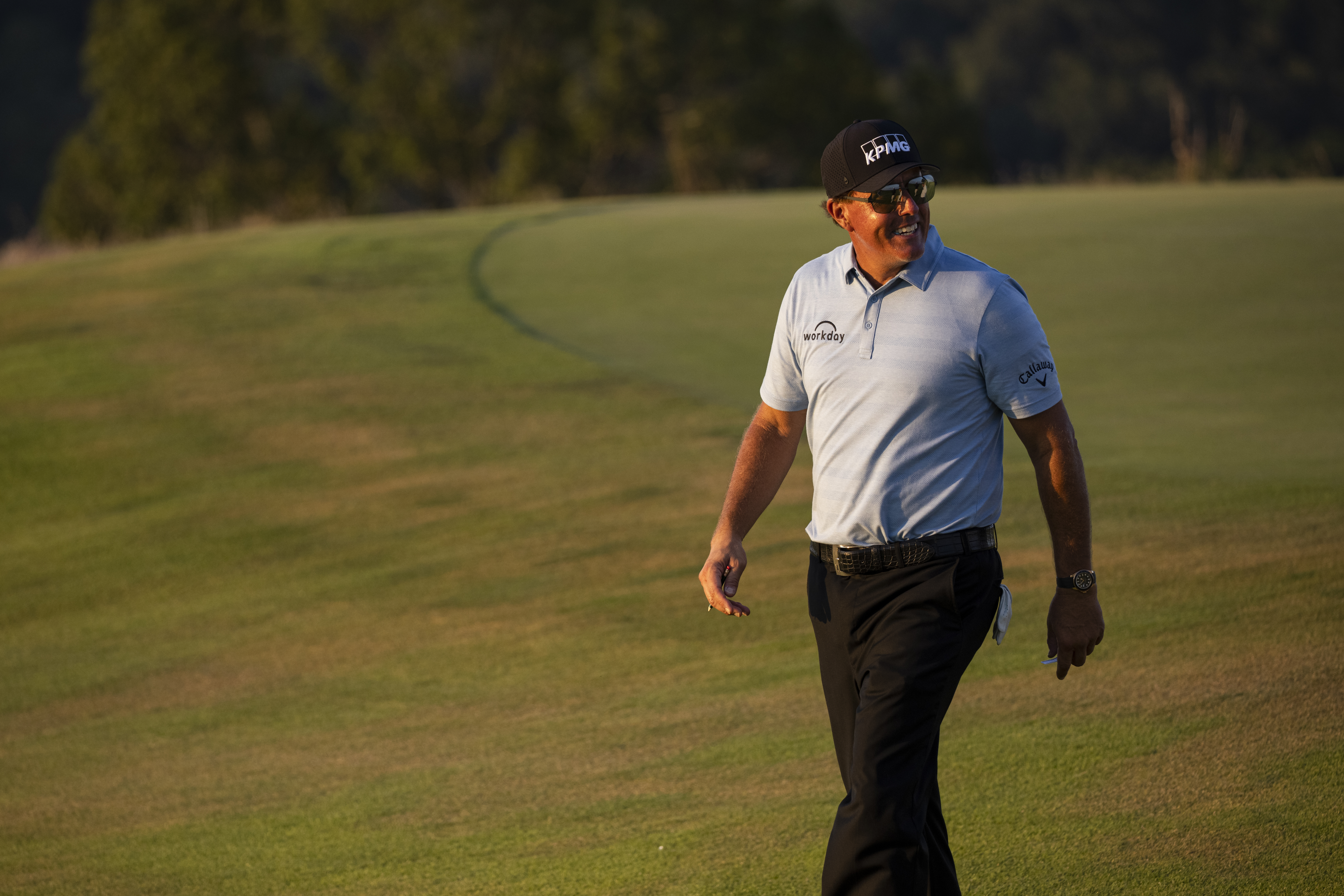 Phil Mickelson held off on jumping into the Champions Tour for a bit, but now that he’s made the plunge, things are going, well … swimmingly.

After firing a 61 in his first-ever Champions round, Mickelson followed that up with another impressive showing — this time a 64 — to take a commanding four-stroke lead on Tuesday at the Charles Schwab Series at Ozarks National just outside Branson, Missouri.

As you might expect, Lefty’s round on Tuesday included a few big cuts and a handful of Houdini-like moments, including his lone blemish of the day on No. 10, when Mickelson survived a penalty and still salvaged a bogey.

“I think that was a really critical part because I made a mistake hitting the wrong club off the tee … I thought driver would be fine on that line, and it wasn’t,” Mickelson said. “And to get out of there with a bogey, birdieing my provisional or other ball was a huge thing because I was able to get it right back to even par on the back side with a birdie on the par 5 next hole and then make a few more birdies coming in.”

A 19-picture homage to Phil Mickelson in shades

Rod Pampling and Tim Petrovic are four shots behind Mickelson, who is vying to become the 20th player to win their Champions Tour debut. Arnold Palmer, Jack Nicklaus, Gary Player and Lanny Wadkins all turned the trick during their careers and Jim Furyk did so earlier this month when he won in Grand Blanc, Michigan.

Mickelson said some sloppy play off the tee didn’t help him, but he’s pleased with his game overall.

Eamon Lynch: Mickelson doesn’t really want to play with the old guys, but needs them more than he’ll admit

As for moving up into the senior circuit, Mickelson isn’t skimping on preparation. He insisted he’ll be on the range early on Wednesday and said he’s more concerned with how he’s working through things than the scores he’s producing.

“So I don’t want to get ahead of myself. I want to come out and play and be sharp and hit some good shots and make some putts and play the way I have more like the first day, then I’ll be tough to beat,” he said. “But I don’t want to think about the result, I want to think about the process. I’ve got some work to do. We’re going to come out early tomorrow, so I’ve got to get my work in right now and then get rested because we’re starting early.

“I’m excited, this has been really fun.”