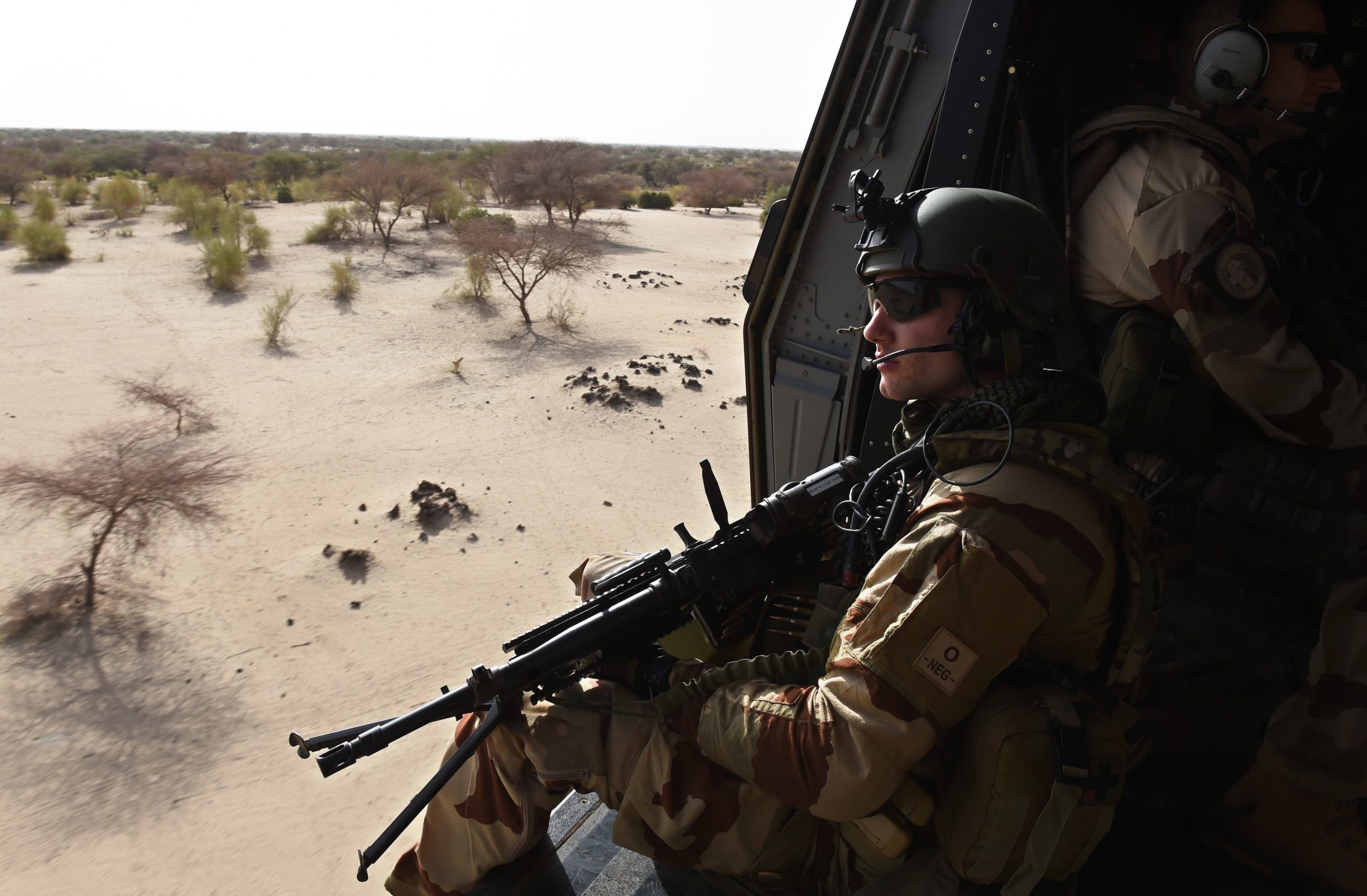 In a statement, Parly said “several” other senior members of the terror group, Al-Qaeda in the Islamic Maghreb (AQIM), were killed during the operation in northern Mali, along with Droukdel who held the title of “emir.” AQIM did not immediately confirm his death.

The elimination of Droukdel gives a much-needed boost to the long-running, French-led anti-terrorism mission in the Sahel region of North Africa, and French President Emmanuel Macron, who has worked to maintain support for the effort, internationally and in Africa, amid a spate of violent attacks in recent months.

Some 4,500 French soldiers have been deployed in the area since 2014, when Mali requested help. Last November, 13 troops were killed in a helicopter collision in Mali while battling militants.

Droukdel, 50, was a native of Algeria and a veteran jihadist fighter who had traveled to Afghanistan, where he was a disciple of Abu Musab al-Zarqawi, a Jordanian-born militant leader. Al-Zarkawi was killed in a targeted U.S. bombing in Iraq in 2006. Droukdel was convicted of terrorism charges in absentia by an Algerian court and sentenced to death in 2012.

In her statement, Parly noted a January 13 summit meeting in Pau, France, organized by Macron, where leaders of the G5 Sahel countries had reiterated their support for the continued presence of French forces in the region.

“This essential fight for peace and stability in the region has just achieved a major success,” Parly said.

“I congratulate and thank all those who have enabled and carried out these daring operations, which have dealt severe damage to these terrorist groups,” Parly said. “Our forces, in cooperation with their G5 Sahel partners, will continue to track them relentlessly.”