Travel restrictions are expected to be lifted and primary schools to reopen next week. 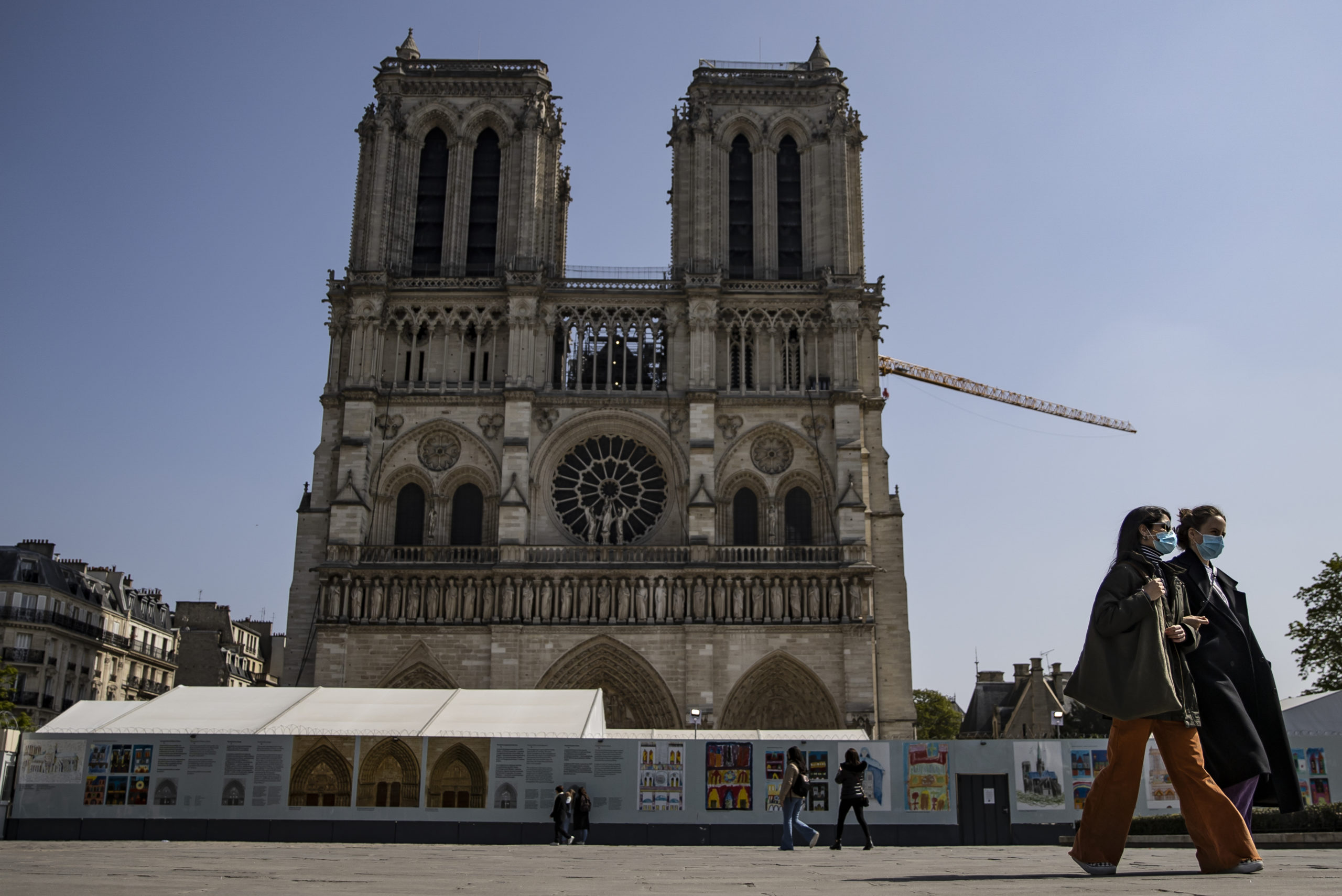 PARIS — France is on track to easing itself out of lockdown over the coming weeks, the government’s spokesperson told reporters on Wednesday.

“This may be the peak of the epidemic, or close to it,” Gabriel Attal said, after the government’s weekly cabinet meeting.

“Mid-May there will be a first step with the reopening of venues that have been closed, such as shops and some café terraces and cultural venues,” he said, “I can confirm that this is what is planned.”

The French president imposed a three-week lockdown earlier in April as France battled a surge in COVID-19 cases that threatened to overwhelm hospitals. Non-essential shops and schools were closed and a nationwide 7pm curfew was imposed.

Nurseries, primary schools are expected to reopen next week and secondary schools the following week. People will also no longer need a valid reason for traveling more than 10 kilometers from their homes.

Attal also said the government will impose a 10-day quarantine on travelers coming from India, where cases have increased rapidly and new COVID-19 variants have been identified. Similar restrictions are already in place for travelers coming from Brazil, Chile, Argentina, South Africa and French Guiana.

Not the end of the tunnel

COVID-19 cases however remain high in France, where 43,000 new cases were recorded on Tuesday, after infections appeared to be decreasing this week. Hospitals are still struggling to find beds, with the occupancy rate of intensive care units reaching 120 percent across France.

“The decrease remains fragile,” said Health Minister Olivier Véran in an interview with local newspaper Le Télégramme Monday, “we are still at a high point of the epidemic, and the decrease is neither clear nor quick enough”.

The government is to give further details on the reopening of schools during its weekly press conference on Thursday. It’s expected some restrictions will stay in place in regions that are worse hit.