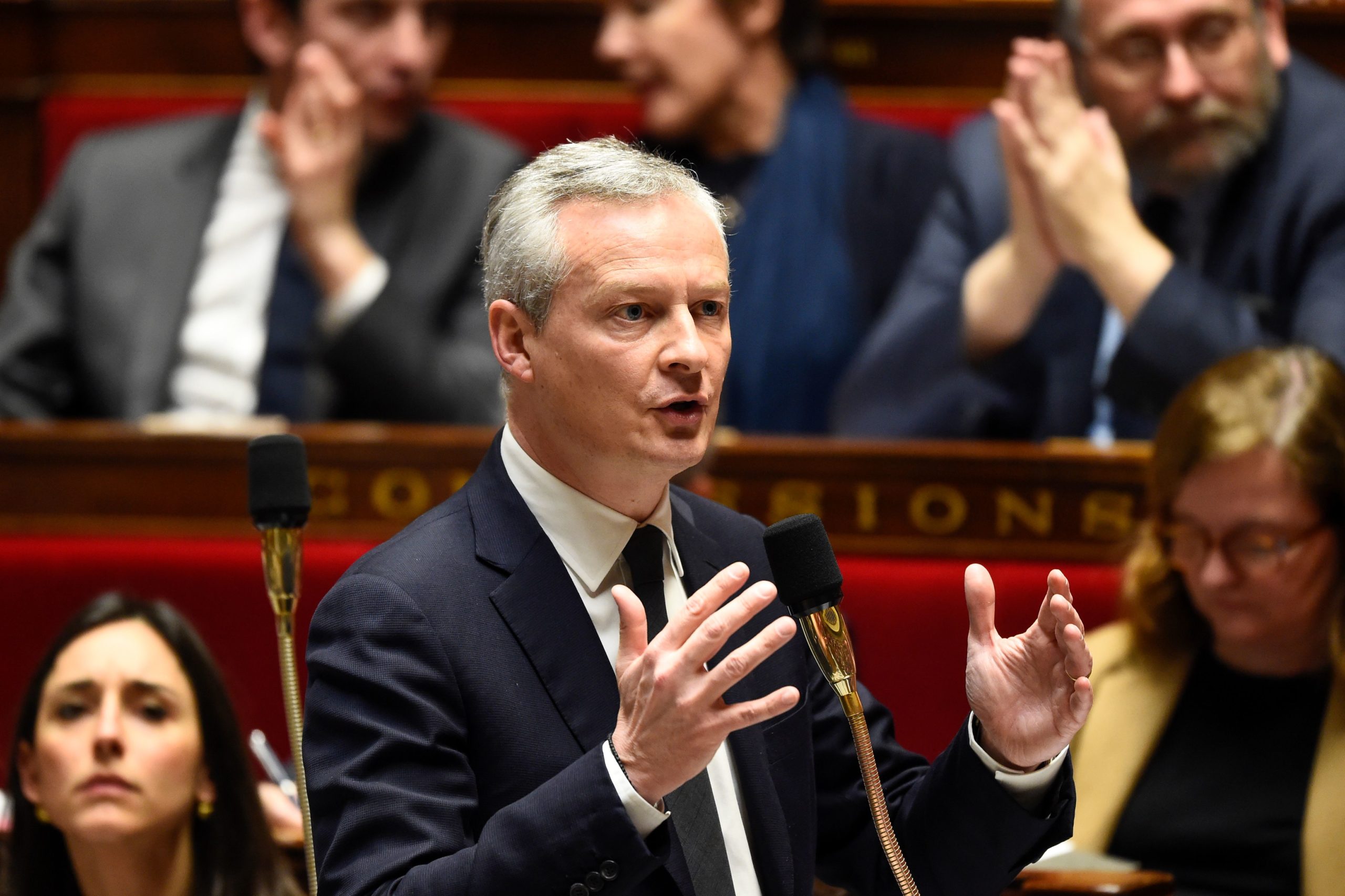 “I simply suggest to start from the new reality in which all eurozone countries are … let’s reflect on new rules. I am not saying we don’t need rules. I am simply saying that we need rules adapted to this new reality,” Le Maire said, pointing to the very high level of public debt in EU countries and the need to boost recovery spending.

Under EU rules, countries’ budget deficit must not exceed 3 percent of gross domestic product (GDP) while their national debt must not exceed 60 percent of GDP. The rules have been suspended to deal with the economic fallout of the coronavirus crisis, with the European Commission on Wednesday opening the door to keeping the deficit rules on ice until 2023.

Le Maire didn’t want to describe his proposal as a softening of existing spending constraints.

“I don’t like that word. If you say ‘soften’ you immediately fall into the debate on the lazy South and the virtuous North,” he said, while noting that “we are all in the same boat.”

He also said that Germany, which traditionally opposed the idea of relaxing EU deficit rules, is now more open to an evolution of EU rules and endorses some degree of European budgetary integration.

Belgium may partially relax lockdown, according to leak