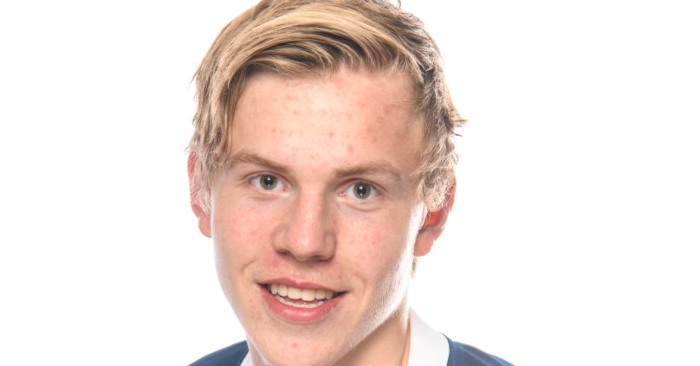 Jens Petter Hauge says he would be “very flattered” if Manchester United scout Tommy Møller Nielsen was indeed watching him in action this weekend.

It seems very likely that Møller Nielsen was watching Hauge, who has scored eight goals and claimed seven assists from the left wing as Bodø/Glimt have forged an unlikely lead at the top of the Norwegian table.

Hauge is a Norwegian Under-21 international who happens to be represented by the agent of Odion Ighalo. He is 20 years old and is in a rich vein of goalscoring form that has also attracted the attentions of Trabzonspor.

“It’s quite clear,” Hauge told Eurosport, via . “When a club like Manchester United comes on the field, it will always be interesting.

“If that’s right [United scout watching him], then it’s very positive. But it’s not something I can go around thinking about, because then my performance will drop.

“I have to focus on delivering. I will of course be very flattered if this is true, but I am now concentrating on performing with Glimt.”

Hauge is said to be a Chelsea fan and Eurosport asked him about United being the ‘wrong’ club, to which he replied: “All the teams in England are interesting. You have to put away your favourite team when it comes to your own career.”

Møller Nielsen would not confirm that Hauge is his target but he told Dagbladet: “As Manchester United’s senior scout, I have a responsibility to keep up to date with what is happening in Scandinavia. Jens Petter Hauge plays, yes, but so do the rest of the players on the pitch. I check out all the players.”