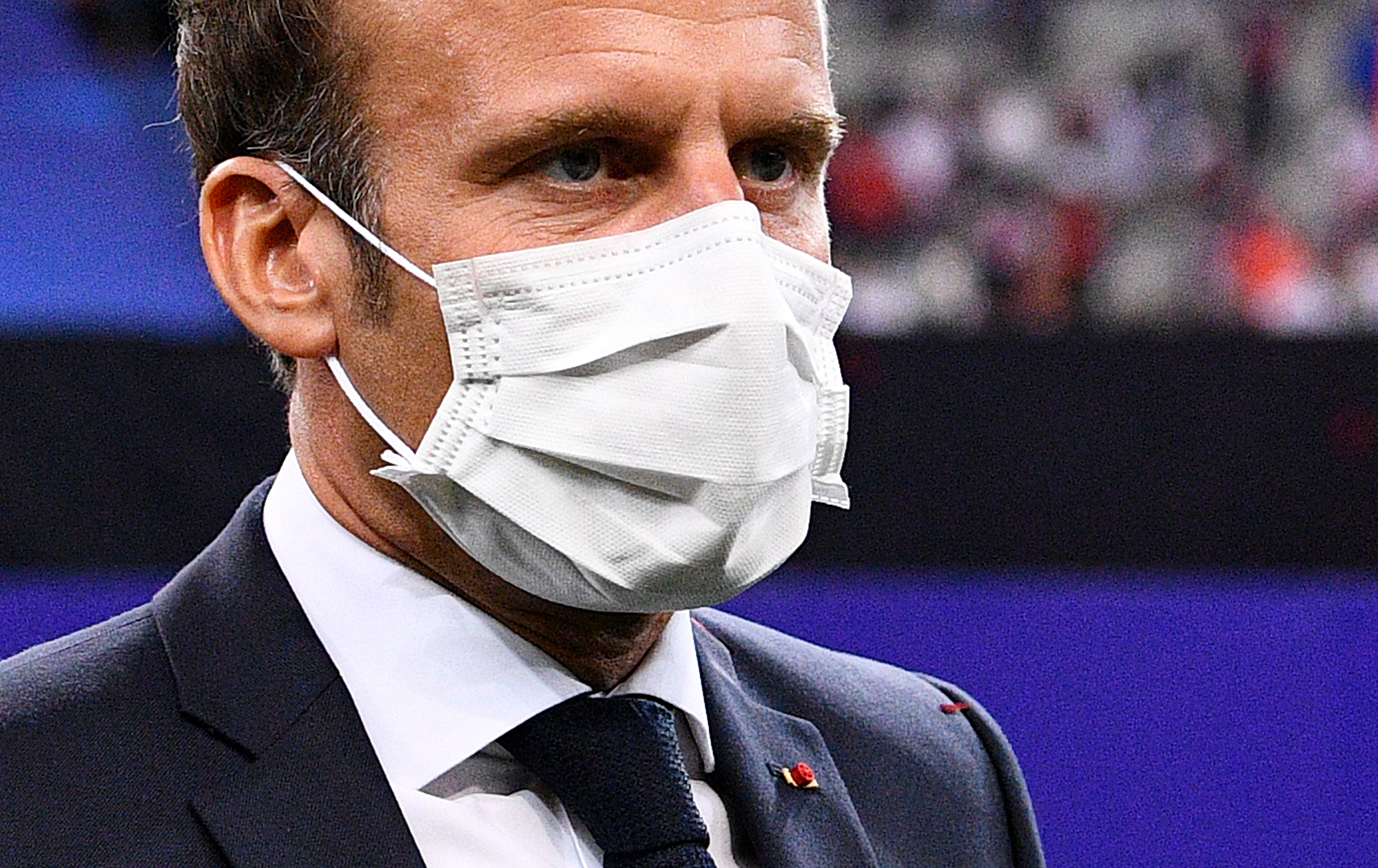 French GDP contracted by 13.8 percent in the second quarter of this year as a result of the coronavirus pandemic, the country’s national statistics office INSEE announced Friday morning.

The contraction, a post-war record, comes on the back of a first-quarter fall of 5.9 percent.

“The negative trend in GDP in the first half of 2020 is linked to the cessation of ‘non-essential’ activities in the context of the containment implemented between mid-March and early May,” INSEE said, adding that “the gradual lifting of restrictions leads to a gradual recovery of economic activity in May and then June, after a low point reached in April.”

The dire figures for the eurozone’s second-largest economy were published a day after Germany reported a record quarterly GDP contraction of 10.1 percent.