According to the NSW police statement, the woman told detectives she no longer wanted to pursue the complaint days before her death. 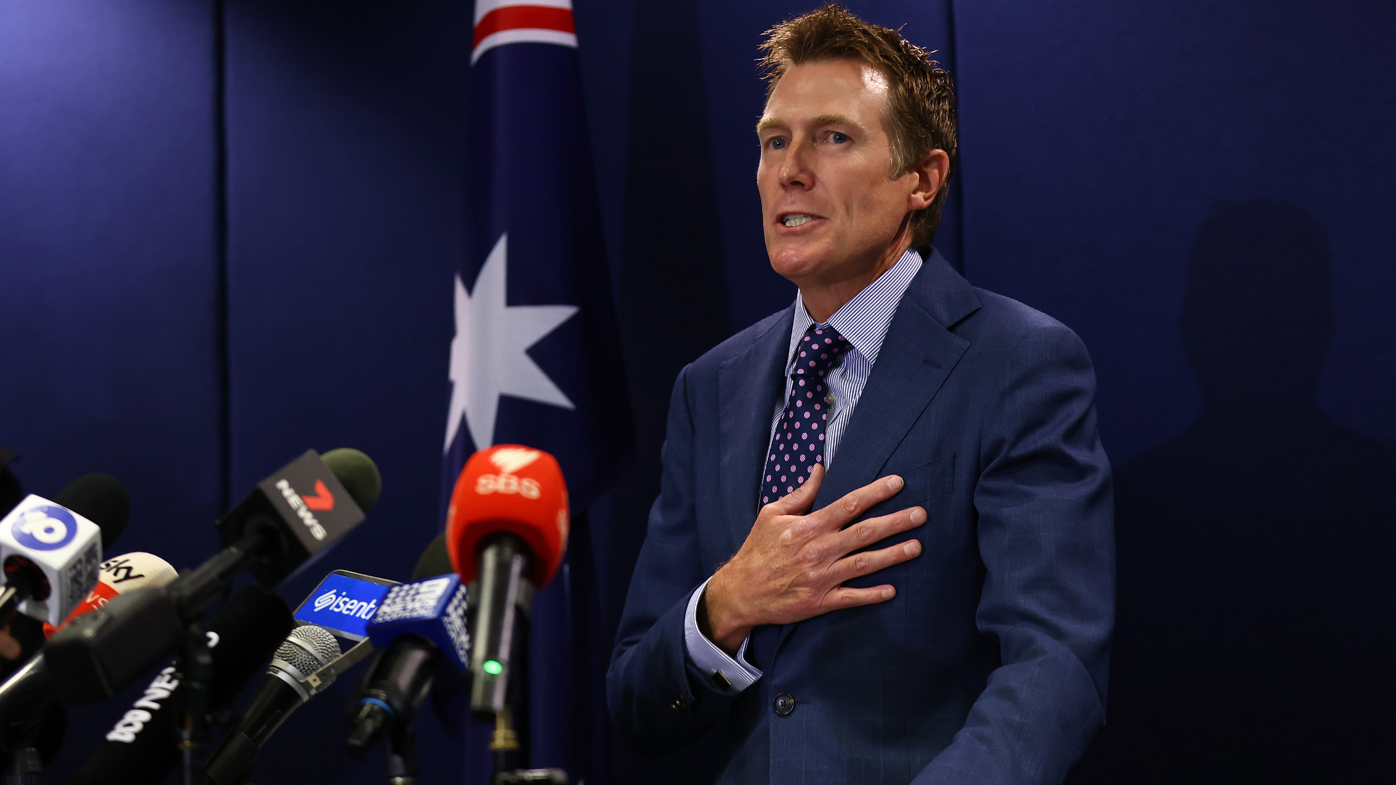 NSW Police has released a detailed statement about a report made by the woman who accused Attorney-General Christian Porter of rape before her death.

According to the police timeline, the woman spoke to detectives from the Child Abuse and Sex Crimes Squad at Kings Cross Police Station in Sydney on February 22, 2020.

A friend came with her for support. 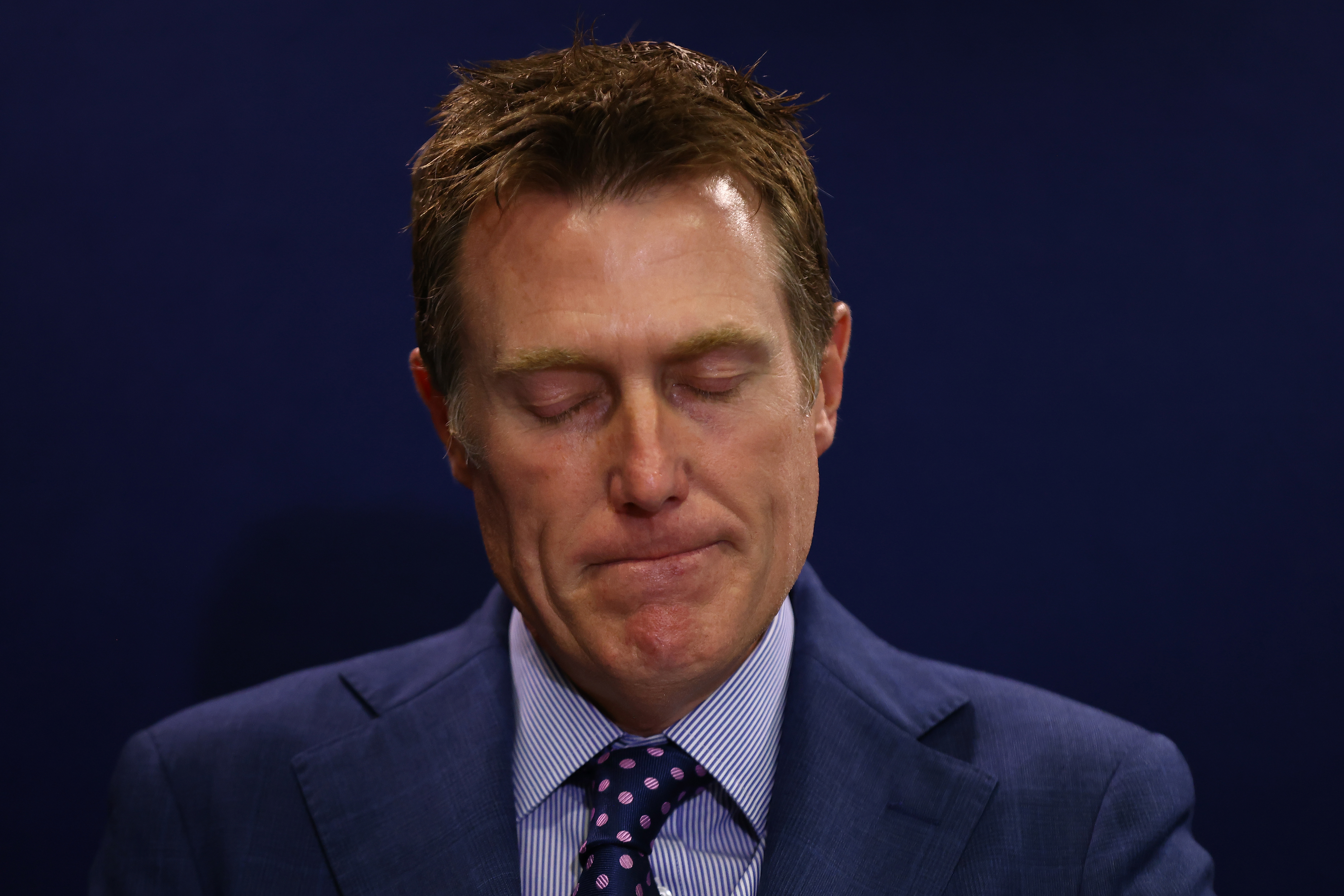 "The woman disclosed to investigators during this meeting that she had a number of health issues," NSW Police said in a statement.

"She also advised investigators that she dissociates and wanted to ensure when supplying her statement that she was 'coherent and as grounded as possible'."

According to police, "the primary concern of investigators was victim care and welfare" and the woman said she had support both professional and personally.

On at least five occasions over the next three months, investigators were in contact with the woman.

During this time there were discussions about her welfare, and how and when she would make a formal statement, police said.

On June 23, 2020, the woman sent an email to detectives saying she no longer wanted to proceed with reporting the matter due to personal and health reasons.

"The woman very clearly articulated in that email that she did not want to proceed with the complaint," the NSW Police statement said.

The next day, a strike force detective replied to the email.

On June 25, police were told the woman had taken her own life.

NSW Police said it was only after the woman's death that detectives "came into possession of a personal document purportedly made by the woman sometime prior".

The statement said in any investigation it would be inappropriate to provide the accused with a copy of the allegations.

If this was done before a formal statement was taken from the victim, police said, it would set a dangerous precedent and "have an impact on any future investigative strategies".

The woman alleged Mr Porter raped her in 1988 while the pair were both in Sydney for a debating contest.

"I can say what has been put forward in allegations simply did not happen," Mr Porter said yesterday, adding he would not be stepping down from his role.

Instead, he will take mental health leave while Michaelia Cash takes over his duties as attorney-general and industrial relations minister.

Motor scooter rider fighting for life after collision with...