Friday The 13th: 10 Ways Jason Voorhees Changed Over The Course Of The Franchise

Jason Voorhees is the iconic killer from the Friday The 13th series. Over its history, he has undergone some major changes. 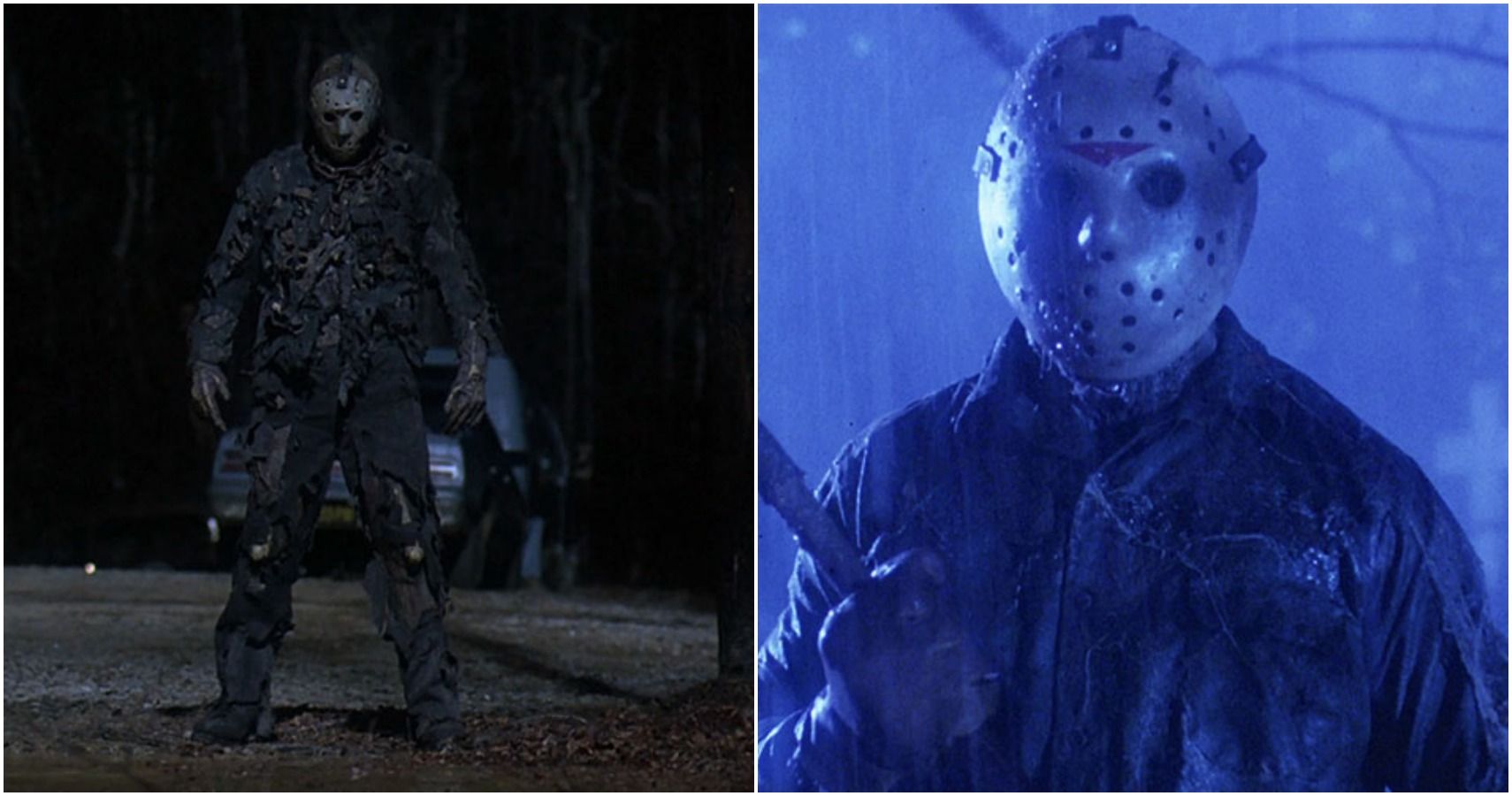 It's hard to look upon serial killer Jason Voorhees without feeling pity for him as a character. After all, his inclination to kill was driven largely from a traumatic childhood where he was bullied by other kids because of his facial deformities, pushed into a lake and left to drown, and later saw his beloved mother decapitated.

RELATED: 10 Horror Movies From The '80s With A Shyamalan Twist

Though Jason's crimes are too grotesque to ignore, he wasn't always a straight-up killing tank. In fact, the character has evolved considerably over the years in ways that many fans still haven't fully realized. It's time to compare Friday the 13th's Jason from his early days as a bullied child to his hell-infused zombie persona.

Jason was a regular human from the very beginning, though he was tough enough to withstand the elements as well as traumatic wounds. He could be killed, and that occurred when Tommy Jarvis managed to take him out in the fourth film. His body was buried in the Eternal Peace Cemetery, but it wouldn't stay there long.

Jarvis' unstable mentality urged him to visit the cemetery and check to make sure Jason was still in his grave. He found the body where it should be, but in a violent rage, he struck it with an iron fence post that inadvertently attracted a lightning strike that reanimated his corpse. From that point on, Jason effectively became an immortal zombie. He was incapable of being killed through normal means, he no longer aged, and his dead body refused to decompose.

Jason was able to shrug off a lot of wounds that normal people would succumb to, but he always managed to bounce back. This all changed when he was killed by Tommy Jarvis and buried in a grave. After Jason's body was reanimated by a lightning strike, he re-emerged in zombie form with a few new powers up his sleeve.

One of these included an incredible healing factor that could repair most wounds great and small. In fact, it was so efficient that the U.S. government attempted to transfer him to a secure facility to research and attempt to harness it. Only after having his head blown to smithereens in Jason X did the killer seem to lose his regenerative capabilities. Unfortunately, advanced nanotechnology did the job for him and ended up making him one hundred times more durable and strong.

Jason was born with severe facial deformities that caused him to be mocked by other children, and that in itself is a tragic commentary on the ever-pervasive plague of childhood bullying and an obsession with picture-perfect looks. However, these deformities changed over time, especially as Jason grew more malevolent.

By the time Jason was reanimated and turned into a zombie, his otherwise regular genetic deformities took a backseat to a ghoulish, demonic appearance that might have had something to do with supernatural influence.

7 Tone Of The Series

Good old fashioned 1980s slasher flicks usually centered around the same basic premise - a bunch of teenagers engaged in promiscuous premarital sex and drug use who are punished for their transgressions by a vengeful killer. As such, the first few Friday films were designed to be dark and foreboding, but that didn't last forever.

RELATED: 10 Of The Worst Horror Movie Remakes, According To IMDb

As the series progressed, things became more madcap, and comedic elements were tossed into the mix to lighten up the overall tone. This trend began with the now-infamous beginning of Friday the 13th Part VI: Jason Lives, featuring a parody of the 007 James Bond intro segments.

Jason didn't start killing until the second chapter in the franchise, and at first, the murders were fairly routine. That quickly escalated when horror fans began lapping up everything the series had to offer, and the filmmakers were forced to get inventive with the carnage.

The character went from simple stabbings and bludgeoning to more colorful kills involving harpoon guns, rakes, and whatever else he could get his hands on. If no weapons were available to him, Jason wasn't above crushing someone's skull so hard that their eye popped out of the socket and flew towards the camera (to now hilarious effect).

5 From Helpless Child To Independent

Jason started out as a deformed boy mercilessly taunted by cruel children because of his looks and cast into a lake where he appeared to have drowned. His own mother's killing spree was a direct result of the trauma she faced after the incident took place, but she might have been mistaken.

In truth, Jason survived the ordeal and managed to claw his way back to shore where he went from a scared child to a lonely boy surviving off the land while falling victim to his own mental instability. By the time of his mother's death, Jason was a self-sufficient hunter, tracker, and survivalist.

The most recognizable evolution of the Jason character was undoubtedly the adoption of his now-infamous goalie mask. Originally, Jason hid his disfigured face behind a burlap sack with a single eye-hole cut out. Not until the third film would Jason get a hold of his signature wardrobe accessory.

Jason's hockey mask has undergone several variations throughout the franchise, especially when he lost it during an altercation and was forced to acquire a new one. He would eventually get a cybernetic version of a hockey mask grafted onto his face in Jason X.

The franchise is all over the place when it comes to establishing Jason's birthday. Originally the character was suggested to have been born in 1944, but that was not the case.

The issue was finally put to rest when Jason Goes To Hell was released, clearly indicating that the killer's birth date was June 13th, 1946. That would have made Jason just shy of 40 years old by the time he began his killing spree.

Jason's foes have mostly been his targeted victims, and few had neither the courage nor the strength to fight back against his colossal onslaught. This trend changed when he targeted Tommy Jarvis, a brilliant kid who managed to outsmart Jason long enough to send a machete right through his skull.

Jarvis would pop up in several subsequent Friday the 13th films as a main enemy of Jason. This would later lead to him crossing paths with the telekinetic Tina Shepard and the uber-villain Freddy Krueger, who attempted to use him for his own means.

Jason expressed no qualms about offing teenagers and adults alike if it suited him. This might have had something to do with their perceived lack of innocence in comparison to other beings whom Jason held a sense of compassion and mercy towards.

This has been demonstrated several times throughout the franchise when Jason had the opportunity to kill multiple children, yet refrained from doing so. He was also seemingly friendly (in his own way) or indifferent to animals, possibly because of their innocence. This helped broaden the character out a bit and show him as more than just a lumbering death machine.

NEXT: 10 '80s Horror Movies That Deserve A Proper Sequel