Keen to know what's happening on the latest episode of Generations: The Legacy? 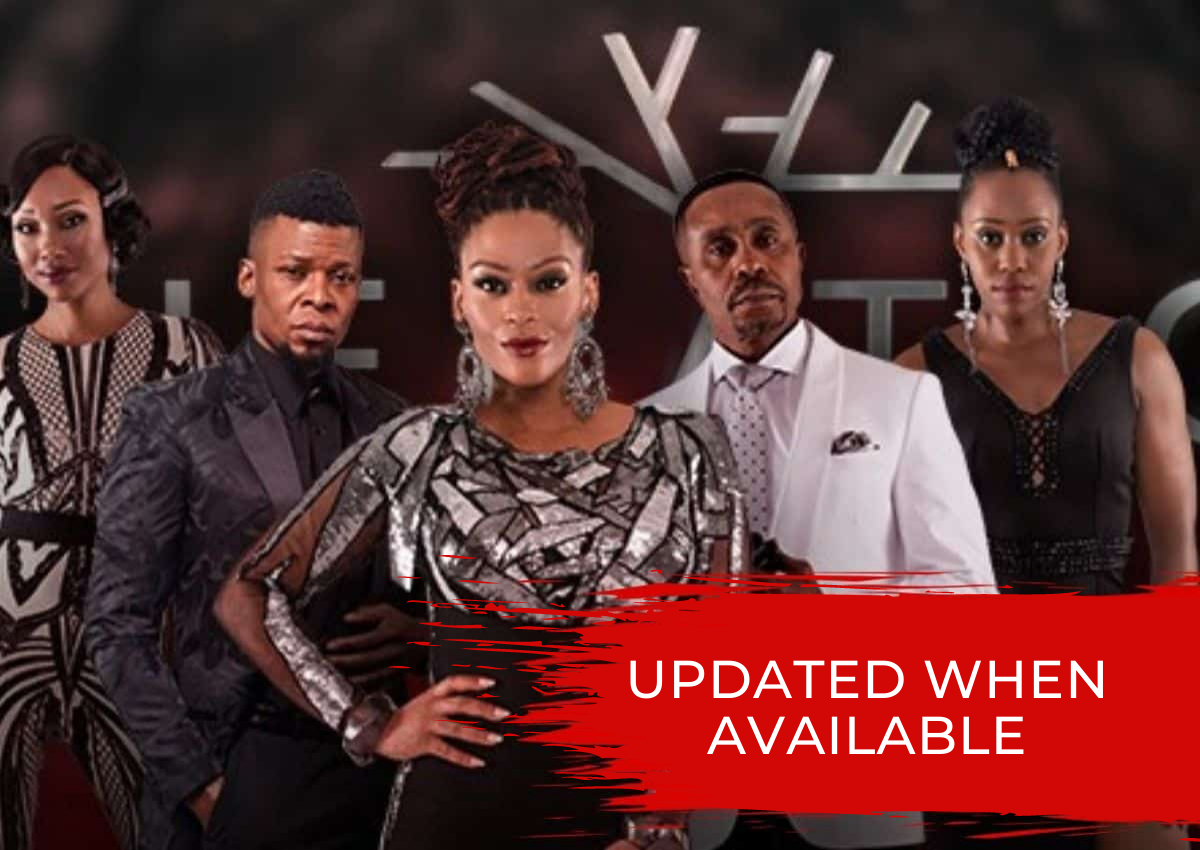 Ayanda’s decision catches her man completely off guard. Mazwi has to pep talk an uncharacteristically nervous Fikile. Is Mpho crossing over to the dark side?

If you missed any other episodes, find more Generations episodes to watch here.

Next on Generations: The Legacy

Nontle isn’t nearly as excited about her mother’s news as was expected. Kabisi has a bee in his bonnet and Tshidi is very worried. Pamela’s frustrated at work and at home.

Read all about what’s happening in Generations: The Legacy in September over here.

What is Generations: The Legacy about?

The cast of Generations: The Legacy

We are a wonderfully diverse nation! This Heritage Day, local comedian Dillan Oliphant shared his powerful video on what his coloured accent means to him. 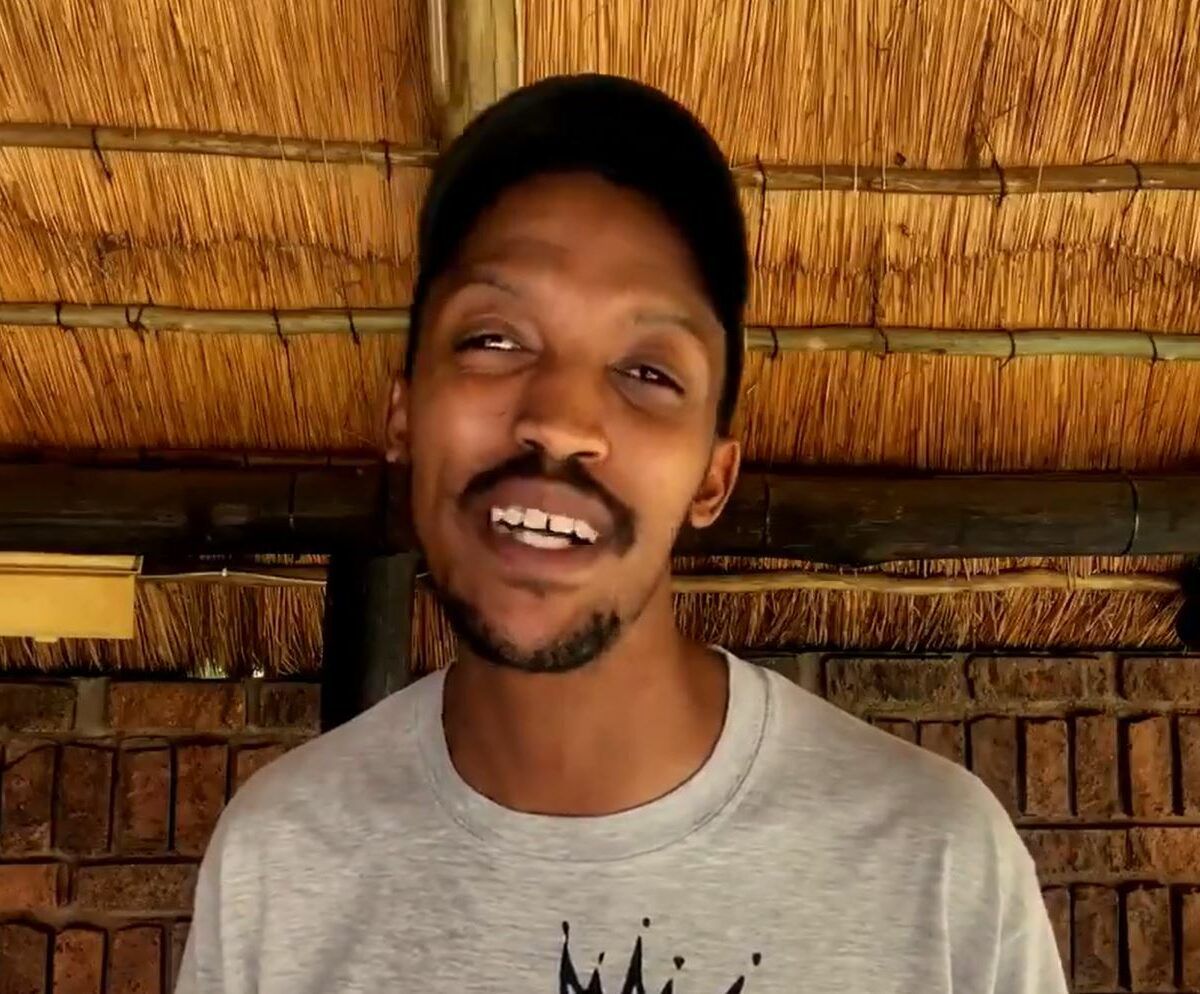 We South Africans are known for our wonderful cultures, incredible tourist spots, and our ability to laugh when things get tough.
But with 11 official languages, a history of forced segregation, and a range of diverse communities, our accents often play a key part in our identity.
And there’s definitely no better day to remember that, than Heritage Day.

Dillan OIiphant, a comedian from Johannesburg is arguably best known for his hilarious rants on Twitter as a pained Manchester United fan.
But on this Heritage Day, he’s looking to remind us all of a video he made last year, on what the coloured accent means to him.

“Yesterday, my neighbour told me she wants her child to go to a white school. And I asked her if she was going to paint the school herself…”

Take a listen below to Dillan’s brilliant rant below. It will have you laughing and thinking deeply at the same time, sounds like the perfect Heritage Day combo if you ask us…

After winning the 2012 Newcomer of the Year Award at the SA Comics’ Choice Awards, Dillan has been part of several highly acclaimed comedy brands including Kings & Queens of Comedy, Blacks Only and Trevor Noah’s Nationwild tour.

After working with Trevor Noah, it’s now his famous gazebo backdrop that gets football fans talking.
He loves Manchester United, but HATES Michael Owen, trust us on that one.

Bake some simple and sweet sugar cookies this lockdown...

How technology is changing the way we drink coffee