From breaking his garage door to making an ace, Greg Chalmers has had a week and it could get better still

If you're a golfer, you can probably relate to what happened to Greg Chalmers when he was practicing his golf swing in his garage a week (...) 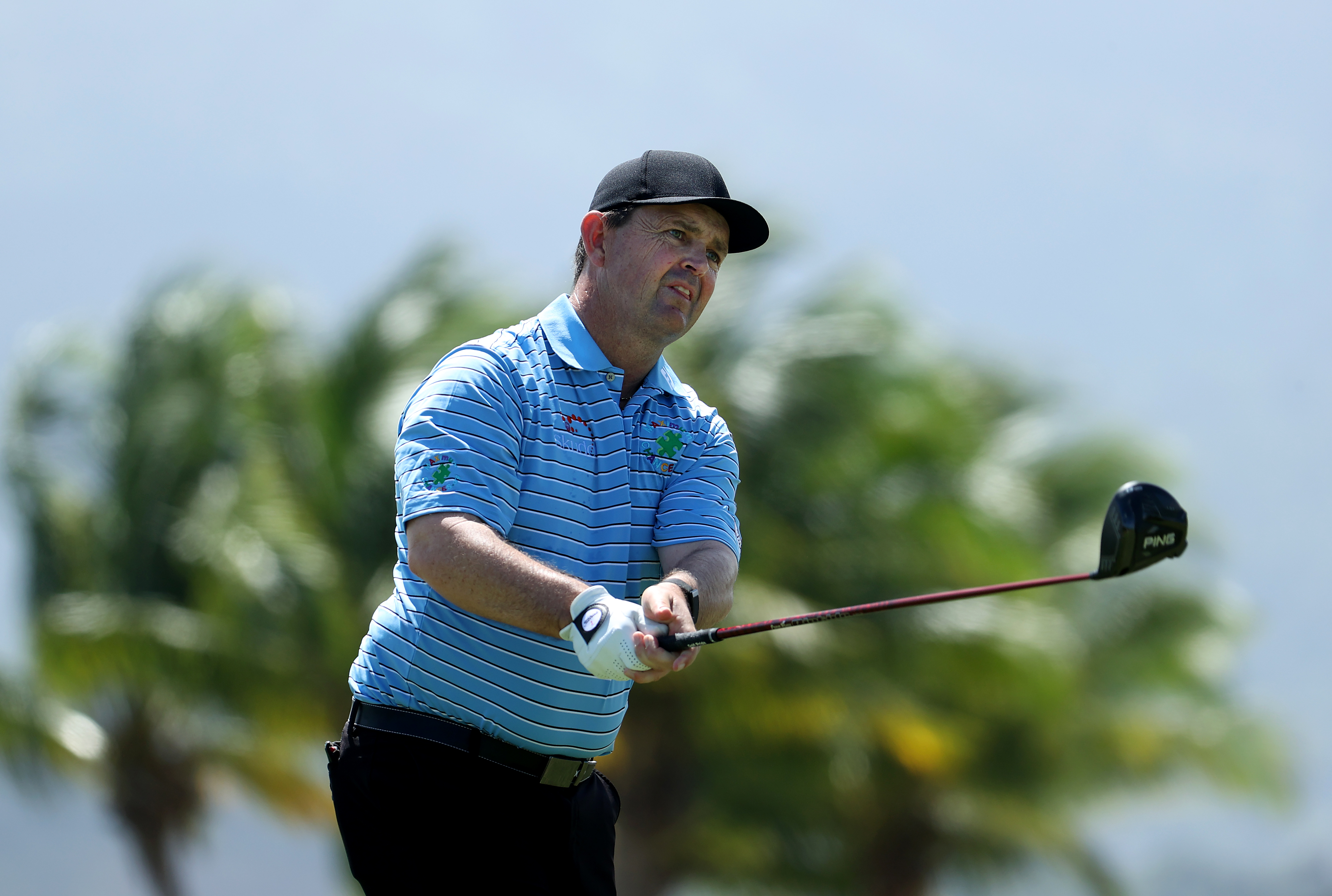 If you’re a golfer, you can probably relate to what happened to Greg Chalmers when he was practicing his golf swing in his garage a week ago.

Who hasn’t accidentally broken a light bulb, a mirror, a ceiling fan. … are we close yet?

Even PGA Tour pros have been there, done that. On a day that was too cold to practice outside at his home, Chalmers was hitting balls at his “studio,” also known as a net in his garage, when he moved his mat to get a better camera angle. Next thing he knew he had smashed the motor of his garage door opener. But he did capture the video and posted his boneheaded swing for all to see along with “#idiot.”

But whatever he figured out during that practice session seems to be working. Chalmers opened with rounds of 66-68 and trails leader Brandon Wu by one stroke at the Puerto Rico Open.

Chalmers, 47, has one PGA Tour title at the 2016 Barracuda Championship to his credit. He missed the cut in eight of nine starts last season and two of his three starts this season, including an 83 in his last round at the AT&T Pebble Beach Pro-Am two weeks ago.

On Thursday, Chalmers made four birdies in a row beginning at the second and then aced the 235-yard par-3 eighth hole on his way to shooting 66.

“I played some of the best golf I have played in a long time,” he said.

It was his second career hole-in-one at Grand Reserve Country Club. He aced the 16th in the final round of 2009 edition en route to finishing in a tie for fourth.

In the span of one week, Chalmers has gone from brain fart to perfection. Just another week in the life of the man known on Tour as Snake.