Frontier Airlines has announced yet another network expansion with eight new routes. Focusing on summer leisure travel, the… 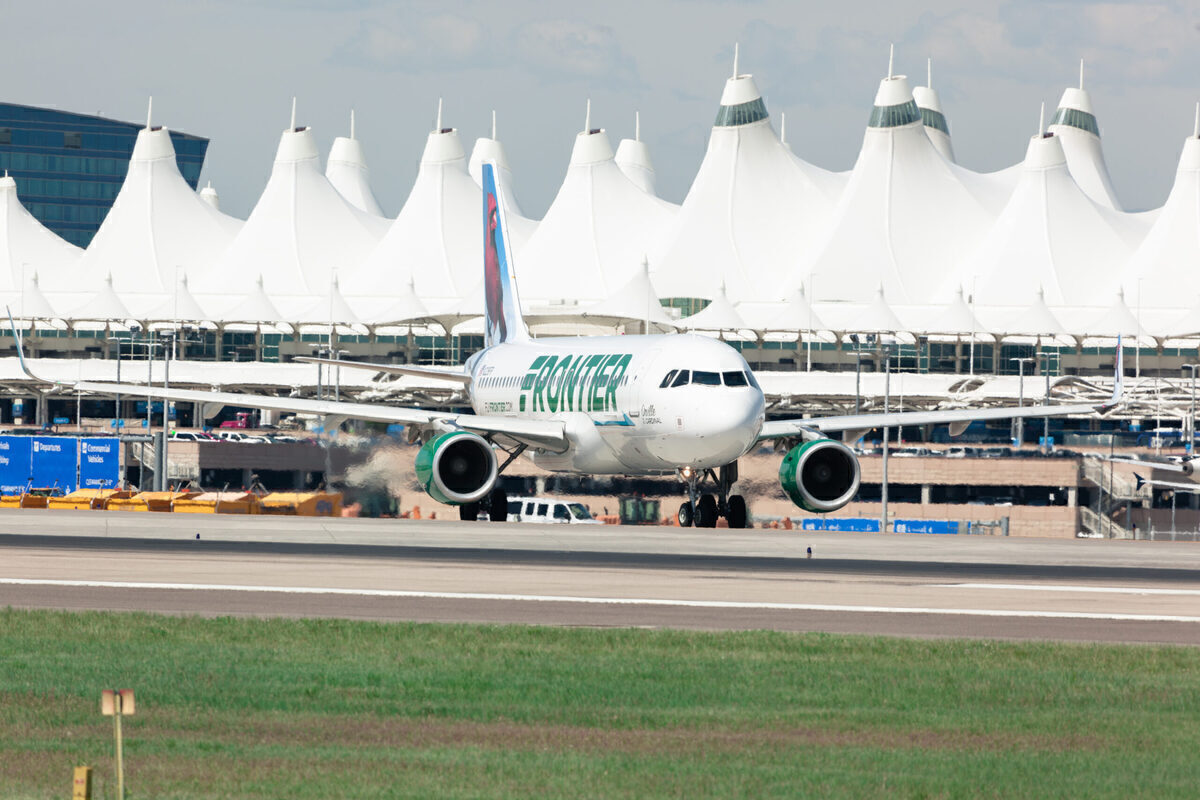 Frontier Airlines has announced yet another network expansion with eight new routes. Focusing on summer leisure travel, the new nonstop routes will run across, mostly, the western United States. One of the biggest new additions in Frontier’s network is Anchorage, Alaska, and the airline will also be adding new intra-Colorado routes.

The biggest winner in Frontier’s latest round of network expansion is Denver International Airport (DEN). This is also the home base for Frontier, and the airline is taking an interesting approach here with the following new routes:

Dallas/Fort Worth International Airport (DFW) will get the following new routes:

Four of the cities are new to Frontier’s network. These are Anchorage, Durango, Grand Junction, and Kalispell. While some of these have received service from Frontier in the past, it has been a few years since the airline has been at some of these destinations.

While many markets in the United States are well-known for low-cost competition, Alaska is not. While there are some carriers, including Allegiant and Sun Country, in the market, more low-fare competition can certainly help.

Alaska is receiving its new services from many airlines. Delta has planned a new Alaska expansion for the summer. American is upgauging flights to Alaska. And home-state airline Alaska Airlines is planning new flights to the lower 48 states.

Frontier entering the Last Frontier is part of a broader strategy to cater to customers who want to visit outdoor leisure destinations. Not to mention, Anchorage itself is also a large US city where Frontier can get some origination traffic as well.

Durango and Grand Junction are only short flights from Denver. While the airline will target some origin and destination traffic on these routes, the carrier is likely also going to get some connecting traffic. However, that is not the primary wheelhouse for Frontier.

The intra-Colorado market is an interesting one. United operates the bulk of those services, but Southwest has also jumped in on some of those routes. Frontier adds more low-cost competition on the routes, but United should still emerge fine.

These destinations in Colorado are prime ski and outdoor vacation destinations, depending on the time of year you want to travel. On the heels of its initial public offering (IPO), Frontier is targeting new customers and giving its existing loyal customers more options to visit.

These new routes will be an experiment for Frontier. It will be worth watching how these routes work for the airline, which has a history of trying out riskier or experimental routes and pulling the routes that do not work.

Are you going to fly any of these new Frontier Airlines routes? Let us know in the comments!

Oman Air – From A Single Boeing 737 To A Global Network

Air France Is Slowly Ramping Up Its Flight Schedule

Here’s What To Expect When Flights Resume In India

Czech Airlines Will Resume Flights From May 18th