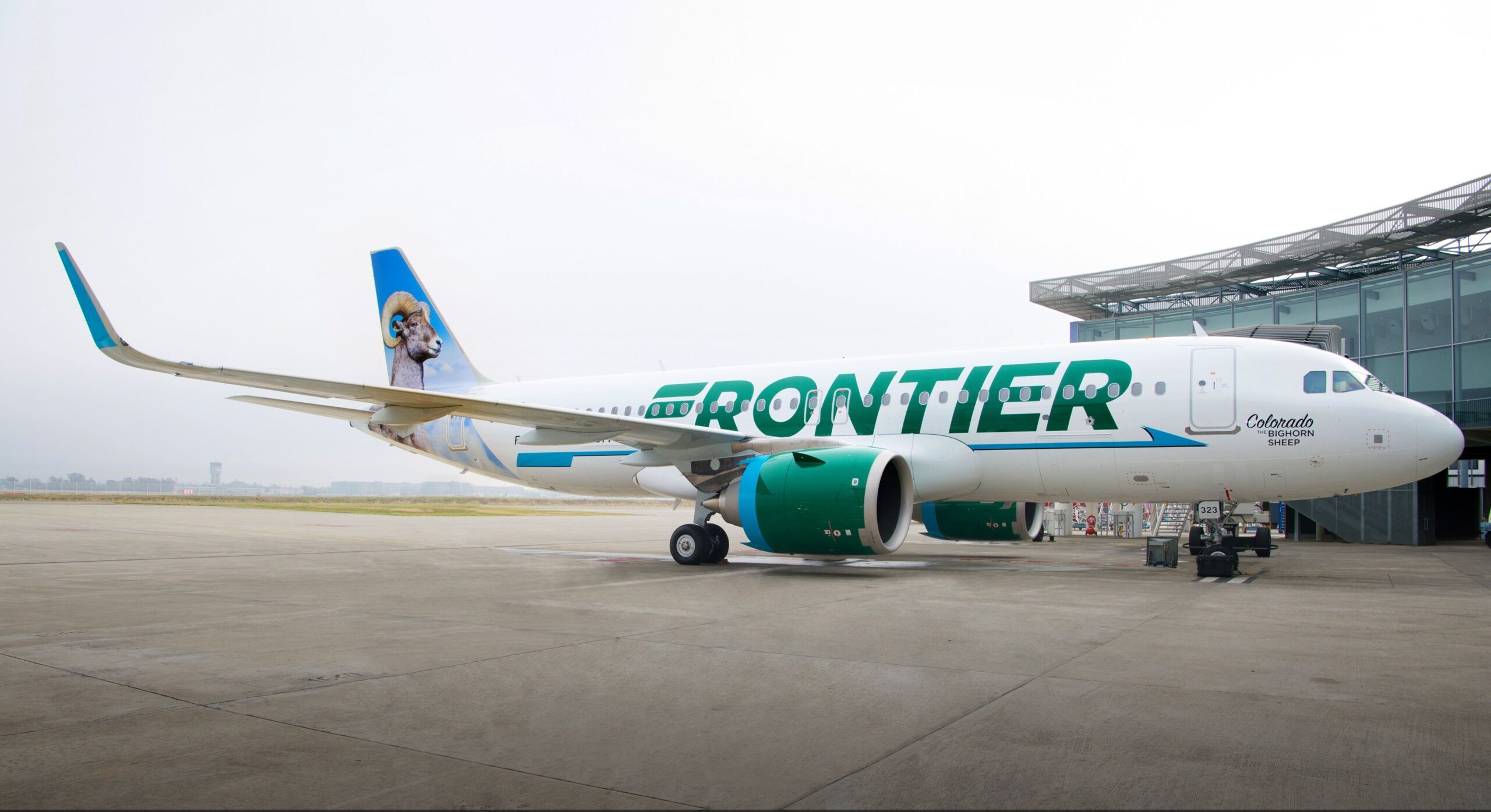 Frontier Airlines kicked off the day with an announcement that it was purchasing almost 270 engines to power its upcoming Airbus A320neo family aircraft. The first of the jets powered by Pratt & Whitney’s GTF engines are scheduled for delivery in 2022. Frontier Airlines bills the purchase as maintaining its commitment to reducing its environmental footprint.

The GTF engines will power 49 Airbus A320neos, 67 Airbus A321neos, and 18 Airbus A321XLRs. In addition to the engines, the airline has also inked an engine maintenance agreement with Pratt & Whitney that will include on-site technical support.

Barre Biffle, President and CEO of Frontier Airlines, stated the following on the new deal:

“Frontier Airlines is at the forefront of green innovation in the airline industry and this deal for advanced GTF engines from Pratt & Whitney is extremely significant in our continued action plan to reduce fuel consumption. Frontier is already the most fuel-efficient U.S. airline and operating with this new engine technology will result in additional fuel savings which translates to operational cost reductions we can pass on to consumers in the form of low fares.”

The Pratt & Whitney GTF (geared turbofan) engine uses geared fan technology, which allows each part of the engine to spin at its own optimal speed. This helps deliver increased fuel efficiency, which is a financial incentive for airlines and helps reduce emissions from aviation.

The GTF engines reduce fuel burn and carbon emissions by 16%, compared to previous-generation aircraft engines, and the noise footprint goes down about 75%. Nitrogen oxide emissions are about 50% below the regulatory standard.

Frontier Airlines is moving to become a greener airline

The carrier already bills itself as “America’s Greenest Airline.” Still, like every other carrier, there is more that it can do to reduce its environmental footprint, and it is doing it.

For example, the carrier has selected a new weight-saving seat for its upcoming Airbus A320neo aircraft. The new Recaro seats are 30% lighter than Frontier’s existing seats, but Frontier advertises the seats as having extra comfort and larger tray tables.

Becoming a more environmentally friendly airline is good for the carrier’s bottom line, as well. By burning less fuel and using more efficient engines, Frontier Airlines saves on fuel costs. As an ultra-low-cost-carrier (ULCC), Frontier needs to keep its cost base low to sell its cheap no-frills fares.

Frontier’s 60 A320neos are equipped with CFM International’s LEAP-1A engines. While some airlines do operate mixed engines on a fleet, carriers normally do not like it. It creates added inefficiencies, and inefficiencies lead to increased costs.

Frontier Airlines definitely got a deal it could not pass up on these engines. Pratt & Whitney’s Airbus A320neo engines have had some problems in the past. Indian carriers IndiGo and GoAir faced issues with A320neo engines that required added maintenance.

Are you glad to see Frontier select Pratt & Whitney to power its upcoming Airbus A320neo family jets? Let us know in the comments!

India Makes Its Biggest Airport Drugs Bust Yet In Delhi

The Evolution Of Economy Class

10 Tips For Flying With Young Children During The COVID-19...