Frost-hit French farmers to receive €1B in compensation 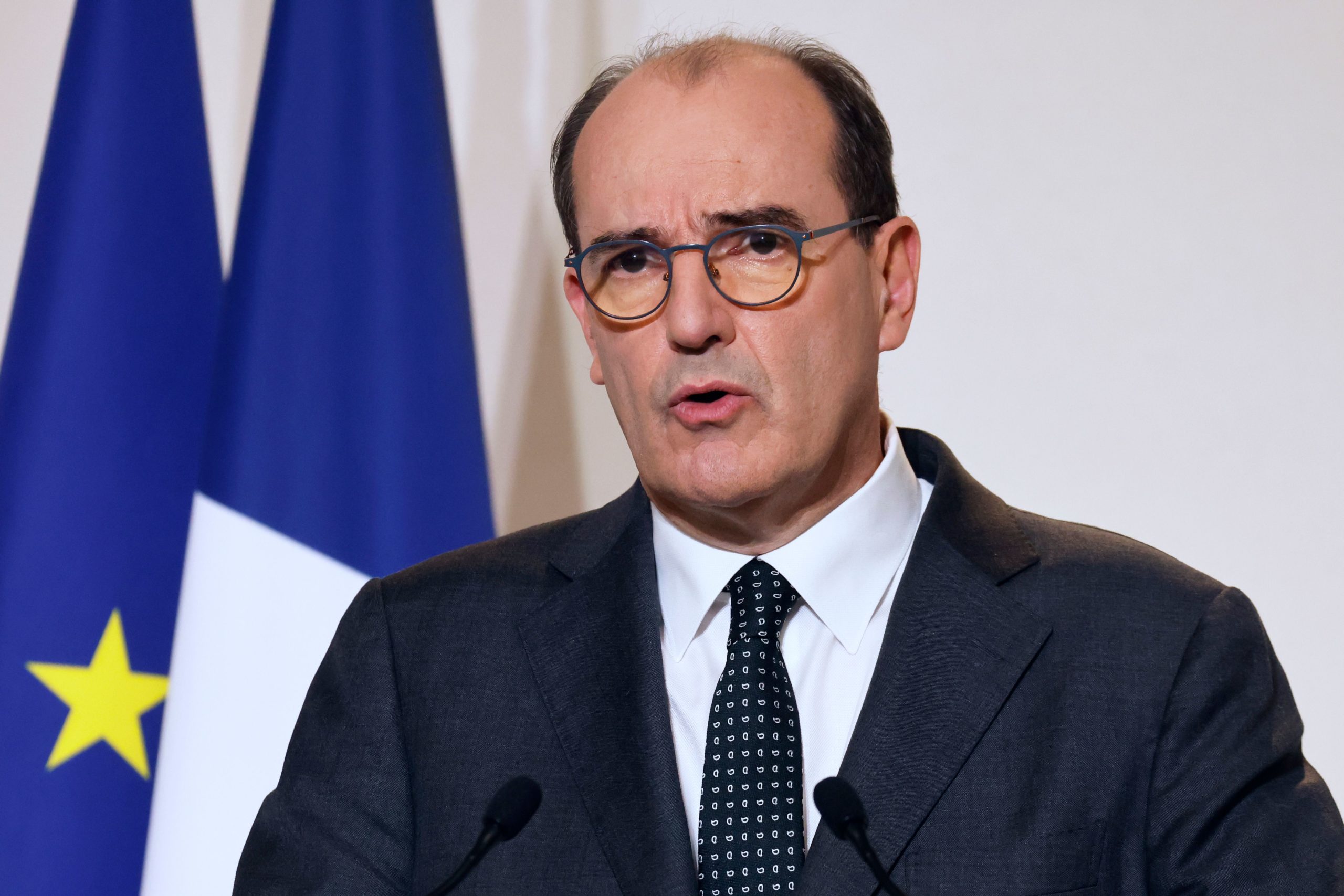 French farmers will have access to a support fund of up to €1 billion to compensate them for damages caused by freezing weather, Prime Minister Jean Castex said on Saturday.

An extended period of exceptionally cold weather this month has had a devastating impact on French farms cultivating spring crops such as fruit trees, colza and beets, with vineyards hit especially hard.

The temperature has dropped below zero degrees Celsius in almost all regions of France. Some winegrowers even lit small fires alongside their vines in an attempt to keep them warm.

“The state must be equal to this catastrophe,” Castex said during a visit to the Hérault department in southern France on Saturday, adding that the situation “justifies” a support package worth up to €1 billion, according to French media.

The country’s Agriculture Minister Julien Denormandie has described the crisis as the worst agricultural catastrophe seen so far this century, calling it was a “dramatic climactic event.”

US sues Roger Stone for $2 million in unpaid taxes