“Lock up your small dogs and update your employee relationships policies" 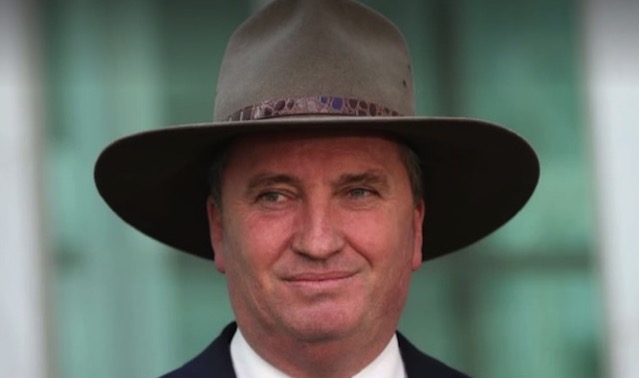 ‘Here we fucking go again’, the nation has sighed, following the announcement a drunk, shouty, dog-murdering Kiwi in an Akubra has re-emerged as the second most powerful person in the country.

“Lock up your small dogs and update your employee relationships policies, Barnaby is back,” a spokesperson for the nation said.

“Just when I’d managed to erase from my memory the image of a sweaty Barnaby Joyce having sex in his office with a staffer while wearing nothing but his RM Williams, here he is again ready to tell me all about it.

“Guaranteed by the end of the day we’ll have a press release, a double-page feature article and a TV special with Barnaby giving us an update, then telling us he wants us out of his private life.

“It’s only a matter of time before we get some phone-video rant saying he wants the government out of his life, forgetting he is the actual government.

“And I guess now he’ll start his tour across the country lecturing us about family values while having an affair. It’s all so fucking exhausting.

“At least the other guy was so ineffective we never had to hear from him”.

The nation’s dogs were also on high alert, making sure their papers were in order. 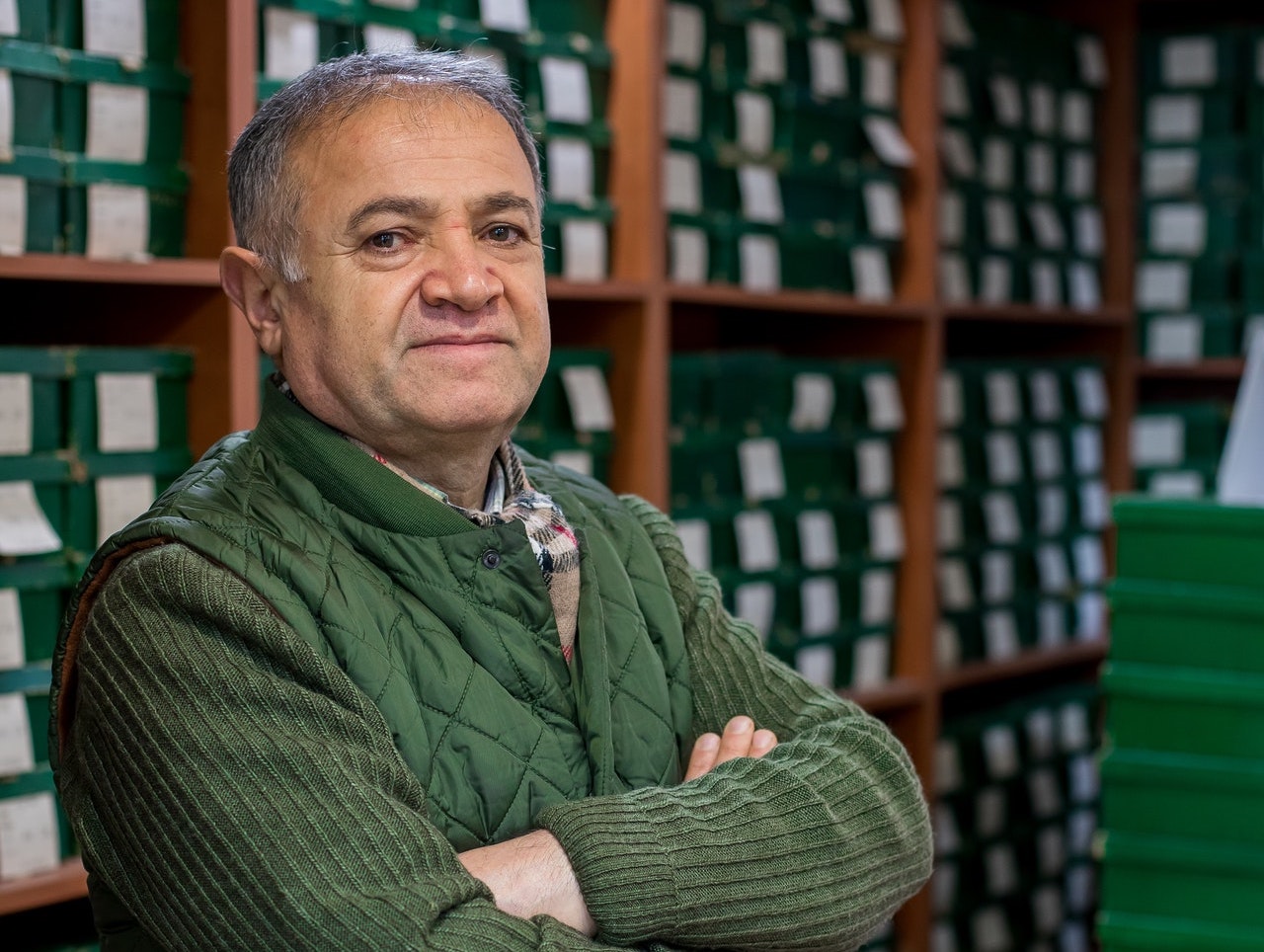 67 year-old Les Carmichael says he is furious that young people are pushing in front of him to get a vaccine that he refuses to get.

The Sydney shoe salesman says he doesn’t trust the vaccine and younger people are so self-entitled.

“Look you never know with these things, I’m reading online about side-effects and microchips. So I want to wait until, but I also don’t want anyone younger than me to get it,” he said.

With the vaccine rollout accelerating and a sample size of literally millions of people who’ve received some form of jab, Les still thinks there isn’t enough data to confirm the vaccine will be safe enough for him.

“I get my news from alternative sources,” he said, explaining he gets most of his information from Facebook, Clive Palmer’s billboards, and whatever strangers leave under his windshield wipers in the Red Rooster parking lot.

Health Minister Greg Hunt said there was no need for young people to jump ahead.  “Everyone will be getting access to the vaccine eventually by virtue of growing old enough over the next few decades to meet the eligibility criteria.”

“Trust Us On Covid App” Says Government Who Lied About...

Ice Cube Nominated for Leader of the UK Labour Party

Palace Letters Reveal That Dan Andrews Was To Blame For...