Gasly has package to fight for 'big points' at Imola

AlphaTauri's Pierre Gasly believes he can be in the running for some "big points" at Imola this week... The post Gasly has package to fight for 'big points' at Imola appeared first on F1i.com. 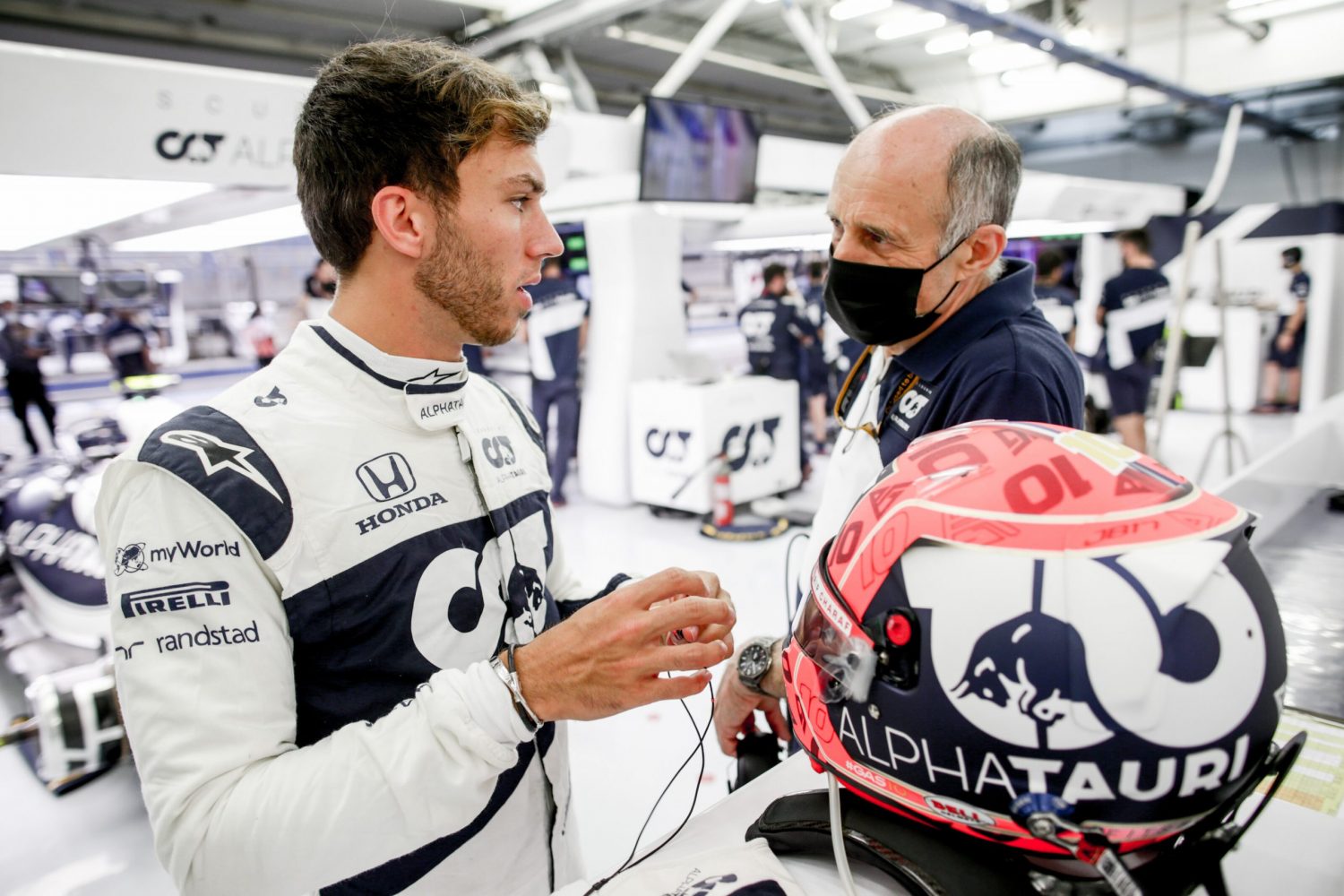 AlphaTauri's Pierre Gasly believes he can be in the running for some "big points" at Imola this week based on the performance displayed by the Faenza-based squad's AT02 in Bahrain.

Gasly suffered a setback at Sakhir when he a contact with McLaren's Daniel Ricciardo in the opening laps of the race forced the Frenchman to pit and spend his evening battling down the order.

But Gasly's fifth place in qualifying on Saturday undeniably showed that AlphaTauri's Honda-powered AT02 is a force to be reckoned with in F1's disputed midfield.

"From what we saw in Bahrain, it seems we have a package that will allow us to fight for the big points and there is no reason for that not to be the case for the coming races," said Gasly ahead of next weekend's second round at Imola.

"One example of the team’s confidence was the decision to tackle Q2 at Sakhir on the Medium tyre as apart from us, there was only the two Mercedes and Max Verstappen who did it.

"It was a risk, but it proves our belief in our car and our performance level. Now I hope we will be able to do that again at other circuits." 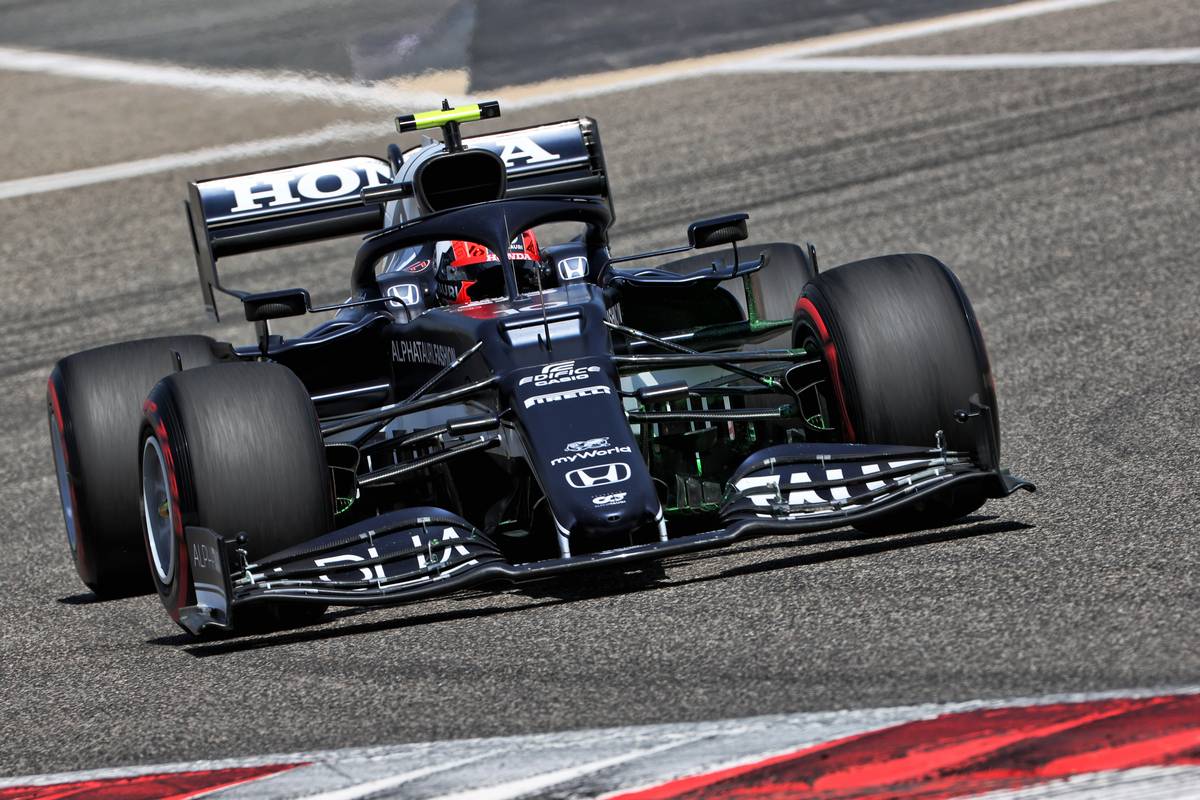 Imola is a home race for AlphaTauri which performed well in F1's previous visit to the Autodromo Enzo e Dino Ferrari last November, when Gasly qualified an impressive P4 while teammate Dany Kvyat crossed the checkered fourth on race day.

The team also shook down its 2021 contender at Imola last month, so the familiar territory should put the Italian outfit in good stead.

“It is one of my favourite circuits, I love it," said Gasly. "It is technical with a lot of fast corners which allows you to get into a rhythm and you are always busy as it is quite twisty.

"Last year at this track I got my best ever qualifying with the team, on the second row. Unfortunately, that race ended early with a problem while I was lying fifth, but it was a very good weekend up until then, so now I’m keen to get back there and make up for last year’s disappointment.

"The team has worked hard since the first race, as there are still areas where we can improve, even if we are clearly on the pace at the moment.

"But this early in the season, we can expect everyone to make progress as they get to understand their cars better and how to optimise them. So, we have to work hard to keep moving forward."

The post Gasly has package to fight for 'big points' at Imola appeared first on F1i.com.

Schumacher heads to Imola with 'more knowledge and comfort'