AlphaTauri's Pierre Gasly is expecting next week's Sakhir GP that will be held on Bahrain's outer circuit to... The post Gasly: Second Bahrain race will be like 'mini Indy 500' appeared first on F1i.com. 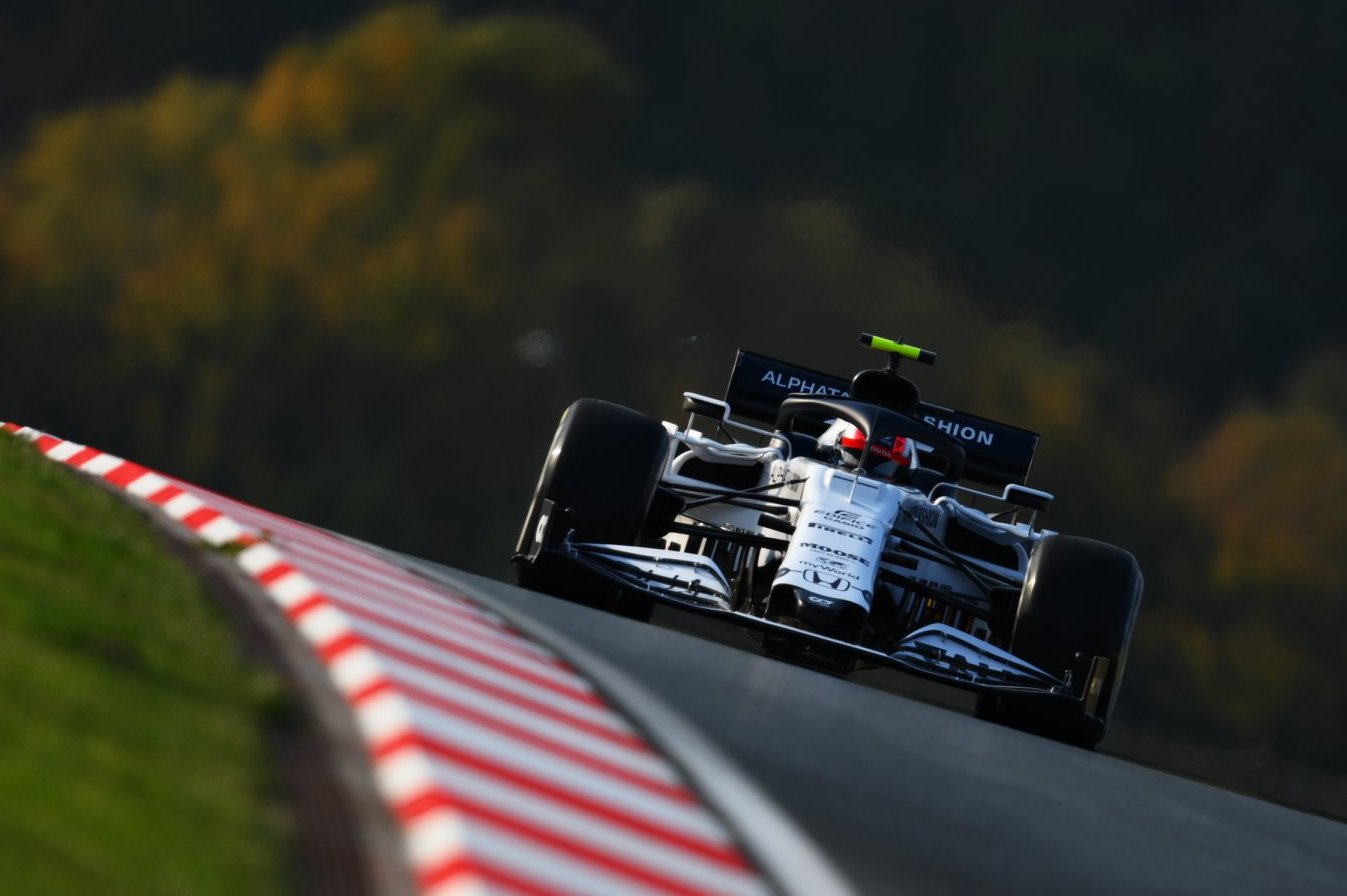 AlphaTauri's Pierre Gasly is expecting next week's Sakhir GP that will be held on Bahrain's outer circuit to be "a game of slipstreaming" that will feel like a "mini version" of the Indianapolis 500.

Bahrain's double-header will kick off next weekend with the 15th round of the F1 World Championship that will take place at the venue's usual 5.41km track.

But the Kingdom's second race, which will be held on December 6, will see drivers tackle for the very first time Sakhir's 'outer' loop, a 3.54 km layout that resembles an oval, although the track features 11 corners.

"The Bahrain track itself – at least the version we have raced on before – has got a few straights, which is good for overtaking, helped by the fact it is quite wide," Gasly said ahead of this weekend's race.

"There are some interesting corners and it is quite technical. 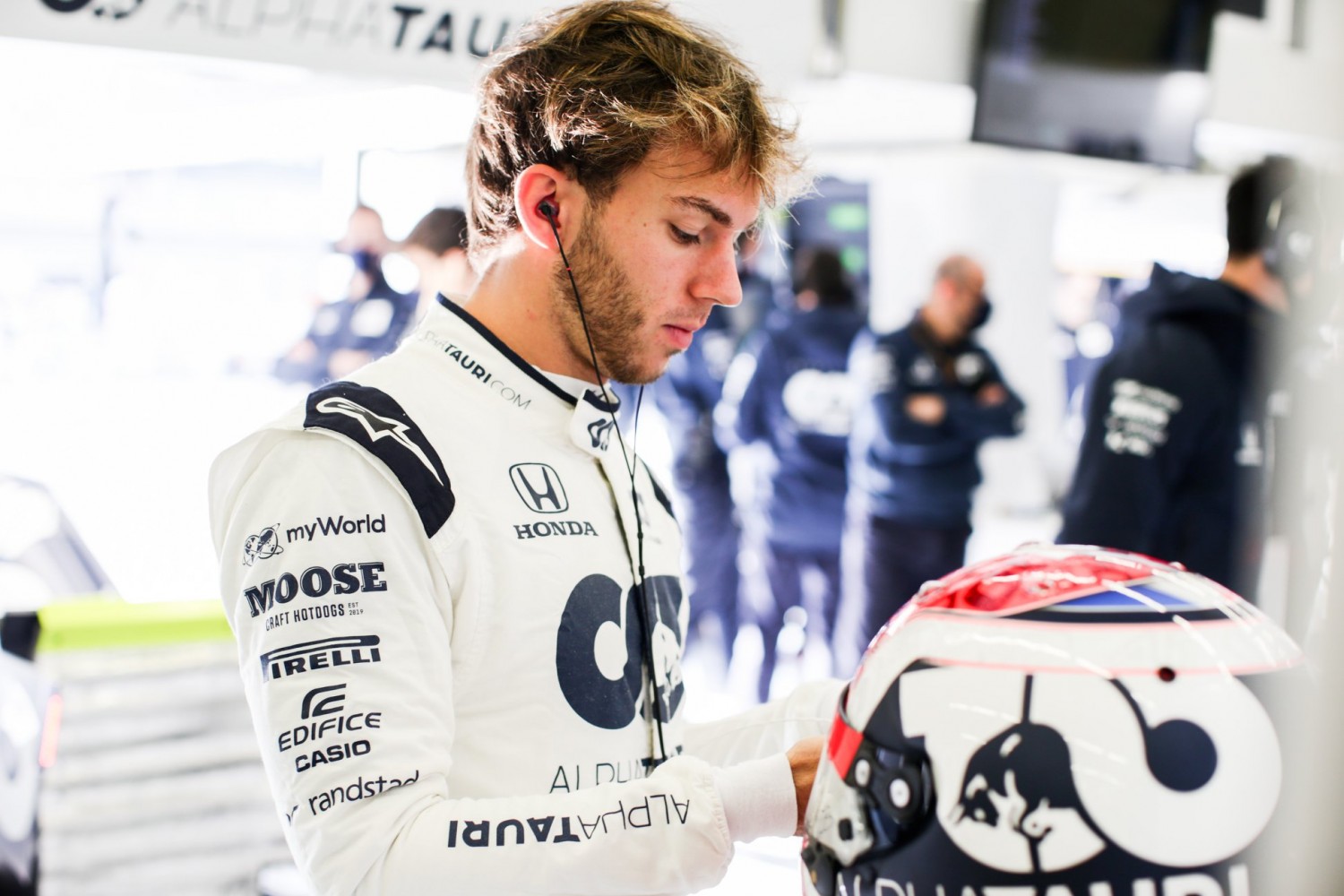 "As for our second race there on the different layout, it’s going to be something completely different to usual as the track is almost an oval.

"There are just four corners, so it will be a game of slipstreaming, like a mini F1 version of the Indianapolis 500. I’ve done a few laps of it on the simulator and the lap time is under one minute, so dealing with traffic won’t be easy."

Gasly is also expecting drivers to make good use of their slipstreaming skills in qualifying.

"In qualifying, we will play the team game, towing your team-mate round and then being towed yourself," he explained.

"There will be a lot of slipstreaming in the race, so it will be an interesting experience and a first time for everyone.

"I think it should be a spectacular race with a lot of overtaking and it will be interesting to see if it is almost too easy to overtake with the DRS."

Bahrain proved to be a happy hunting ground for Gasly in his first full season of F1 with Toro Rosso in 2018.

"It’s a circuit that has usually suited our car, especially if we think back to 2018 when I finished fourth, which at the time was my best F1 result," he said.

"I really like the track. We will be there at a different time of year to normal, as we are usually there in April, but in that part of the world, the temperature change is not so significant from month to month.

"I’m keen to finish the season by doing as well as possible in these two Bahrain races."

Brown: 'Fierce' Alonso will be tough to beat at Renault