Ogilvy has big plans for his new event in Australia. 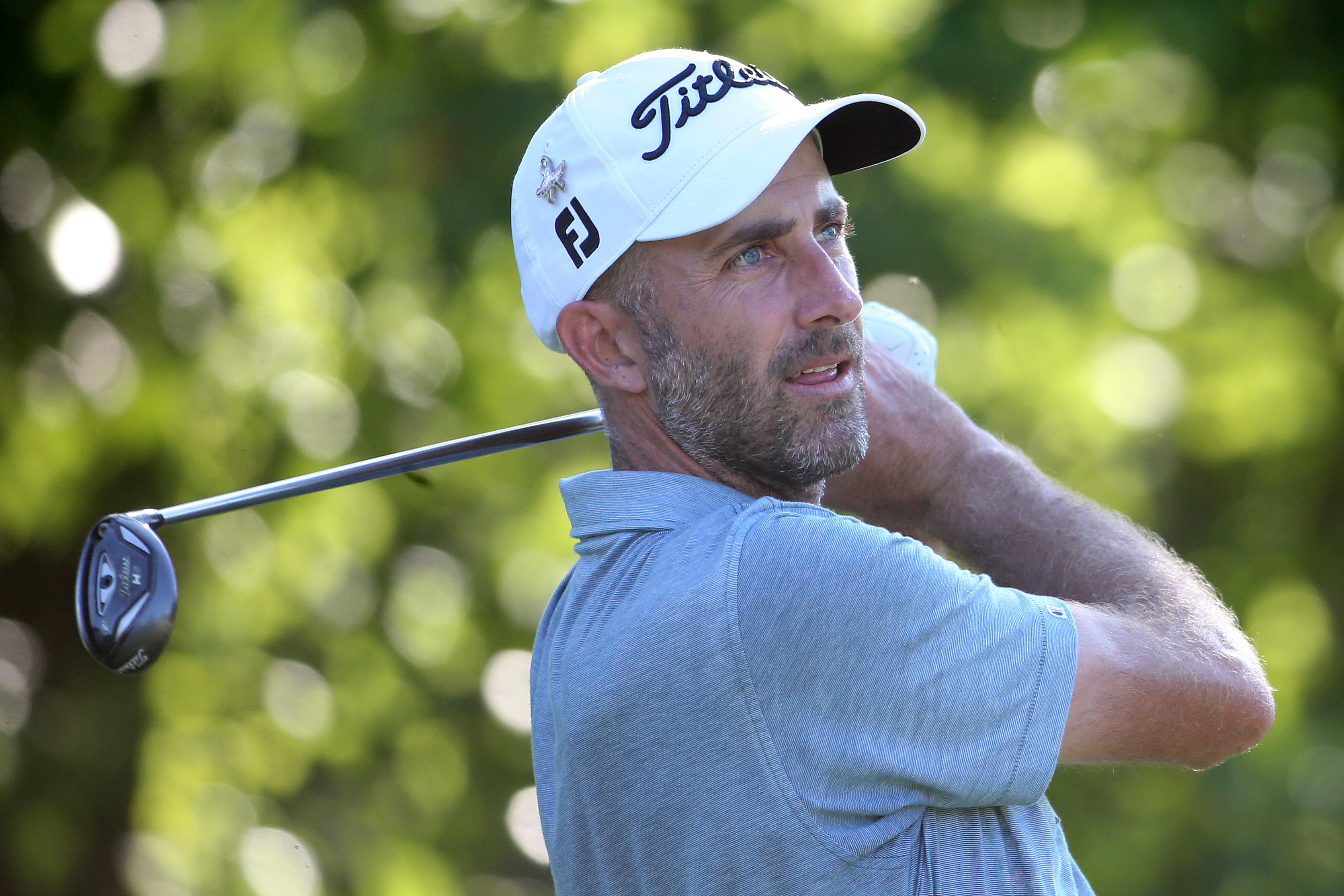 Geoff Ogilvy has his eyes on both the men’s and women’s Australian Opens. Not to play, but to surpass.

The 2006 U.S. Open champion, alongside tournament director and golf course architect Mike Clayton, has created a new professional golf tournament in Melbourne with a unique format that is set to be held at four world-class golf courses. The news was first reported by 10 News First in Melbourne.

The Sandbelt Invitational, Dec. 20-23, 2021, will be played at 2019 Presidents Cup host Royal Melbourne, Kingston Heath, Yarra Yarra and Peninsula Kingwood and will include both men and women, as well as a mix of professionals and amateurs.

“We called a few courses and they were almost unanimously instantaneously, ‘yes, were in.’” said Ogilvy to 10 News.

“These kids need something to play in,” added Clayton. “They’re still playing football and cricket but there’s a whole bunch of really good players that have had nothing to play for almost two years.”

Ogilvy and Clayton have big plans for the future of the Sandbelt. The eight-time winner on the PGA Tour said that he plans for the event to be televised in the future and that he wants the tournament to rival the men’s and women’s Australian Opens on the calendar.

“The men and women thing, I think golf has always been a bit too segregated. I think we need to get everyone back into the same sort of pile,” said Ogilvy, who was disappointed in the cancellation of the national opens once again in 2021. He even thinks the separate opens should be a mixed event similar to the Victorian Open.

“For an event that everybody can come to, if it inspires the kids to play golf and gets people out there walking to come see their friends and be social, just like the races or footy or something,” said Ogilvy. “It’s more than just the game.”

Reason 3,172 why Collin Morikawa is a stone-cold killer: 'I was more nervous on...

There are three players in the field who will not be eligible to compete in Q-Series. 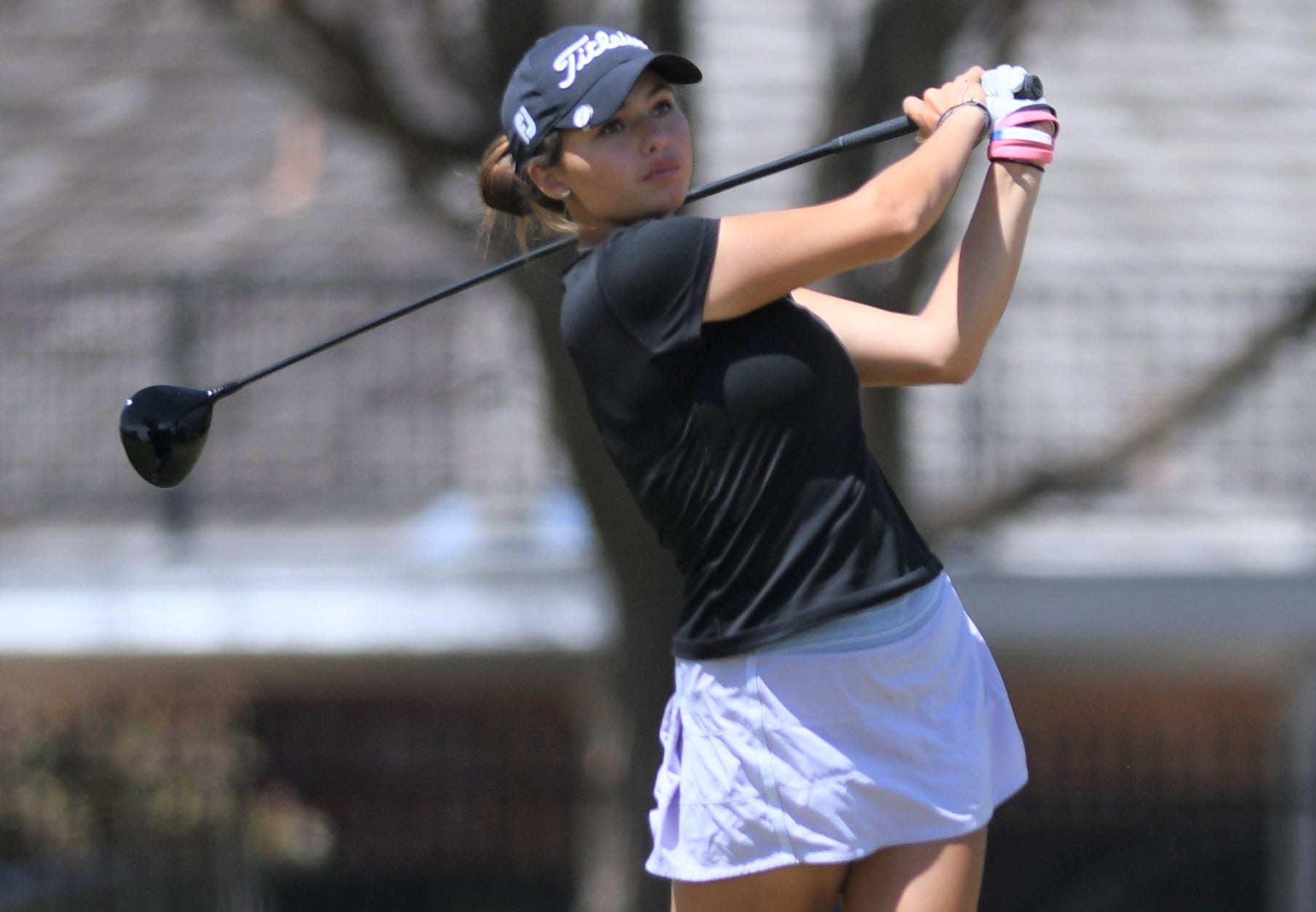 Stage II of LPGA Qualifying begins this week in Venice, Florida. A field of 179 players will compete in a 72-hole no-cut event Oct. 21-24 on both the Panther and Bobcat Courses at Plantation Golf & Country Club.

The top 45 players and ties will advance to Q-Series, held Nov. 29-Dec. 12 on the Robert Trent Jones Golf Trail in Alabama. There are three players in the field, however, who will not be eligible to compete in Alabama because they do not meet the minimum age requirement of 18 for the LPGA.

Florida’s Alexa Pano (17), Xiaowen Yin of China (16) and Chanoknan Angurasaranee of Thailand are the three players who will not be eligible to advance to Q-Series. Every player in the field at Stage II will receive some form of Symetra Tour status based on finish.

Players must be 17 years or older to compete on the Symetra Tour as of January 1, 2021.

Pano told Craig Dolch of the Palm Beach Post in August that new LPGA commissioner Mollie Marcoux Samaan had denied her petition to compete for an LPGA card before the age of 18. Pano made the cut at Stage I on the number.

There are four 18-year-olds in the field for Stage II as well as four 19-year-olds.

Yin, currently the seventh-ranked amateur in the world, has twice won this year on the China LPGA and hasn’t finished outside the top 10 in a ranked event since 2019. She has won eight times in the past two years.

Assistant pro steps in to caddie for Scottie Scheffler... 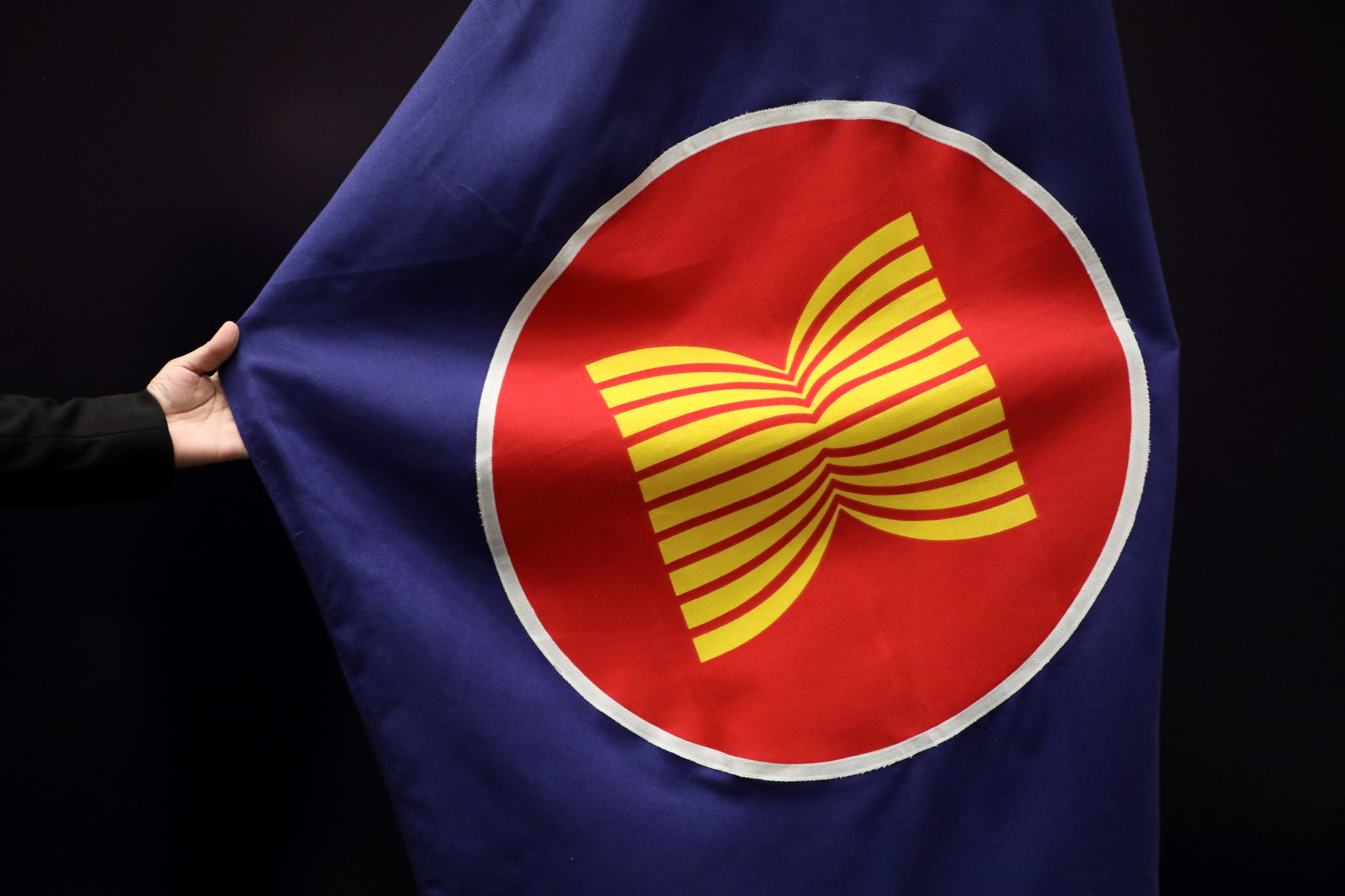