The court will still assess the complaint's merits, but the decision means the German president can now ratify the Own Resources Decision. 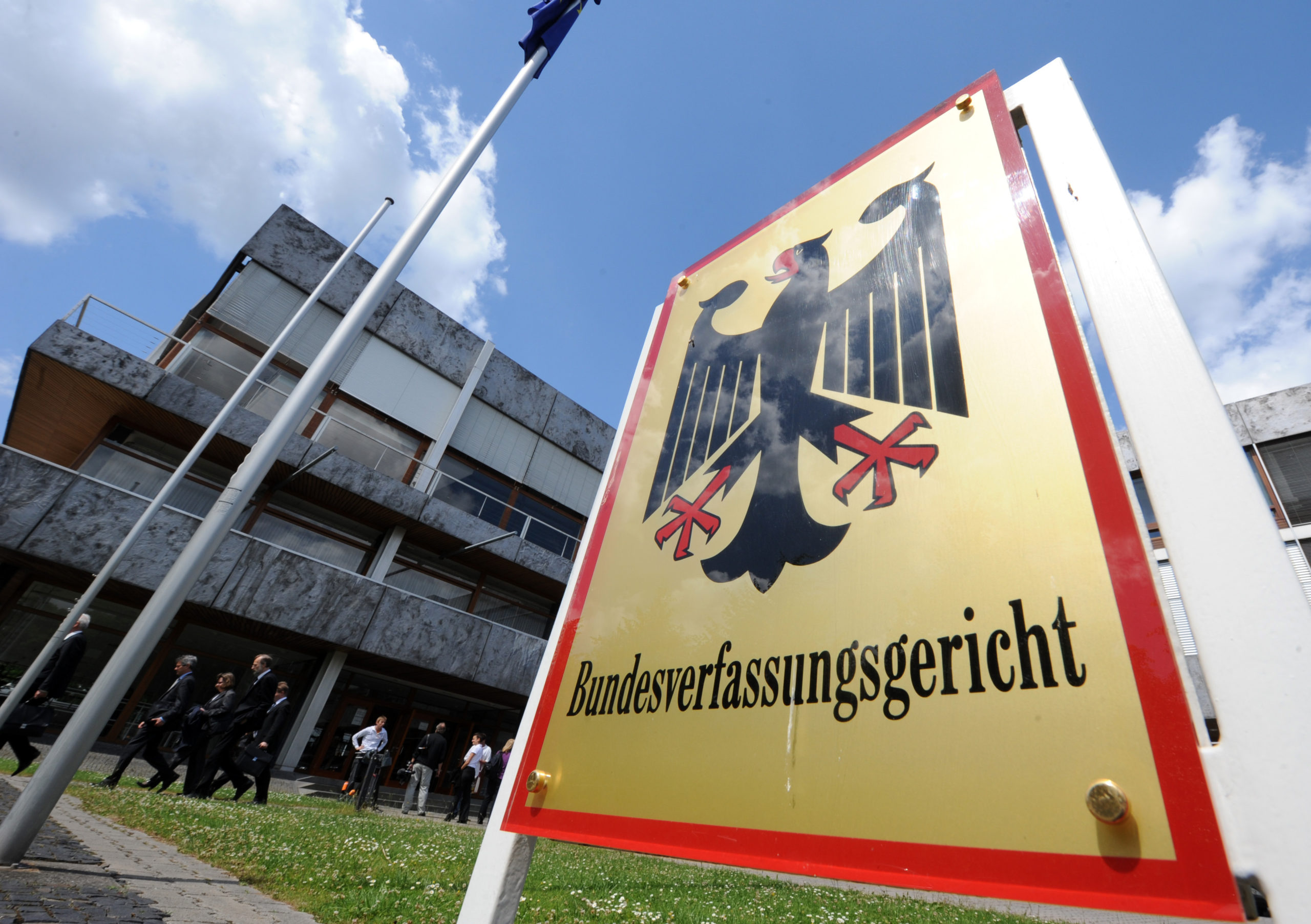 The complaint, brought last month by academic association Bündnis Bürgerwille (Will of the Citizens Alliance), argued that the fund is against Germany’s budgetary sovereignty, enshrined in the country’s constitution. The court said the complaint is “neither inadmissible from the outset nor manifestly unfounded,” but that granting an injunction which would prevent Germany’s president from ratifying the fund, thus stalling the process for the entire bloc, outweighs the risk of breaching Germany’s constitution.

“The disadvantages that result if the temporary injunction is not issued but the [Own Resources Decision] later proves to be unconstitutional are less severe than the consequences that would occur if the temporary injunction were issued but the constitutional complaint later proves to be unfounded,” the court said in a statement, adding that “a summary examination does not reveal a high probability of a violation” of Germany’s constitution.

The court will still assess the complaint’s merits, but today’s decision means the German president can now ratify the Own Resources Decision — a step that all EU countries have to complete before the European Commission can issue debt on capital markets, and that is still pending in 10 EU countries.

Europe throws down gauntlet on AI with new rulebook

Brussels puts halving of pesticides at heart of new food...

Are the lockdowns working?

Wanted: A watchdog, with teeth, to sniff out dirty money